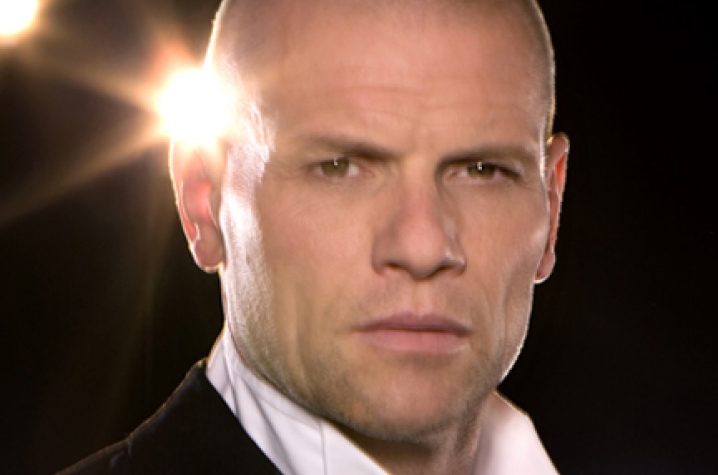 A rising baritone star on the operatic scene of the 1990s, Boje Skovhus studied at the Aarhus Music College and the Royal Academy for Opera of Copenhagen and then went to New York for further training. After acquiring some professional experience on various stages, he had a breakout appearance at the Vienna Volksoper when he substituted at the last minute as Mozart's Don Giovanni in the opera of the same name. Since that appearance he has enjoyed a rapidly developing career on the world's greatest opera stages.

Skovhus has been virtually adopted by the Viennese, who saw him rocket to fame on one of their stages, and regularly sings at the Volksoper and the Vienna State Opera. He regularly sings the other Mozart-Da Ponte baritone roles besides Don Giovanni, namely, the Count in "The Marriage of Figaro" and Guglielmo in "Così Fan Tutte."

Tickets for the Bo Skovhus concert are $30 for general admission, $25 for UK faculty/staff and senior citizens, and $10 for students. A processing fee will be added upon completion of transaction. Tickets can be purchased through the Singletary Center Ticket Office at (859) 257-4929, online at www.singletarytickets.com, or in person at the ticket office.