LEXINGTON, Ky. (April 20, 2010) − The University of Kentucky School of Music performs Johannes Brahms's pivotal work "Ein deutsches Requiem" on Good Friday, 143 years from one of the first major performances of the work that established the composer's career as an important artist.

Under the direction of John Nardolillo, Jefferson Johnson and Lori Hetzel, UK Symphony Orchestra, the combined UK Choirs, and soloists will come together in a performance of Brahms's masterpiece at the Eighth  Annual School of Music Benefit Concert. Presented by the Friends of the UK School of Music, the benefit gives the Bluegrass an opportunity to see many of UK's acclaimed musical and vocal talents at their best.

Joining UK's orchestra and choirs for this performance of the Brahms's masterwork will be the men of the Lexington Singers and soloists Catherine Clarke Nardolillo, a soprano and doctoral candidate from Maysville, Ky., and Reginald Smith Jr., a baritone and vocal performance and music education senior from Atlanta, Ga.

The concert program will open with "Tragic Overture" by Brahms. Doctoral candidate Daniel Chetel, of Newton, Mass., will take the conductor's podium to lead Mahler's "Blumine" and Johnson will lead the UK Chorale in an arrangement of Johann Sebastian Bach's "Come, Sweet Death" ("Komm, süsser Tod").

UK's production of Brahms's "Requiem" will command the stage beginning at 7:30 p.m. Friday, April 22, at the Singletary Center for the Arts Concert Hall. Tickets for the UK School of Music Eighth Annual Benefit Concert are $20 for adults, $16 for seniors and UK faculty/staff, and $5 for students and children. A processing fee will be applied to the sale of tickets upon purchase. For more information or to purchase tickets, contact the Singletary Center for the Arts ticket office at (859) 257-4929 or online at www.singletarytickets.com

To hear UK School of Music Director Ben Arnold talk about the benefit concert, play the video below.

Click here to view a transcript of the video by Jenny Wells/UK Public Relations. 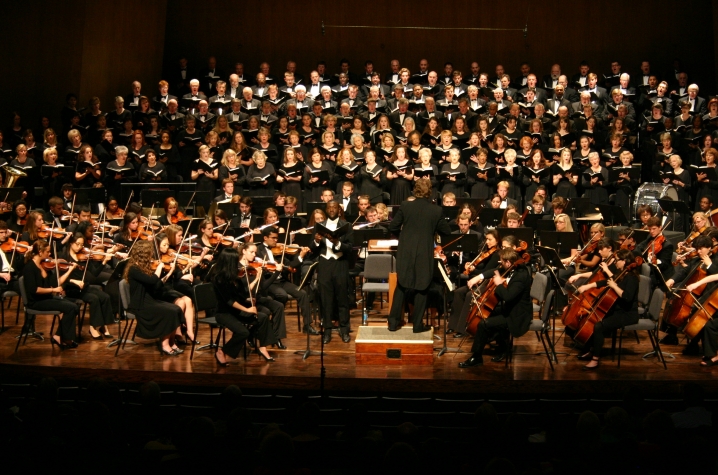 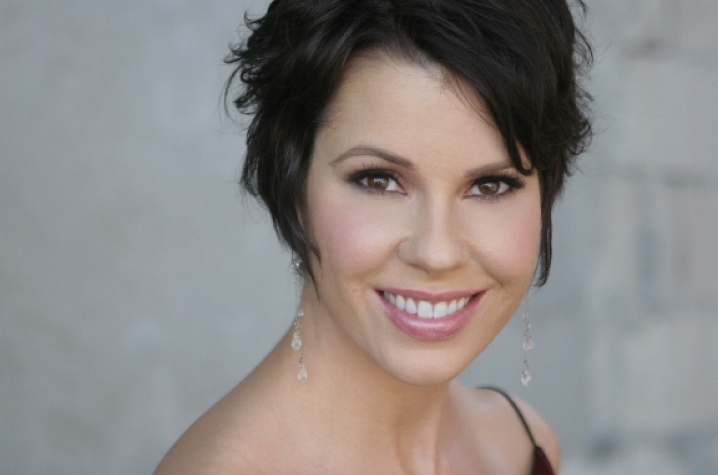 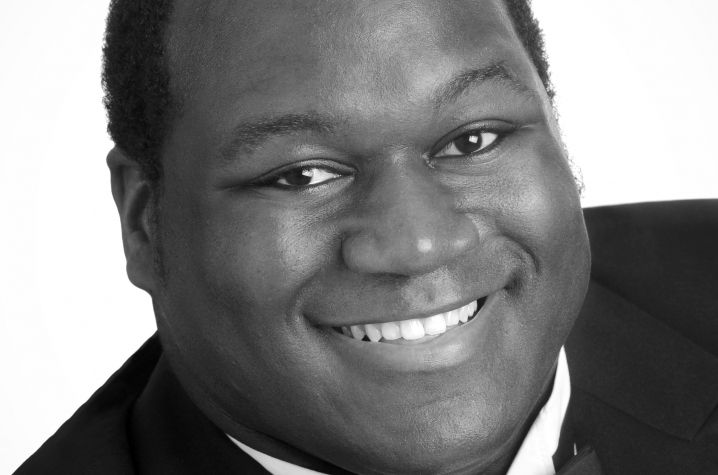 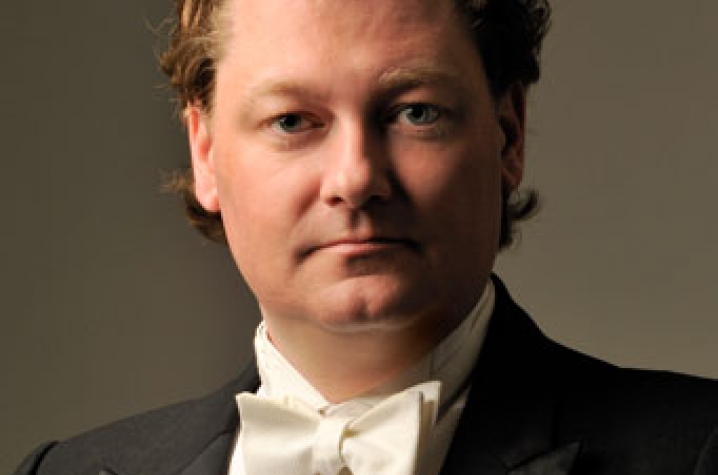 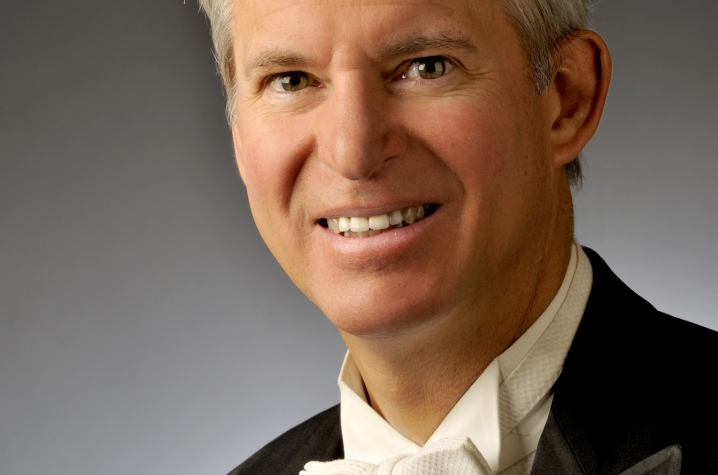 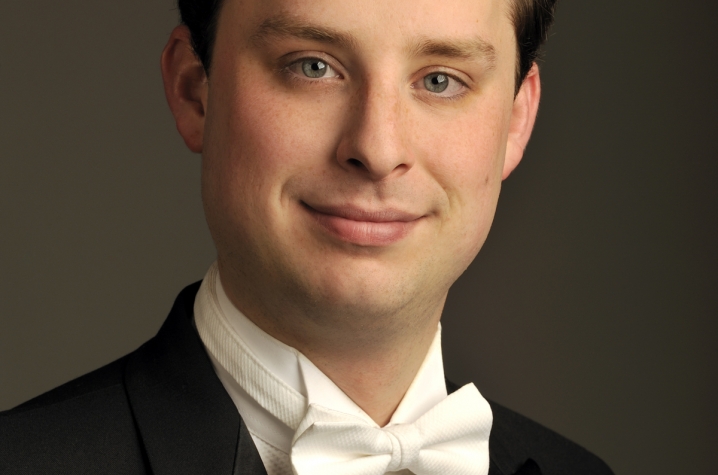