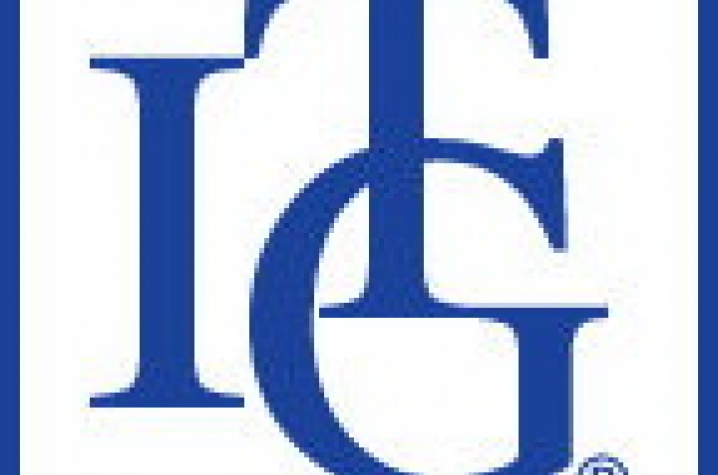 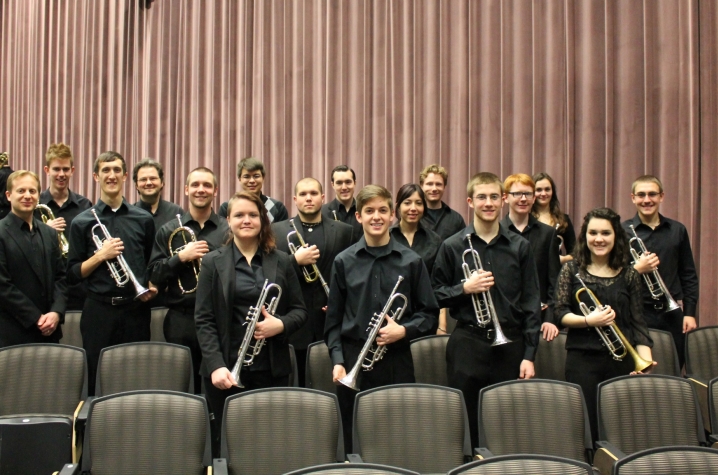 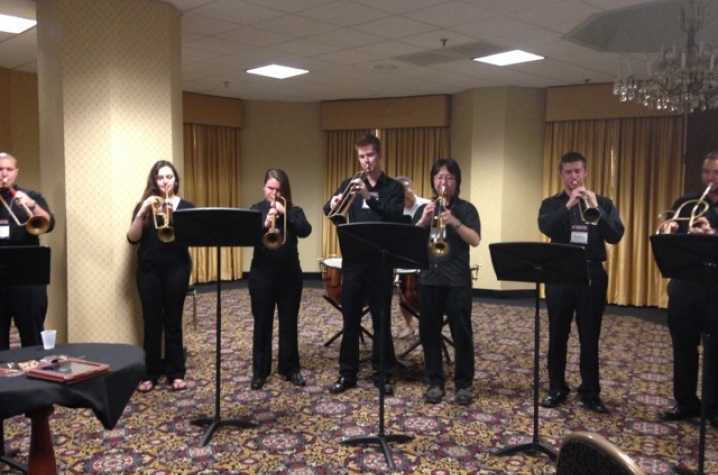 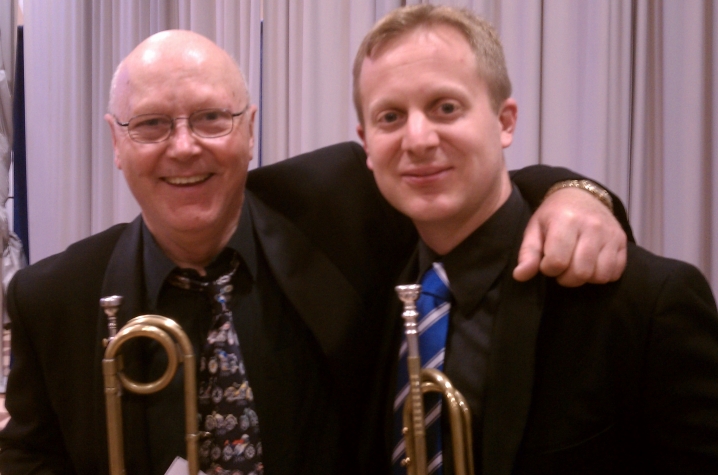 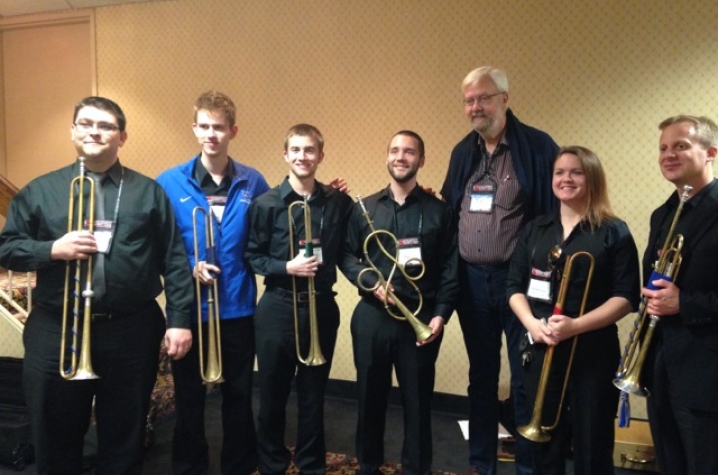 UK trumpet students who performed at the ITG conference included:

· Jared Wallis, a music performance senior from Talala, Okla.; and

In addition to their performances with both UK trumpet ensembles, students also performed in other groups and received accolades from ITG.

Hawkins, Elliot and Safa performed in the Festival of Trumpets Concert and Safa also participated in the premiere of Eric Ewazen's “Olcott Overture.” Throughout the week Li assisted with the presentation of Bill Pfund Trumpets and at the awards banquet, Holmes received the ITG Legacy Scholarship.

Dovel also had an active role in the conference. In addition to directing the two UK trumpet ensembles, he chaired the ITG Solo Competition, conducted four of his own pieces in the Festival of Trumpets Concert, and served as an official conference reporter for the event. Dovel also performed in the conference’s closing concert with world-renowned trumpeters including Friedemann Immer, Crispian Steele-Perkins and Gabriele Cassone.

UK School of Music at the UK College of Fine Arts has achieved awards and national and international recognition for high-caliber education in opera, choral and instrumental music performance, as well as for music education, composition, theory and music history.