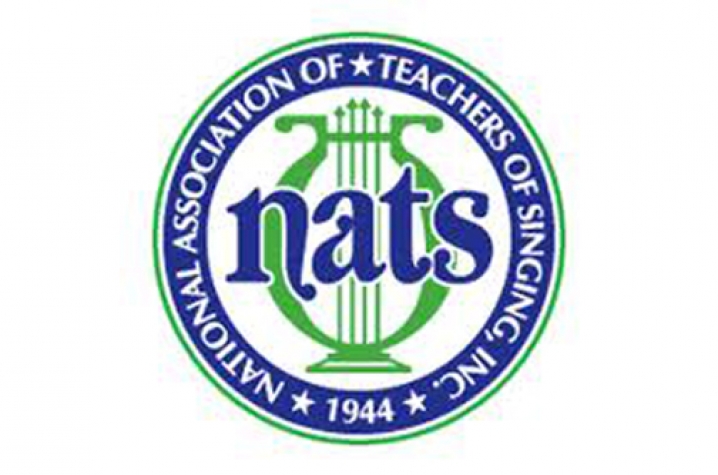 LEXINGTON, Ky. (Nov. 23, 2010) − Eight University of Kentucky School of Music students won their divisions at the 2010 Kentucky District of the National Association of Teachers of Singing (NATS) competition held Oct. 22 and 23, at Berea College. In addition to the university's winning vocalists, eight other UK students took honors in the 18 divisions of the vocal competition.

The eight UK students that took first place at the NATS Kentucky District competition are:

Winners of each division received small honorariums to help defray the expenses associated with competing.

UK's third place finalists, who received an honorarium are:

The National Association of Teachers of Singing Inc. (NATS) encourages the highest standards of the vocal art and of ethical principles in the teaching of singing; and promotes vocal education and research at all levels, both for the enrichment of the general public and for the professional advancement of the talented. The organization also publishes The Journal of Singing, a scholarly journal comprised of articles on all aspects of singing and the teaching of singing, written by distinguished scholars in their fields. Founded in 1944, NATS is now the largest association of teachers of singing in the world and boasts more than 6,500 members in the United States, Canada, and more than 25 other countries around the world.