LEXINGTON, Ky. (Jan. 24, 2018) — The University of Kentucky Singletary Center for the Arts will present a concert with jazz saxophonist Rudresh Mahanthappa 7:30 p.m. Saturday, Feb. 10, in the Singletary Center Recital Hall. Mahanthappa will be accompanied by the Osland/Dailey Jazztet for this one-night only engagement.

As an alto saxophonist, composer and educator, Rudresh Mahanthappa’s ability to synthesize South Indian classical music with progressive jazz frequently earns him regards by critics as one of the best jazz voices in this century. He has received numerous honors for his work, including being named the six-time alto saxophonist of the year in Downbeat Magazine's International Critics' Polls and by the Jazz Journalists' Association. He currently serves as the Anthony H. P. Lee Director of Jazz at Princeton University.

Born in Trieste, Italy, to Indian parents in 1971, Mahanthappa grew up in Boulder, Colorado, playing many genres of music. Following his studies, Rudresh moved to New York City in 1997 and formed a quartet featuring pianist Vijay Iyer. The quartet’s albums highlighted Mahanthappa’s inventive methodologies and personal approach to composition.

Mahanthappa believes it’s his purpose “to address what it is to be Indian-American by digesting Indian music on my own terms” in his quest to explore new musical territory.

The Osland/Dailey Jazztet was formed in 2006 by a group of celebrated UK School of Music educators and alumni. The band includes Miles Osland, director of UK Jazz Studies, on woodwinds; Associate Professor Raleigh Dailey, on piano; Danny Cecil, on bass; and instructor Paul Deatherage, on percussion. The quartet’s music is an update of the jazz tradition with influences ranging from jazz fusion to free improvisation.

Osland/Daily Jazztet plays original music as well as reinventions of classic jazz material. The members of the quartet have performed widely both nationally and internationally including the Montreux (Switzerland) and North Sea (Rotterdam) Jazz Festivals. The quartet’s debut recording, titled “Evidence,” was released on the Sea Breeze Jazz label in the summer of 2009, and received major airplay across the globe. Their sophomore effort, “The Mendoza Line,” contains 13 originals penned by Raleigh Dailey.

Tickets for the Rudresh Mahanthappa concert are $13 for general admission. Ticket processing fees will be added upon purchase. UK students may receive a free ticket by bringing their student ID to the Singletary Center ticket office. Tickets are available online at www.SCFATickets.com, by phone at 859-257-4929, and in person at the Singletary Center. 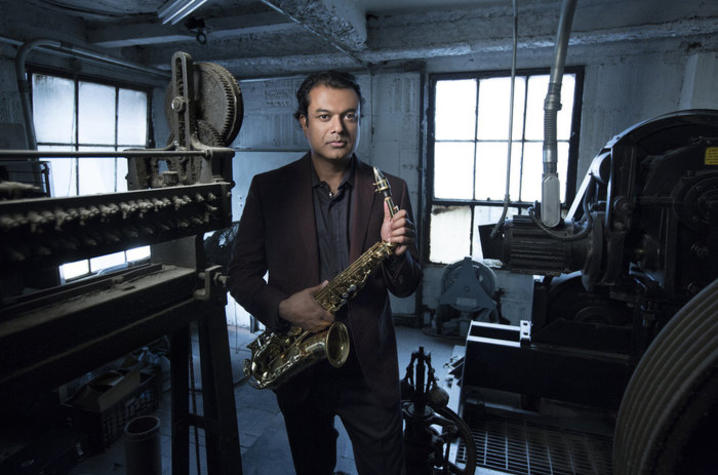 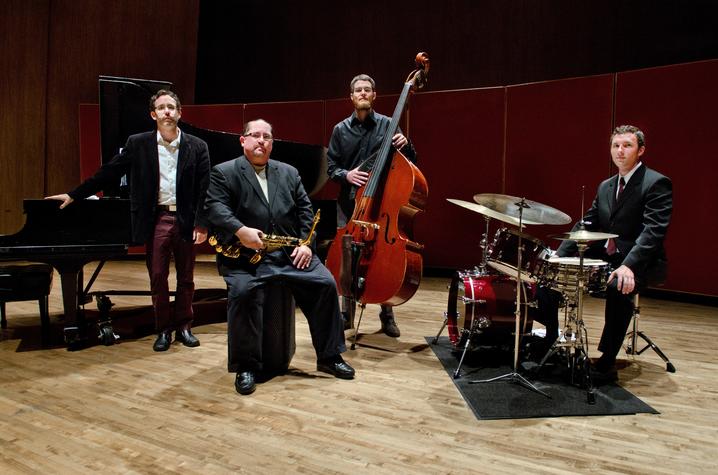