The Blind Boys of Alabama perform "Spirit in the Sky."

LEXINGTON, Ky. (June 25, 2019) — During the 2019-20 academic year, the University of Kentucky Otis A. Singletary Center for the Arts invites audiences to celebrate 40 years of presenting cultural and educational programs for the university and Central Kentucky communities. To recognize the occasion, the Singletary Center Signature Series will feature eight performances ranging from orchestral to jazz and from blues to bluegrass to showcase the diversity of cultural offerings that SCFA provides to the university.

The Signature Series begins Sept. 28 with the return of world-renowned violinist Gil Shaham, accompanied by the UK Symphony Orchestra under the direction of conductor John Nardolillo. Shaham is one of the foremost violinists of our time; his flawless technique combined with his inimitable warmth and generosity of spirit has solidified his renown as an American master. He is sought after throughout the world for concerto appearances with leading orchestras and conductors and regularly gives recitals and appears with ensembles on the world's great concert stages. Shaham has more than two dozen concerto and solo CDs to his name, earning multiple Grammys, a Grand Prix du Disque, Diapason d'Or, and Gramophone Editor's Choice. In 2012, he was named "Instrumentalist of the Year" by Musical America.

The series continues with the dynamic trio of Béla Fleck, Edgar Meyer and Zakir Hussain on Oct. 4. There's a bit of the sorcerer in Fleck (banjo), Hussain (tabla), Meyer (double bass) and their special guest Rakesh Chaurasia (bansuri - Indian flute). Most musicians hope at most for proficiency in their chosen form, but these gentlemen move from bluegrass to Western classical to Indian classical to jazz, transmuting genres into something uniquely their own as though they'd gotten hold of the alchemist's tools that legendarily changed lead into gold. In any case, it's music that transcends description; ineffable, indefinable and very beautiful.

Just two weeks later, on Oct. 19, the Signature Series welcomes Scott Bradlee’s Postmodern Jukebox. PMJ is known for reimagining popular modern music into different vintage genres, especially the early 20th century forms of swing and jazz. In the eight short years since its inception, PMJ has released 22 albums with several nearly topping Billboard Jazz and Heatseekers charts. The group has also gained a large online following, amassing over 1 billion YouYube views and 3.6 million subscribers. PMJ has covered songs by artists ranging from Lady Gaga and The Strokes to Katy Perry and the White Stripes. Since beginning as a small group of friends making music in a basement in Queens, New York, PMJ has grown to feature and include over 50 members in its rotating cast, gone on to feature 70 performers and tour six continents.

Known for its strides in educating the next generation of musicians and music lovers, the Alias Brass Company has taken its talents all over North America. These leaders in contemporary chamber music inspire audiences through captivating performances that are refreshing blends of classical, jazz and pop. Join SCFA as it presents one of the continent’s premiere chamber ensembles for your listening pleasure on Nov. 15.

During the holiday season, the center presents living legends of gospel music, The Blind Boys of Alabama, for a special Christmas performance on Dec. 11. Celebrated by the National Endowment for the Arts and the National Academy of Recording Arts and Sciences with Lifetime Achievement Awards, inducted into the Gospel Music Hall of Fame, and winners of five Grammy Awards, they have attained the highest levels of achievement in a career that spans over 70 years. The Blind Boys are known for crossing multiple musical boundaries with their remarkable interpretations of everything from traditional gospel favorites to contemporary spiritual material by songwriters such as Eric Clapton, Prince and Tom Waits.

On Jan. 17, 2020, the Signature Series presents the return of a Beatles cover band like no other. Sgt. Pepper’s Lonely Bluegrass Band brings a musically satisfying twist of bluegrass, jazz, classical and old fashioned rock 'n' roll to Fab Four classics like “Eleanor Rigby,” “Hey Jude” and more with guitars, fiddles, banjos, mandolins, bass and vocals. Reimagine the Beatles as though their music were distilled somewhere in the Black Hills of South Dakota.

The night after Valentine’s Day, SCFA will bring the music of Duke Ellington back to life with the American Spiritual Ensemble and the Kentucky Jazz Repertory Orchestra. The American Spiritual Ensemble, founded by Director of UK Opera Theatre Everett McCorvey, is a critically acclaimed group of singers known best for its renditions of classic spirituals and Broadway numbers. Performing alongside the ensemble will be one of the area’s premier big bands, the Kentucky Jazz Repertory Orchestra. Known for capturing the excitement and energy of legendary big bands, Kentucky Jazz Repertory Orchestra will have you close your eyes in disbelief as they transport you back to swing-era fixtures like the Savoy, the Woodside and the Cotton Club. Find yourself “In A Sentimental Mood” as this distinguished group of vocalists and accompanying swing band revisit some of The Duke’s greatest hits from the 1920s and onward.

On Feb. 22, 2020, the Signature Series will close out its year of performances with two of the jazz world’s rising stars in Raul Midón and Lionel Loueke. These two singer/songwriters have overcome seemingly insurmountable circumstances to make their way in the music world — for Midón his blindness and for Loueke impoverished beginnings in the West African Republic of Benin. Additionally, the two artists have combined for more than 20 albums released as bandleaders, over 50 albums as featured artists with greats such as Stevie Wonder and Esperanza Spalding, and several awards nominations in the Independent Music Awards, the ARIA Music Awards and the Grammys. You won’t want to miss this night of incredible singing and guitar wizardry from the exciting duo. 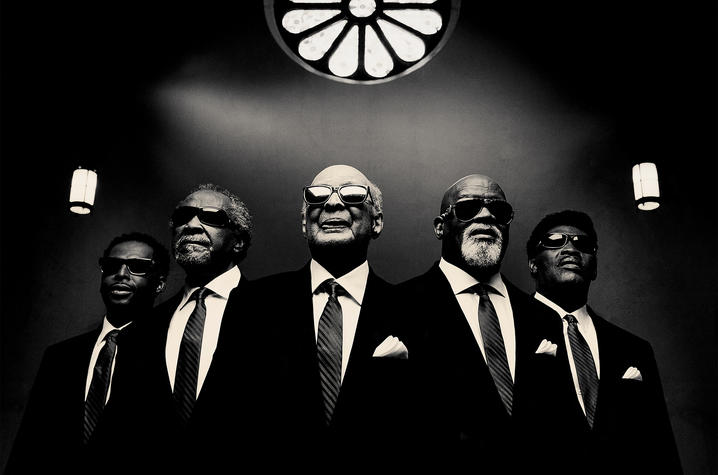 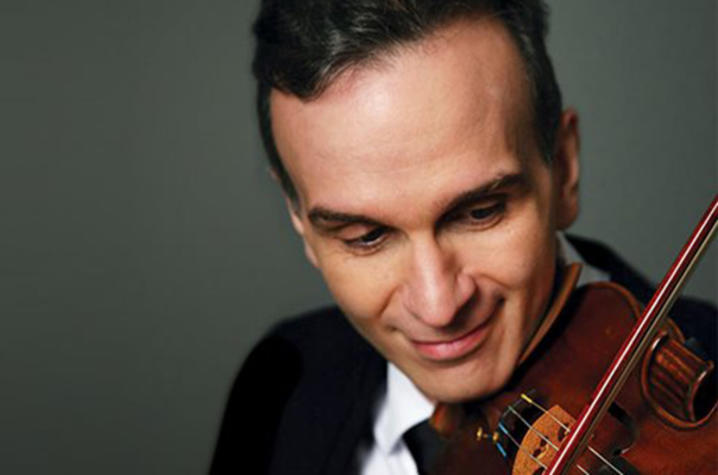 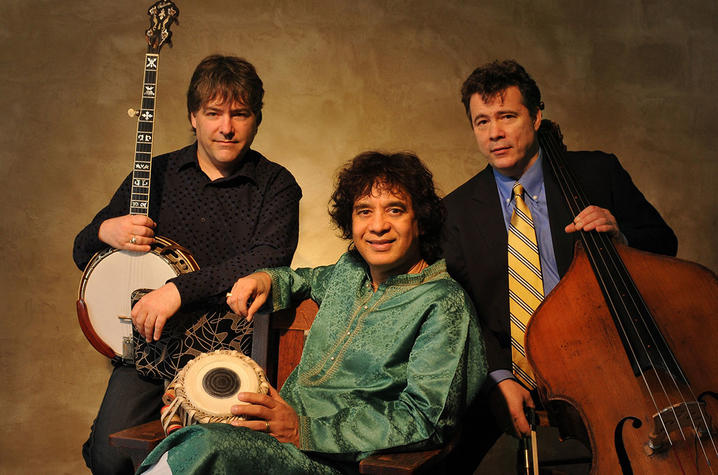 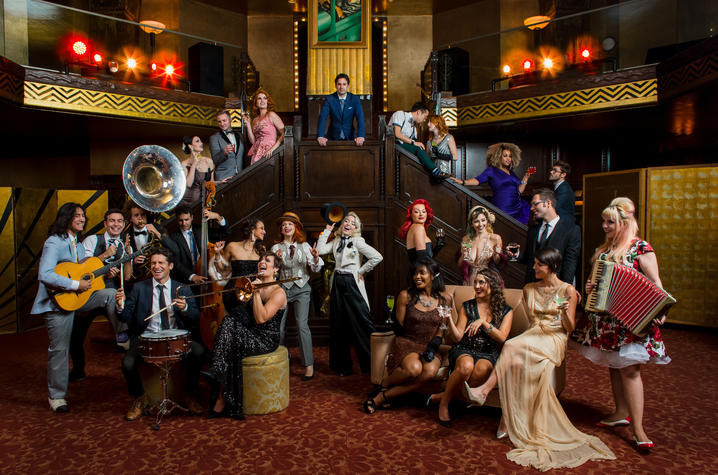