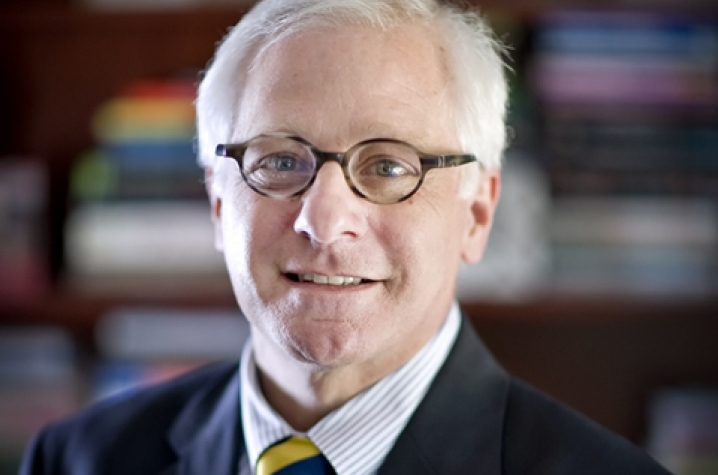 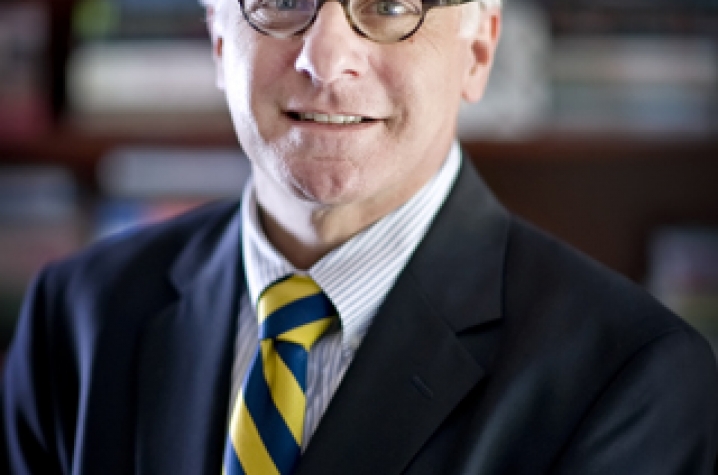 LEXINGTON, Ky. (May 7, 2010) − Michael Tick has been selected as the next dean of the University of Kentucky College of Fine Arts pending approval by the UK Board of Trustees. Tick is the chair of the Department of Theatre at Louisiana State University (LSU) and the producing artistic director of Swine Palace, a non-profit, professional company serving greater Baton Rouge and supporting the educational mission of the department.

Tick received his master's degree from Northwestern University and his doctorate from New York University. He studied acting with Sanford Meisner and Bill Hickey, and directing with Richard Schechner, Spalding Gray and Adrian Hall.

Tick has been associated with the Trinity Repertory Company, the Newport Music Festival and the Newport Jazz Festival, where he worked in company management, production, marketing and development. His 2007 production of "The Heidi Chronicles" was produced at the Shanghai Dramatic Arts Centre and the Beijing Central Academy of Drama. On this tour, he was joined by UK Assistant Professor of Theatre Andrew Kimbrough, who served as dramaturg. This summer, his production of "Antigone" will be produced at the Young Theatre Festival in Seoul, Korea. Tick is a member of AEA (Actors' Equity Association) and SSDC (Society of Stage Directors and Choreographers).

"Dr. Michael Tick brings a broad range of experience in the arts to his new position as the dean of UK College of Fine Arts," said Provost Kumble Subbaswamy. "His expertise in an educational setting, working with performance companies and venues, and in fundraising makes him well suited to advance the college's achievements in pursuit of UK's Top 20 goals."

Tick will begin his tenure July 1 at UK College of Fine Arts, home to the university's Arts Administration Program, Department of Art, Department of Theatre and School of Music, as well as the Singletary Center for the Arts.

"It’s an honor to be selected as the next dean of the College of Fine Arts at the University of Kentucky, and I want to thank the members of the search committee and Provost Subbaswamy for working with me and for the confidence they’ve shown in me," said Tick. "I’m looking forward with great excitement to begin working on the many significant initiatives that Dean Shay, Associate Dean Maschio, the faculty, and the students have undertaken during the last several years."

He added, "Although I leave behind two daughters at LSU, I will have no problem 'seeing blue!' It’s truly a privilege and an honor to be in this position, and I greatly appreciate the tremendous vote of confidence. My wife Cathy and I, along with our 10-year old daughter Abbie, look forward to relocating to Lexington."