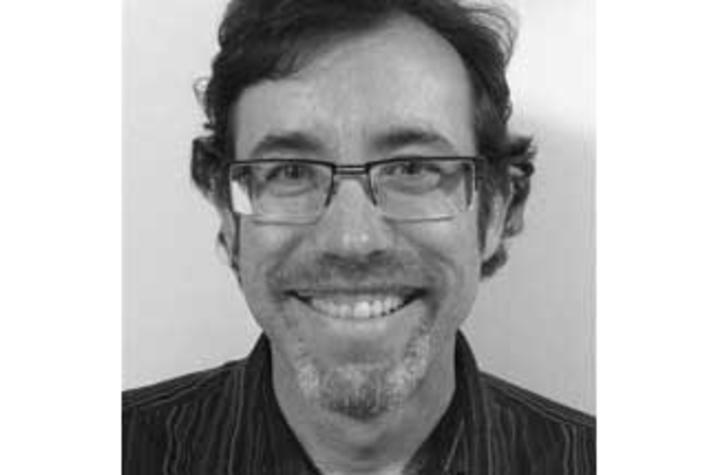 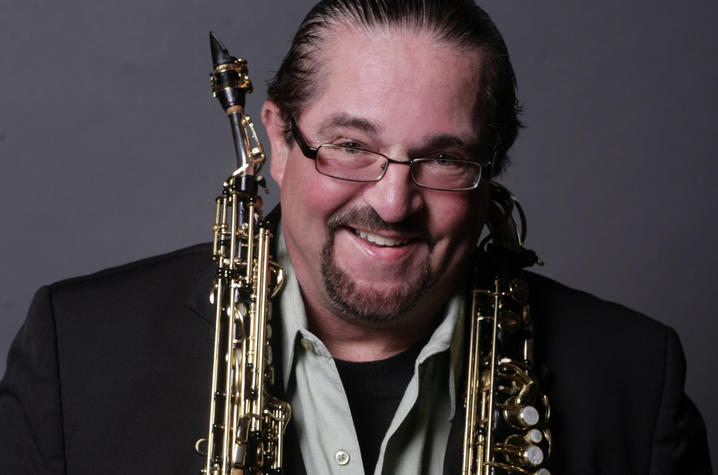 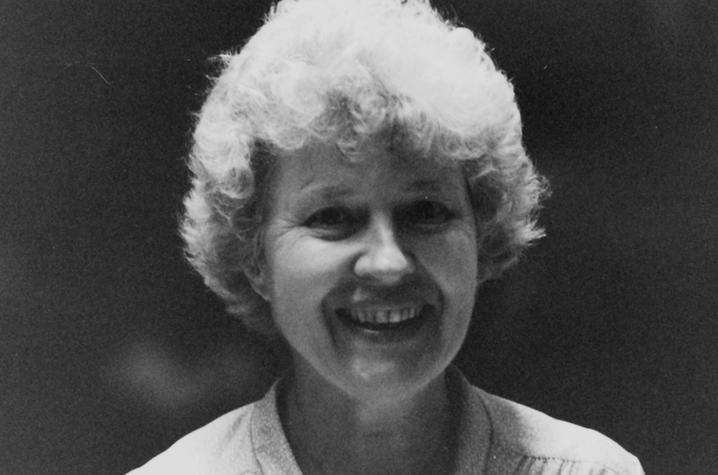 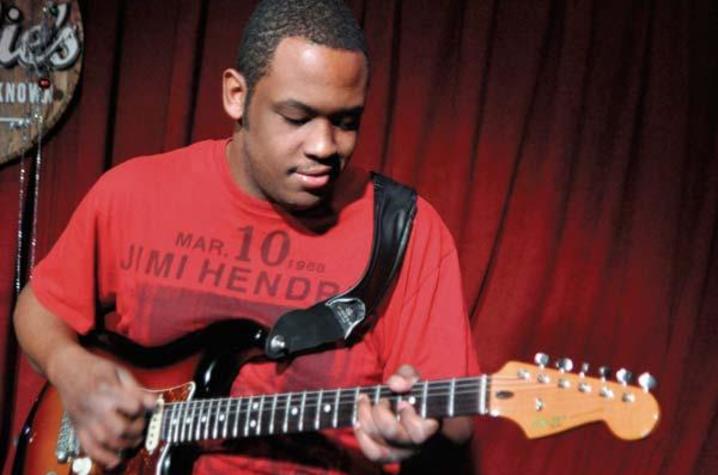 Raleigh Dailey, associate professor of UK Jazz Studies, took home the award for Best Keyboardist. This is the second time since the awards' inception that Dailey has garnered this award.

Dailey, who earned his doctoral degree from UK, a master’s degree from University of North Texas and a bachelor’s degree from Kent State University, is an internationally recognized jazz pianist, composer, scholar and educator. Under his direction, UK's Lab Band and Jazz Combos have performed nationally at various jazz festivals, including the International Jazz Education Network Conference. A pianist and staff arranger for the DiMartino/Osland Jazz Orchestra (DOJO) and pianist and composer for the Osland/Dailey Jazztet, Dailey regularly performs worldwide.

Miles Osland, professor of saxophone and director of Jazz Studies, took home the award for Best Wind/Brass. This is his second win in this category of the Lexington Music Awards. In addition, he previously received the Best Jazz/World award in 2015 from the organization for his band DOJO, created with former UK School of Music professor Vince DiMartino.

Osland, who has been teaching saxophone at UK since 1989 and serves as director of UK’s Jazz Ensemble and Mega-Sax, holds a master's degree from Eastman School of Music and a bachelor’s degree from California State University, Northridge. As a distinguished performing artist, he has recorded with Sea Breeze Jazz Records. The record company has submitted nine of Osland's recordings for Grammy nominations through the years. Osland has appeared throughout North and South America, Europe and Asia as a guest conductor, performer and clinician for Selmer Saxophones and Bay Woodwind mouthpieces.

Holroyd received music education degrees from Vanderbilt University’s Peabody College for Teachers and Columbia University and Indiana University, where she studied both trumpet and voice. Though she received no formal training in choral conducting, she progressively started taking over choral groups from retiring professors at UK eventually becoming one of only two female directors of choral activities in the collegiate ranks across the nation. Holroyd is best known for her colorful and vibrant Madrigal Dinners, "The Gift of Music" concerts and for her collaborations with Salli Terri on "A Shaker Worship Service," as well as preparing choruses on four occasions to perform with the world-renowned Atlanta Symphony Conductor Robert Shaw. Other collaborations produced performances with such famed choral conductors/arrangers as Robert DeCormier, Donald Craig, Norman Dello Joio and John Jacob Niles.

WUKY’s own DeBraun Thomas took home the Best Radio DJ honor. He is host of the NPR affiliate’s weekly segment “Local Music Mondays,” which highlights local musicians from Lexington, and the “Crunkadelic Funk Show,” which airs Saturday nights at 9 p.m.

Thomas fell in love with radio at a young age but only had real interest in working in radio after learning funk musician Sly Stone got his start that way. A native of the San Francisco Bay Area, Thomas moved to Lexington in 2009 to attend UK and pursue a career in radio. He joined campus radio station WRFL in 2009 and through his journalism studies at UK had two features air on WUKY. In October 2012, Thomas began interning at WUKY and produced the “Unghosting of Medgar Evers.” In August 2013, he became a regular staff member at WUKY. In addition to producing and hosting a radio show, Thomas also explores his other passion as a musician in Lexington, has produced a documentary on the 50th anniversary of the March on Frankfort, and is a co-founder of Take Back Cheapside.

The idea for the Lexington Music Awards came about from Lexington musician and music teacher, David McLean. McLean intended for the event to be a small gathering, but soon realized that there was much more interest in the event than he originally predicted. To determine the winners of each category, McLean has the public make nominations online. He then narrows down the votes to the top four candidates per category and had individual nominees vote on each category to determine the winners.