LEXINGTON, Ky. (June 4, 2019) — University of Kentucky Opera Theatre doctoral candidate Callie Day will share her talents with the country on season 14 of NBC's "America's Got Talent." Day's audition will appear as part of one of the first six episodes airing each Tuesday through July 9.

The reality competition program presented in a variety show format is open to acts of all ages, pitting Day's vocal chops against dancers, comedians, contortionists, magicians and other talents vying for a $1 million cash prize. Created and produced by Simon Cowell, the show's judges panel includes Cowell, Julianne Hough, Howie Mandel and Gabrielle Union and is hosted by Terry Crews. The 14th season premiered May 28.

A native of Atlanta, Georgia, Day has performed with Miami University Opera, Cincinnati Opera and Bowling Green State Opera. In recent years, she has also toured as a member of the American Spiritual Ensemble, founded by Everett McCorvey, director of UK Opera Theatre.

Day's voice has garnered her a social media following, many may remember her as the "Singing Pharmacy Tech" on commercial videos for Walmart. In 2016, she released her first single, "Hear My Prayer," a Moses Hogan composition arranged by Day, Lan Wilson, G. LeRon Rainey and Mark Lacy. Day's freshman album was released in 2017 and is available on iTunes, Google Play and Amazon.

Day earned her bachelor's degree from Bowling Green State University in vocal performance and her master's degree in education with a music concentration from University of Dayton. Her doctoral project at UK is "Exploring the Role of African American Opera Singers in the Establishment of the Spiritual as a Musical Art Form from 1900 to 1920." 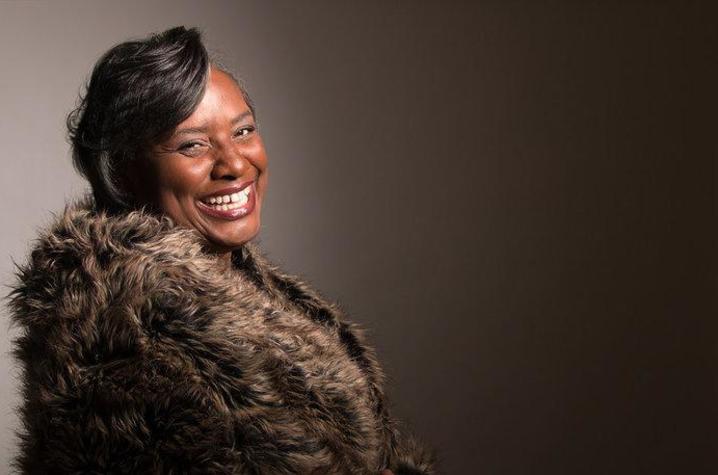 Callie Day has auditioned for the 14th season of "America's Got Talent."