“I am often asked in class whether the composers are even aware of these kinds of details in the music,” Kevin Holm-Hudson, associate professor of music theory at University of Kentucky School of Music, said. “To me it doesn’t matter. Whether we’re talking about Queen or Beethoven, it doesn’t matter whether these features are intended, because one way or the other it doesn’t make music any less beautiful. On the other hand, I think that noticing these details enhances our appreciation.”

And it seems many music lovers agree. Holm-Hudson racked up more than 14,000 views examining his Facebook video lesson on motivic parallelism in the rock anthem. The video is one of several he has created on the social media page related to the melodic structure of rock and pop classics. The videos are presented as an extension of his recent book, “Music Theory Remixed: A Blended Approach for the Practicing Musician,” published by Oxford University Press. Watch the video for “Motivic Parallelism in Queen’s ‘We Are the Champions’” above or at https://youtu.be/OVRH6fzCcK4. To see his other video lessons, visit: www.facebook.com/MusicTheoryRemixed/videos/.

Designed for today's undergraduate music students, “Music Theory Remixed” presents tonal music theory through a dual lens of works from the Western canon and examples from popular music, including rock, jazz, techno, film soundtracks and world music. With exceptional clarity, it balances the study of traditional part-writing with the development of essential skills like score analysis and identification of historical style. Each chapter contains guided activities involving analysis, composition and improvisation, offering a perfect blend of learned material and practical application.

In addition to his videos, Holm-Hudson has also provided a Spotify playlist for readers of “Music Theory Remixed.” Holm-Hudson holds a doctoral degree in composition (with ethnomusicology emphasis) from the University of Illinois at Urbana-Champaign, where his principal instructors included Salvatore Martirano, William Brooks and Bruno Nettl. His research interests include popular music (especially "progressive rock" of the 1970s), American 20th-century experimental music, and musical semiotics.

Holm-Hudson is the author of “Genesis and the Lamb Lies Down on Broadway” and the editor of “Progressive Rock Reconsidered.” His articles have appeared in Leonardo Music Journal, American Music, Music Theory Online, Musicae Scientiae, Popular Music and Society, Ex Tempore, Genre, and National Association of Schools of Music Proceedings. Holm-Hudson has presented his research at international conferences in Finland, Canada, the U.S., Lithuania, England and France. He has also presented his work nationally at meetings of the Society for Music Theory, (Sonneck) Society for American Music, National Association of Schools of Music, College Music Society and the International Association for the Study of Popular Music. 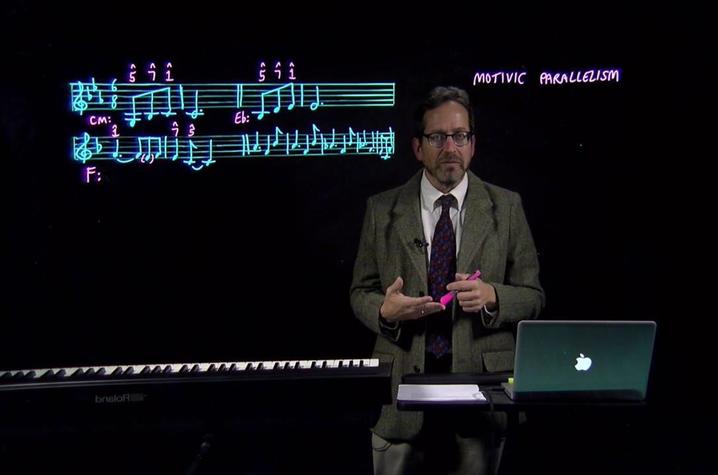 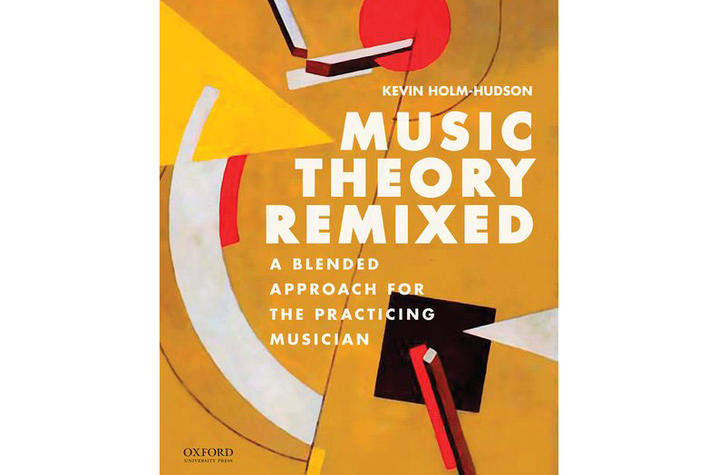