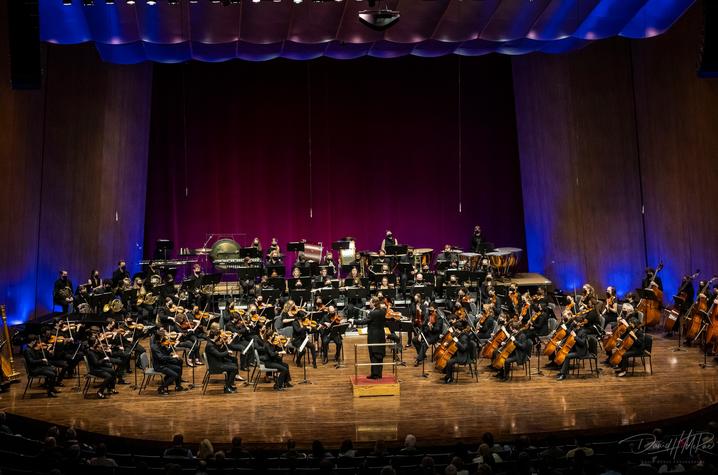 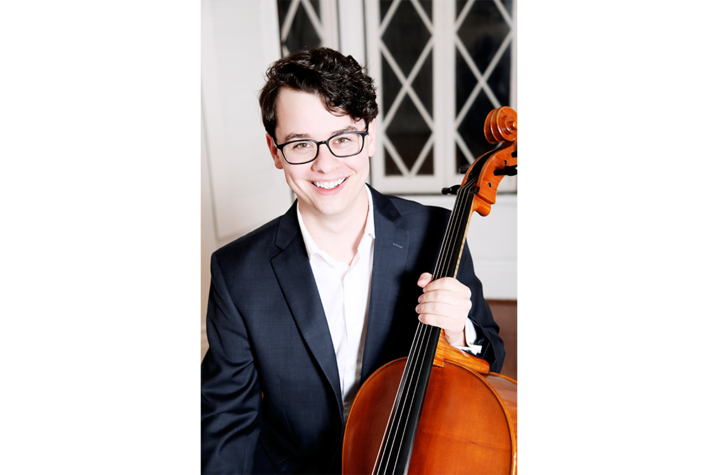 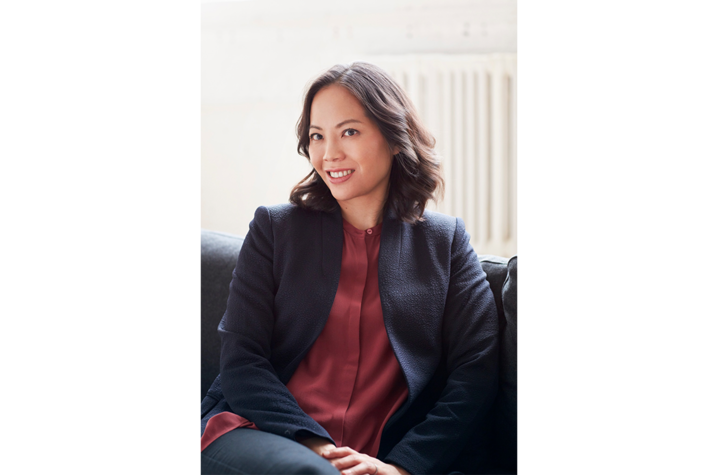 A native of Lexington, Kentucky, Jerram John started his musical training at the piano and began pursuing cello at age 14. John has performed across the U.S. and Asia as an orchestral musician alongside world-renowned soloists Itzhak Perlman, Lang Lang and Gil Shaham, and under conductors Marin Alsop and Leon Fleischer. He is a two-time participant of the Brevard Music Festival, receiving the festival’s Outstanding College Student Award in 2014, and in 2019 he was selected as one of Garth Newel Music Center’s Emerging Artist Fellows. John is a passionate music educator and has been an active teaching artist for the Central Kentucky Youth Orchestra’s community outreach programs, striving to provide high-quality music education to the next generation. John completed his bachelor’s degree at the UK with Benjamin Karp and his master’s degree at the Peabody Institute of The Johns Hopkins University with Amit Peled. Currently, he is pursuing a doctor of musical arts degree at UK, where he is a teaching assistant and member of the Niles String Quartet.

“Aqua,” by JUNO Award-winning composer Vivian Fung, is inspired by Chicago’s Aqua Tower, an award-winning, 82-story skyscraper completed in 2010 and designed by Jeanne Gang and Studio Gang Architects. Fung has a unique talent for combining idiosyncratic textures and styles into large-scale works, reflecting her multicultural background. NPR calls her “one of today’s most eclectic composers.”

Tickets for UK Symphony Orchestra concerts are $10 for general admission, $4 for students and free for UK students with a valid UK ID before the day of the performance (at the Singletary Center ticket office). Tickets are available through the Singletary Center ticket office online at www.scfatickets.com, by phone at 859-257-4929 or in person at the venue. Children six and older are welcome.

Maestro John Nardolillo has appeared with more than 30 of the country’s leading orchestras, including the Boston Pops, the National Symphony, and principal orchestras of Seattle, San Francisco, Detroit, Atlanta, Dallas, Milwaukee, Utah, Columbus, Indianapolis, Oregon, Fort Worth, Buffalo, Alabama, Louisville, Missouri, North Carolina, Toledo, Vermont, Columbus, Omaha and Hawaii. He also recently conducted concerts at the Kennedy Center in Washington D.C.; the Kimmel Center in Philadelphia; and Carnegie Hall in New York. Nardolillo made his professional conducting debut in 1994 at the Sully Festival in France and has since made conducting appearances in the United States, France, Germany, Italy, Norway, Sweden, Denmark, Austria, the Czech Republic and China. He has led major American orchestras in subscription series concerts, summer and pops concerts, education concerts and tours, and television and radio broadcasts. Nardolillo is the artistic director of the Prague Summer Nights Music Festival, and in 2004, he joined the faculty at the UK School of Music, where he serves as the director of orchestras.