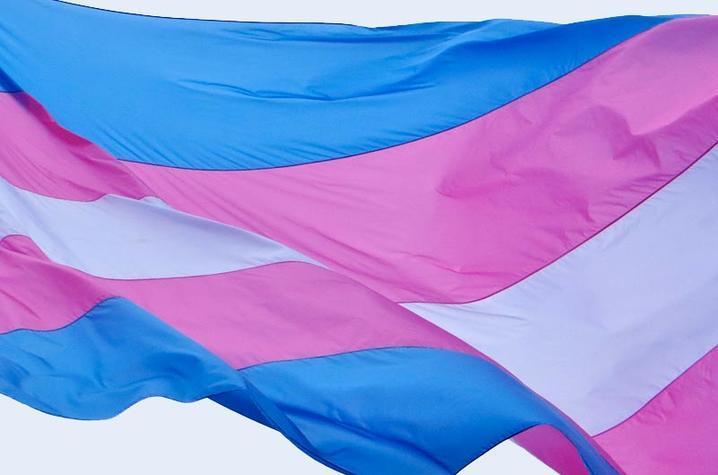 Each year, on November 20, we memorialize those who have been killed as a result of anti-transgender hatred and prejudice. The Transgender Day of Remembrance started as a vigil to honor Rita Hester, a Black trans woman who was killed in her apartment in Boston in 1998.

Unfortunately, Rita’s death remains unsolved – a horrifying reality for too many families and individuals who have been victims of anti-trans violence.

Trans Week of Awareness is not just a celebration of the beautiful lives lost too early due to hatred; it’s an opportunity we must take to raise public awareness and work toward equality and justice for the transgender community.

And this year – a year grimly marked by a record number of violent transgender deaths – it’s especially important that we act as accomplices and allies for transgender and gender nonconforming individuals. We have the power to change the culture and make our community and world a safer place for all LGBTQ+ people, and it starts with our words.

Use their preferred pronouns

Honoring an individual’s pronouns shows respect for and acknowledgment of their gender and identity. Do not assume someone’s pronouns. If you are unsure which pronouns someone prefers, you can confirm them with that person. One of the best ways to do that is to introduce yourself and your pronouns to give them the opportunity to share theirs. You can also include them in your email signature.

The following are examples of pronouns that people use, in order of nominative, objective, possessive determiner, possessive pronoun, and reflexive:

Some names can seem gendered, meaning they are attributed to male or female traits. Because of this, some nonbinary and transgender people choose new names that better align with who they are. Legally changing your name is a long, expensive and sometimes complicated process. Regardless of whether or not someone’s name has been legally changed, however, you can show your support for them by honoring the name they prefer.

Using gender-inclusive language is an easy but powerful way to respect, support and include the transgender and nonbinary community. Avoid gender-based phrases like “ladies and gentlemen”, “you guys” and “he or she,” among other gender-specific phrases and words. Instead, you can use “neighbors and friends”, “you all” and “they.”=

What to do if you’ve made a mistake

First, do not let the fear of making a mistake or being uncomfortable prevent you from respecting another individual. Rarely do we intend to hurt others, but accidentally forgetting a person’s pronoun, misgendering them or using their birth name can hurt them. If this happens, do not retreat. Stay in your discomfort and listen, take responsibility and commit to doing better. Remember, the best apology does not invalidate another person’s experience or make excuses.

Every human being has the indisputable right to be treated with respect. Our words carry a great deal of weight with them, and we must not use that weight to oppress those around us.

This Trans Week of Awareness, I challenge you to be more cognizant of your words. Honoring chosen names and pronouns and using gender-inclusive language is not just polite – it can save lives.