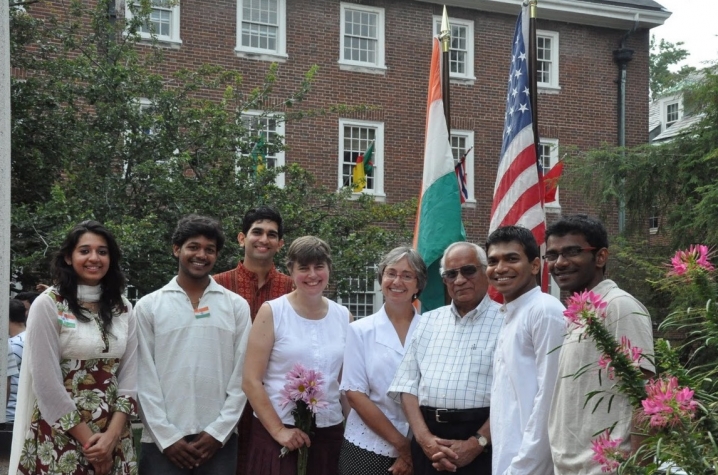 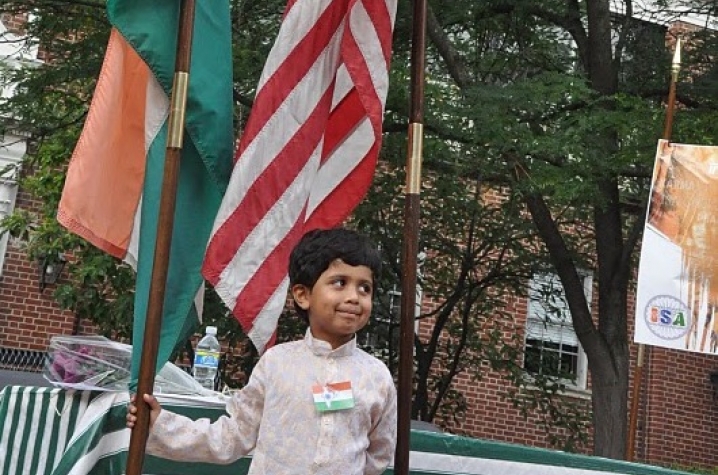 LEXINGTON, Ky. (Aug. 12, 2010) - This Sunday, India will celebrate 63 years of independence, and the University of Kentucky Indian Student Association will be rejoicing along with the second-most populous country…albeit a half a world away.

The ISA will celebrate India’s Independence Day at 9 a.m. Sunday, August 15, at the Bradley Hall quadrangle in the Office of International Affairs Courtyard.

"The program will highlight India's progress over the last 63 years through speeches, images and posters," said ISA secretary Anwesha Goswami. "Considering its short independent history, India has made immense progress socially and scientifically, and we'll be celebrating that."

"Such ceremonial observations are not only important to our students and scholars who come from the particular country, but also an outstanding opportunity for the entire UK community to learn a bit more about the world in which we live," said Subbaswamy. "On this occasion, I hope our entire campus reflects a bit on India’s history and culture, its politics and its increasing profile in the global economy."

Although Goswami has only attended UK's Indian Independence Day since her arrival on campus last year, the university has been commemorating India's independence from British rule and its birth as a sovereign nation for at least the last 10 years.

"This is the first Indian Student Association event every academic year after new students arrive and is a great opportunity to meet new people and socialize with others," explained Goswami. "Independence Day is celebrated in a big way every year in India, and celebrating it here makes sense."

Many new international students are filled with questions as well; fall events like the Independence Day celebration introduce these students to campus leaders and resources for support.

"We provide a community for Indian students through ISA's programming," said Goswami. "And we always have a lot of participation from other international students as well."

Independence Day is a national holiday in India. All over the country, towns and cities of all sizes conduct flag-hoisting ceremonies. The nation's main event takes place in the capital city of New Delhi, where the Prime Minister typically raises the national flag of India at the historic Red Fort's Lahori Gate and delivers a nationally televised speech.

"There are three national, government-mandated holidays in India," said ISA President Suvid Joshi. "Independence Day is one of them. This is very important to us."

ISA is devoted to nurturing cultural awareness among all members of the UK community. One of the organization's primary missions is to help new students from India adapt to UK and its community.

"It is always refreshing to feel to be in touch with your national culture and heritage," said Goswami. "The event allows international students with Indian heritage to get in touch with other Indian students and help those that might be a little homesick."

ISA sponsors many events throughout the year to promote interpersonal and intercultural communication among Indian and non-Indian students at UK, including celebrating the major festivals of India on campus.

For more information on the ISA celebration, please contact Goswami at anwesha.goswami@uky.edu.