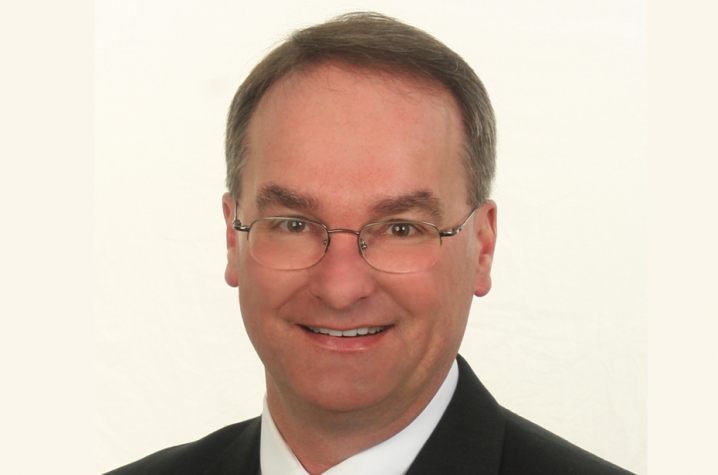 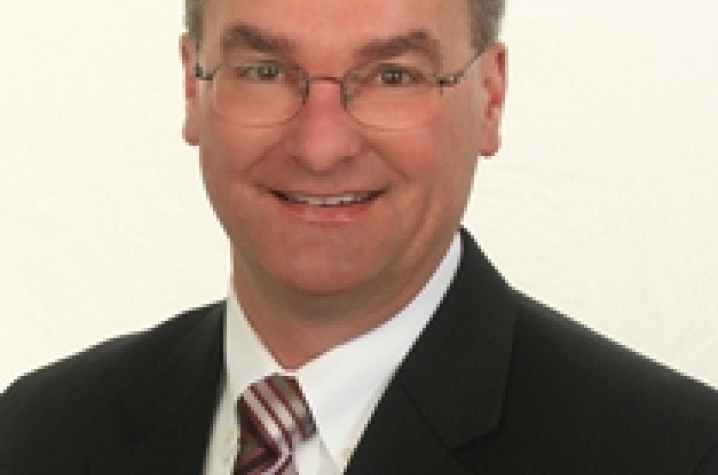 LEXINGTON, Ky. (June 13, 2012) — John Y. Walz, professor and department head of chemical engineering at Virginia Polytechnic and State University, has been named the 10th dean of the University of Kentucky College of Engineering, pending approval by the UK Board of Trustees.  He is scheduled to begin Sept. 1, 2012.

In an email to the College of Engineering faculty and staff today, Tim Tracy, UK interim provost, said "Dr. Walz brings a wealth of experience as a teacher, researcher and administrator, and I believe will be a tremendous asset to both the college and UK.  I am confident he will work hand in hand with you to further elevate the College of Engineering, serving UK, the Commonwealth and the nation."

Throughout his career, Walz has received honors and awards from the universities where he has taught as well as the National Science Foundation, who issued him a Research Initiation Award in 1993 and a Faculty Early Career Development Award in 1997. In 2010, Virginia Tech recognized its chemical engineering department’s achievements with an Exemplary Department Award. Walz is currently Past-Chair of the American Chemical Society Division of Colloid and Surface Chemistry in 2011.

"I am extremely excited about joining the College of Engineering at the University of Kentucky," said Walz. "I came away from my interview extremely impressed by the talents and dedication of the faculty, staff and students in the college, and I am honored to be given the opportunity to continue the tremendous efforts and accomplishments of Dean Tom          Lester."

Walz will be replacing Thomas W. Lester, who is stepping down from the position he has held since 1990. The longest-tenured dean in the College of Engineering’s history, Lester will remain a faculty member in the Department of Mechanical Engineering upon completion of his responsibilities as dean.