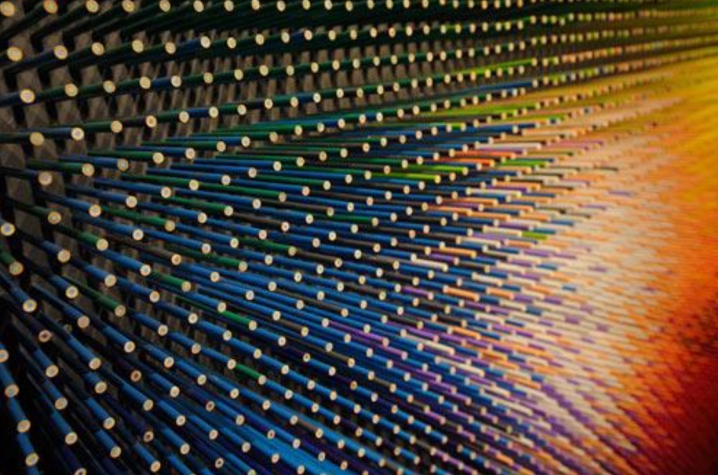 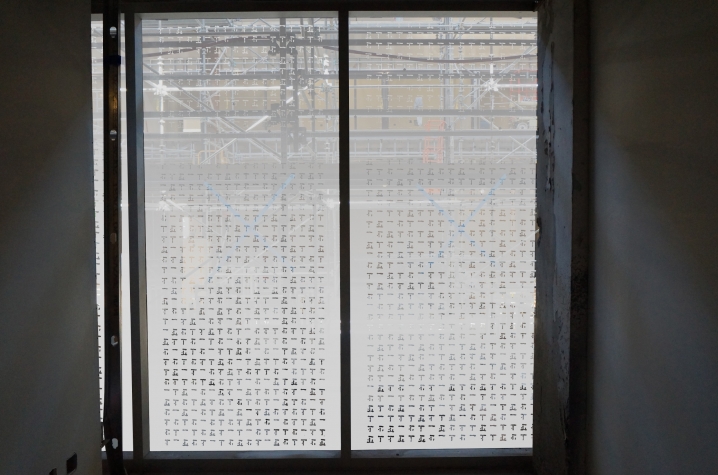 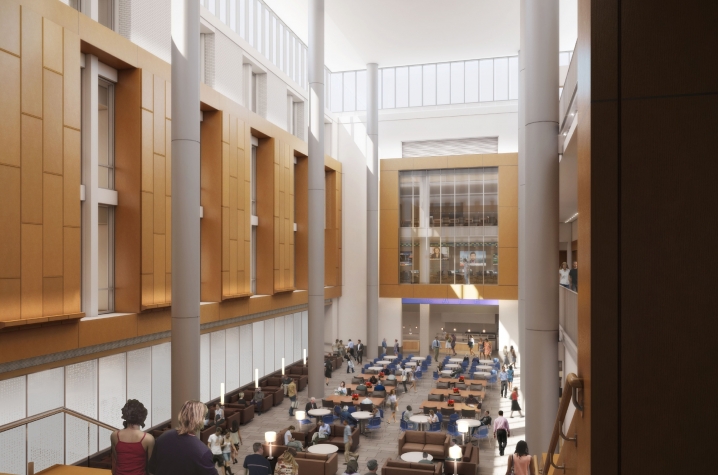 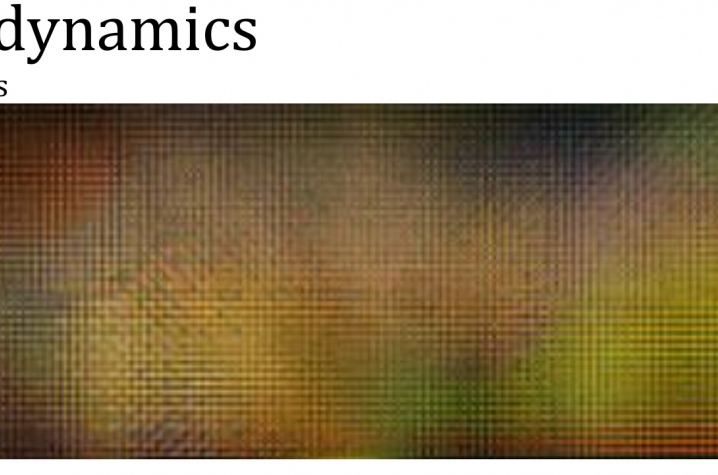 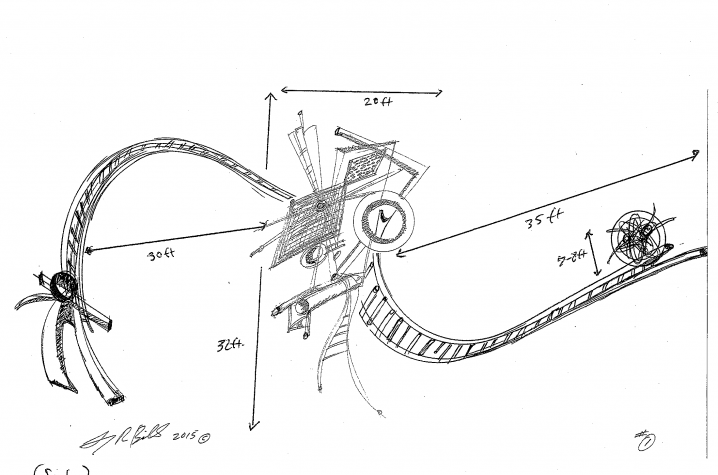 LEXINGTON, Ky. (Jan. 14, 2016) — Through a juried selection process led by the University of Kentucky Gatton College of Business and Economics, in coordination with the UK College of Fine Arts, three major works of art by two faculty members and one graduate student in the School of Art and Visual Studies (SA/VS) have been selected to adorn the new Gatton College building on the west side of the UK campus.

Thanks to the Garry Knapp Endowment shared between the College of Fine Arts and the Gatton College of Business and Economics, a fund that is used primarily by Gatton College to make art purchases from SA/VS faculty and graduate students, the expansion of the Gatton College building provided an opportunity to commission three large works for the new atrium in the Gatton building. The requested artwork includes: a large mural-sized work, a suspended sculpture in the main atrium, and a design for a window arcade on the first floor of the atrium.

A special jury was set up last spring to organize and jury a special competition for these commissions.  The jury consisted of Kenneth Troske, senior associate dean, Gatton College of Business and Economics; Stuart Horodner, director of the UK Art Museum; and Stephanie Harris, executive director of the Lexington Art League and instructor at UK Department of Theatre and Dance. They judged more than 30 project proposals by SA/VS faculty and graduate students for the three art works.

The winning window arcade design by graduate student Tianlan Deng was the first art to be selected. Tianlan, a student from Shanghai, drew on inspiration from his home country for his winning design, which will be featured in the building’s atrium on the first floor. "Since there is a global economic interrelation between China and the United States, I decided to approach my glass design on one type of Chinese accounting system." Tianlan’s art involves repeating the Chinese numbers one through five presented in a sequence used in the Qing dynasty for accounting. His design will be completely translucent at the top of the glass window, but will gradually become more opaque as it moves down the bottom of the glass. The pattern used on the window will also be used to create privacy screens for the offices.

The second artwork chosen was "Chromadynamics" by UK School of Art and Visual Studies lecturer in photography Robert Dickes. The mural will use 68,000 colored pencils pushed through black pegboard to create an array of colors that continually change as the viewer moves from one side of the piece to the other. "The pencil has been one of the most essential tools throughout the history of business," said Dickes. "It has been used in every form from accounting to the signing of contracts." It is Dickes’ hope that the large-scale work will captivate viewers by its peaceful tranquility of color and repetition. "As the viewer stands back to view the work at a distance they will see a color mosaic that appears to be a painting, similar to color field paintings of the 1940s and 50s."

The final artwork chosen for the new Gatton College building was the suspended sculpture to hang in the main atrium. Metal artist Garry Bibbs, associate professor of sculpture, was the winning applicant, with his piece "Humanity Roll – Left to Right." This dynamic sculpture, made of stainless steel and bronze plate, will present a strong conceptual reference in both meaning and scope. "I envisioned a sculptural composition that would capture the formal, environmental and spiritual essence of the Gatton College of Business and Economics building," said Bibbs. Made of three parts, the sculpture represents the travel of one’s life and the path through the world’s conflicting forces, such as technology, industry and societal disorder.

Due to the scale and scope of the artwork that the college chose for this new and innovative space, fabrication and structural engineering experts have been assembled to oversee the installation of all three art projects. All three pieces of art, along with the rest of $65 million renovation of the Gatton College building, are scheduled to be completed in fall of 2016.