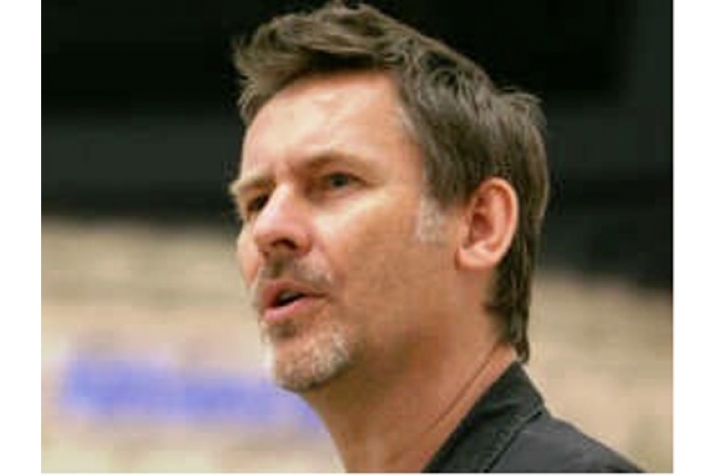 LEXINGTON, Ky. (Sept. 24, 2010) − The University of Kentucky College of Design is proud to present Bart Lootsma, architectural critic and professor at Leopold-Franzens University of Innsbruck in Austria, as its next speaker in this year's UK College of Design Lecture Series. Lootsma's lecture, which is free and open to the public, is scheduled for 6 p.m. Wednesday, Sept. 29, in 209 Pence Hall.

Bart Lootsma, historian, critic and curator in the fields of architecture, design and the visual arts, is a professor of architectural theory at the Leopold-Franzens University in Innsbruck and Guest Professor of Architecture, European Urbanity and Globalization at the University of Luxembourg. Earlier appointments includes head of scientific research at the ETH Zürich, Studio Basel, and visiting professor at the Academy of Visual Arts in Vienna, the Akademie der Bildenden Künste in Nürnberg, the University of Applied Arts in Vienna and the Berlage Institute in Rotterdam.

Lootsma has published several works including "Media and Architecture" and "SuperDutch," which examines contemporary architecture in the Netherlands.

Lootsma also serves as a board member of aut.architektur und tirol in Innsbruck and reserve-member of the Council for Architectural Culture at the Cabinet of the Austrian Prime Minister in Vienna.

The lectures presented as part of the UK College of Design Lecture Series are scheduled for 6 p.m. and will be staged in 209 Pence Hall. Other presenters scheduled for the lecture series include:

The series opened earlier this month with lectures by Aaron Betsky, director of the Cincinnati Art Museum. Additionally, UK College of Design will present a second lecture with UCLA's Christian Moeller on Oct. 5, at 21C Museum, in downtown Louisville.