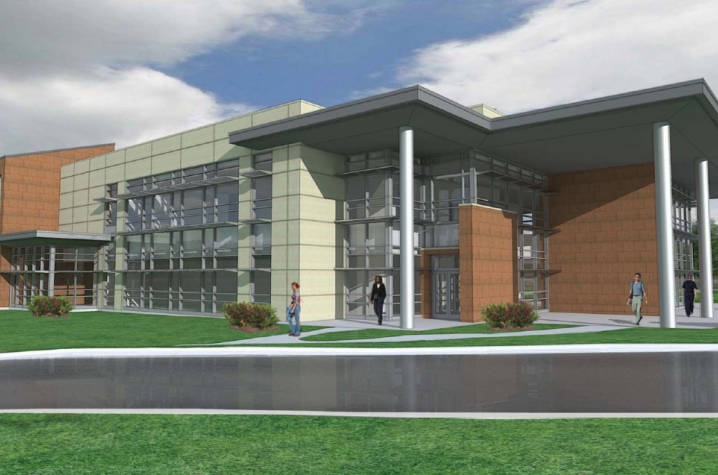 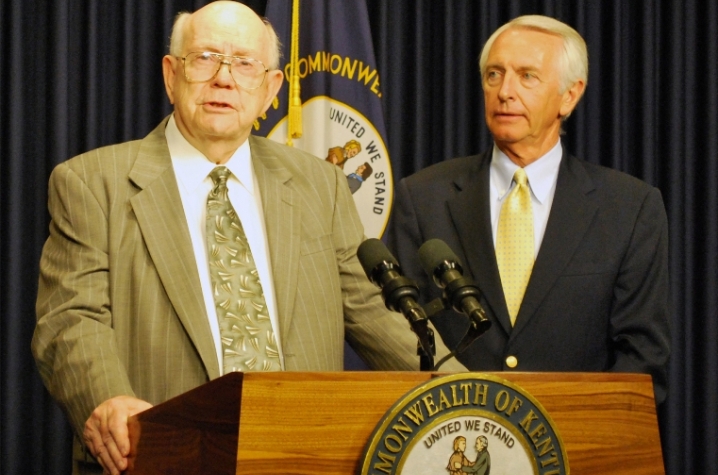 "Dr. Brodd literally has written the book on advanced battery technologies, and I am overwhelmed by his willingness to help us develop a renowned battery manufacturing research and development center here in the Commonwealth," said Beshear. "Our partnership with the leading national laboratory on battery technologies, and the expertise of researchers at the University of Kentucky and the University of Louisville, will help move Kentucky to the forefront of energy storage capabilities to strengthen our automotive industry and improve the potential for renewable energy technologies."

The center will help develop and deploy manufacturing technologies to ensure domestic competitiveness in advanced-battery technologies for vehicles and other applications that will aid in securing U.S. energy independence, reducing greenhouse-gas emissions and helping to strengthen the economy. This type of production is considered especially important to Kentucky, being the nation's third leading producer of automobiles, since it will allow the state to position itself on an international level in the development and production of advanced-battery technologies for motor vehicles. Currently almost all large-scale advanced battery production is done in Asia.

"The ultimate goal of this facility is help establish a strong and profitable U.S.-based battery industry by helping domestic manufacturers bridge the gap between research and commercialization of advanced batteries for electric vehicles," said Eric Isaacs, director of Argonne. "With that objective in mind, the selection of Ralph to lead the buildup of the center was both obvious and strategic. Ralph's decades of experience clearly demonstrate his expertise in applying scientific research findings to battery technologies and then deploying those into the marketplace."

"I look at this appointment as an opportunity for me to make a contribution to the United States," Brodd said. "The U.S. is behind the rest of the world in developing electric vehicles and batteries for them and it will be difficult to catch up. Advanced batteries and the materials in them are the key element to vehicle electrification. We are beginning to see the development of a battery industry because of the stimulus package, but we have a long way to go. The center will help remedy that situation."

The center will focus on the transition of advanced battery technologies for vehicles from basic and applied scientific research and development to real-world application in plug-in hybrid and electric vehicles, Brodd said.

Brodd's career has crisscrossed industry and government and has involved the research, development, commercialization and marketing of battery and fuel cell technologies. He has served as a technical adviser to and research reviewer for the National Research Council, the U.S. Department of Energy, NASA, the National Institutes of Health and the International Electrotechnical Commission.  Most recently he served as president of Broddarp of Nevada, Inc., a consulting firm Brodd formed in 1998 that specializes in technology assessment, strategic planning and battery technology, production and marketing.