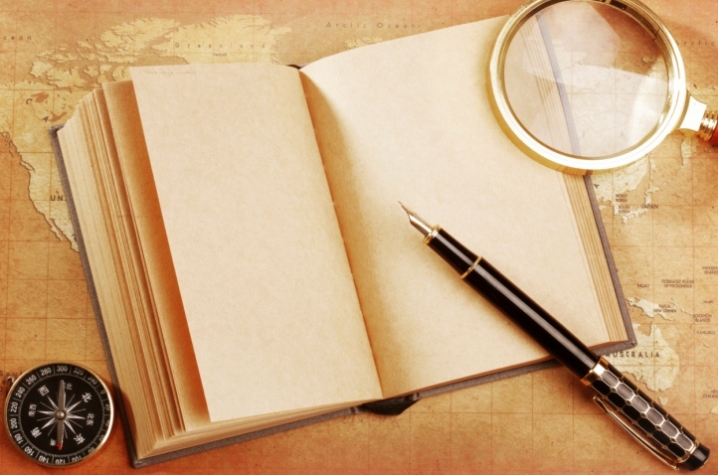 LEXINGTON, Ky. (March 24, 2011) — Endowed professors and chairs at the University of Kentucky will celebrate the positive academic impact of Kentucky's Endowment Match Program next week.

The UK Council of Endowed Professors and Chairs is having a luncheon and presentation from noon to 2:30 p.m. Wednesday, March 30, at the Hilton hotel ballroom in downtown Lexington.  All professors holding those positions are invited to attend.

The first round of matching funds from the state for the popular program known as "Bucks for Brains" was made available in 1998. Since that time, more than 12,000 donors have given gifts, qualifying for approximately $230 million in matching funds.

The matching funds were critical in nearly doubling UK's endowment to a record $748 million at the end of fiscal year 2010. "Bucks for Brains" funding was also a key component in the increase of external grants and contracts from $173.6 million in 2001 to $337.6 million in 2010.

"The 'Bucks for Brains' partnership between UK and the state legislature demonstrates how creative approaches help build stronger universities and, as a result, improve the lives of citizens across the Commonwealth," said  UK President Lee T. Todd, Jr. "This type of collaboration is key to expansion and future success campus-wide, as well as statewide."

The Endowment Match Program, administered by the Council on Postsecondary Education, created research-oriented endowed chairs, professorships, graduate fellowships and endowments for research support and for the university libraries.

UK claimed its fourth and final allocation of match funding in 2007.

"The Endowment Match Program has had a great impact on our development efforts at UK and a great impact on what we've been able to do on this campus with research," said UK Special Projects Director Paula Pope. "We've come a long way, but we still have more to accomplish. While March 30 is a celebration, it's also a call to action."

Each participant will present the audience with examples of research made possible through endowed scholarships.

"The Endowment Match Program has helped UK recruit and retain world-class faculty and exceptional students who choose UK because of its innovative research and new economic development," said Mike Reid, the Shih-Chun Wang Professor of Physiology and Council of Endowed Professors and Chairs secretary. "The council is committed to working with UK to enhance intellectual excellence, and the matching funds have made a valuable difference in striving toward greater academic quality."

In addition to parking adjacent to the downtown Hilton, campus shuttle buses will begin departing from the Main Building and UK Hospital Drive at 11 a.m., returning immediately following the luncheon.