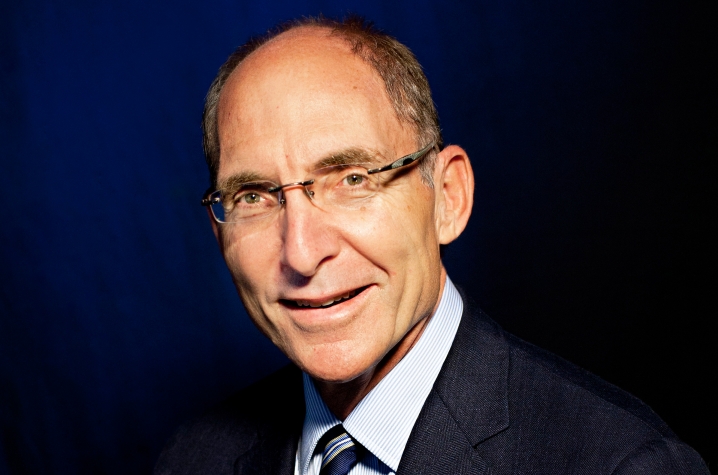 LEXINGTON, Ky. (Aug. 30, 2011) – Whether it involves revitalizing river cities in Western Kentucky or seeking innovative solutions to economic problems in parts of Appalachia, the University of Kentucky’s College of Design is increasingly in the middle of trying to solve some of the Commonwealth’s most intractable challenges.

That resolve to partner with communities in ways that address local problems with local solutions was at the heart of a lengthy dialogue this week between UK President Eli Capilouto and the faculty and staff of the College of Design.

The conversation was part of Capilouto’s Campus Conversations — lengthy discussions with leading faculty and staff in each of UK’s colleges across campus. The conversation with the College of Design struck an important chord with Capilouto.

“I had a powerful afternoon with the UK College of Design,” Capilouto said after about three hours of discussion. “Their programs and faculty are challenging students to elevate the way they look at problems.”

Key examples of such innovative problem resolving, include:

"These are only a few projects currently under way that engage students in important work around the Commonwealth," Capilouto said. "Kentucky's opportunities for both rural and urban design work, as well as historic preservation and interior design, create a studio for our students that extends beyond Pence Hall and the University of Kentucky campus."