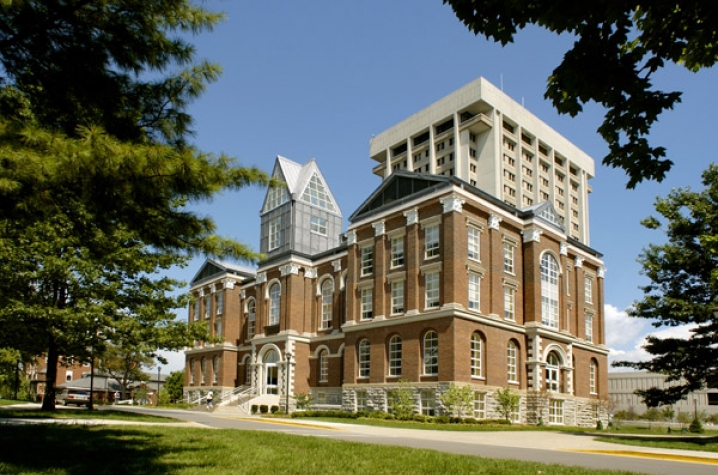 LEXINGTON, Ky. (April 26, 2011) — University of Kentucky Board of Trustees Chairman Britt Brockman announced to the campus community via e-mail yesterday the tentative schedule of upcoming events surrounding the selection of a new president for the university.

"After several months of intensive review, interviews with candidates from across the country and forums on campus and in more than a dozen communities throughout the Commonwealth, we are in the final stages of selecting the University of Kentucky's 12th president," Brockman said.  "It's an exciting time for our university and every member of the Board of Trustees strongly believes that it is crucial that the campus community have an opportunity to provide feedback and input about this critically important decision."

The schedule begins this weekend — April 30 and May 1 — when the Board of Trustees will meet in Northern Kentucky to interview the finalists for the presidency. They hope to be in a position the afternoon of Sunday, May 1, to announce the preferred candidate and, if time allows, hold a news conference that will be streamed live on UK's news website, UKNow at http://uknow.uky.edu/.

As soon as that announcement is made, an e-mail will be sent to the entire campus, briefly introducing the preferred candidate, and including links to surveys — one each for faculty, staff and students — to provide feedback and input regarding the candidate.  The survey will be open from Sunday evening until 6 p.m. Monday, May 2.  Faculty, staff and students will need to enter their linkblue ID to be eligible to participate in the survey, however identities will be anonymous.

"The results will be reported to the Board, so that we might have an accurate sense of how the preferred candidate was received on campus," Brockman said.

On May 2, the candidate will spend a full day on campus. Three forums have been planned:

Each forum will last about an hour. The candidate will briefly speak, and the bulk of the time will be spent answering questions.  Those who cannot attend the forum designated for them are invited to attend any of the forums.  In addition, all of the forums will be streamed live on UKNow.

On Tuesday, May 3, the Board of Trustees will meet twice. First, the full board will meet at 8 a.m. with the elected leaders of the University Senate Council, the Staff Senate and Student Government to receive details about the feedback gathered from the surveys. Assuming that feedback goes as hoped and expected, at 1 p.m., the Board of Trustees will hold its regularly scheduled meeting, during which the trustees will vote to extend a formal offer to UK's 12th president. The 1 p.m. meeting also will be live streamed on UKNow at http://uknow.uky.edu/.

In Brockman's e-mail to students, faculty and staff, he said the Board of Trustees will make no more important decision than selecting UK's president, and that UK has made tremendous progress — often, in the face of incredibly challenging circumstances — under President Lee T. Todd Jr.

"A strong foundation has been built — with President Todd's vision and because of your efforts and excellence — as we continue our push to become a Top 20 public research institution," Brockman said in the e-mail to the campus community.  "Our new president will be asked to take the helm at UK at a particularly compelling moment in our institution's history. Even as we continue to face daunting economic circumstances, we have made great strides in terms of the education, research and service we provide to Kentucky.

"Our next president will help — along with you — determine the future progress we will make as Kentucky's most vital institution. As such, I hope you will participate in this process as we continue our efforts to become the nationally and internationally renowned institution we need to be to move Kentucky forward."