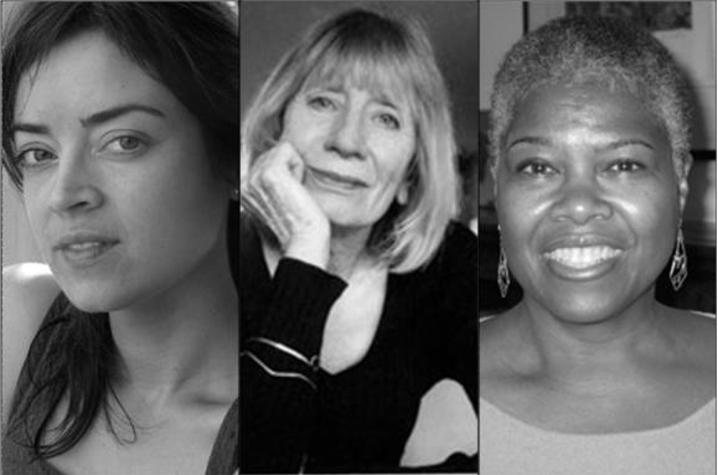 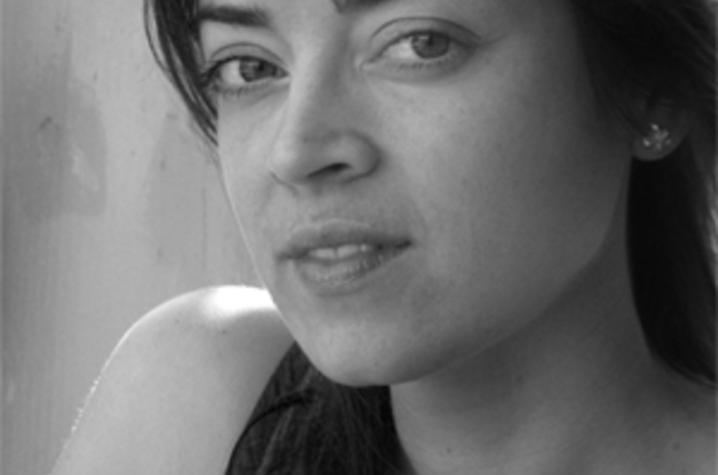 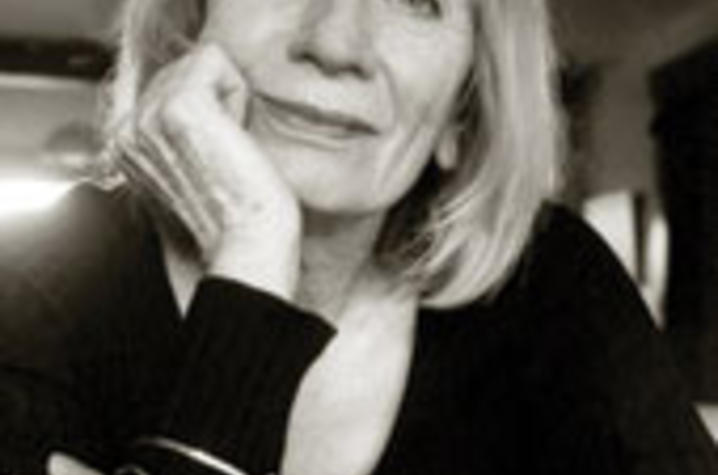 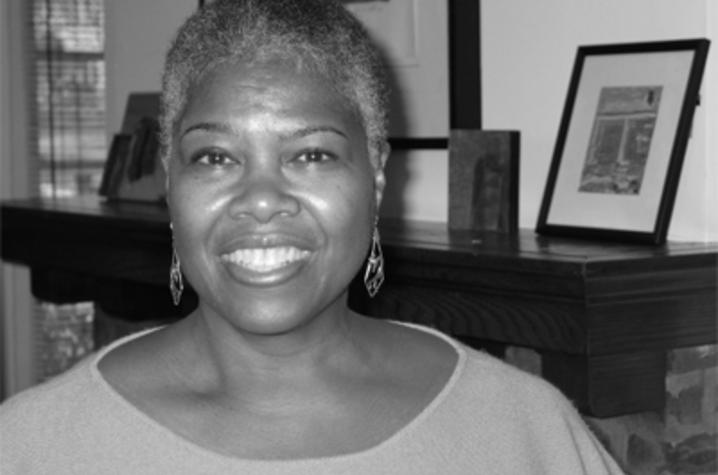 Making only her second Lexington appearance, rising literary star C.E. Morgan will do a reading during the conference. A Kentucky author, she recently started her literary career with "All the Living." Morgan's first novel was named a finalist for the Pen/Hemingway Award, received the Weatherford Award, and was the Editor’s Choice in the New York Times Book Review. Of the book, Karen Campbell of The Boston Globe said "Rarely in this reviewer's memory has a debut novel emerged with such a profound sense of place."

Morgan is currently in the process of writing her second novel, which she will be reading from during her presentation at the conference. Her performance will take place at 7 p.m. Sunday, Sept. 12, at a combination event called "Stars With Accents," presented by both the Kentucky Women Writers Conference and Boomslang. Morgan will be joined by two other Kentucky writers, poet Kathleen Driskell and author Crystal Wilkinson. The event will take place at the Carnegie Center for Literacy and Learning.

Mary Ann Taylor-Hall is a veteran of the writing world. She is the author of "At The Breakers" (University Press of Kentucky, 2009), from which she will do a reading at 10:30 a.m. Saturday, Sept. 11, Lexington Public Library - Central Library. Taylor-Hall is also the author of "Come and Go, Molly Snow" (Norton, 1995), and the collection of short fiction "How She Knows What She Knows About Yo-Yos" (Sarabande, 2000). Originally from Chicago, the writer grew up in Winter Haven, Fla. Taylor-Hall, who holds a bachelor's degree in English from the University of Florida and a master's degree in dramatic literature from Columbia University, studied acting with Herbert Berghof and Uta Hagen. Afterwards, she taught at several schools, including the University of Kentucky and Transylvania University.

Taylor-Hall's workshop for conference registrants is titled "Pan Out, Zoom In: The Uses of Dramatic Scenes and Narrative Summary in Fiction.” This workshop is scheduled for 1:30 to 4 p.m. Saturday and Sunday, Sept. 11 and 12, at Lexington Public Library - Central Library.

Valerie Wilson Wesley is well known for her mystery novel series, as well as her children book series "Willimena Rules." She’s been published in Great Britain, France, Germany and Poland. The former executive editor of Essence magazine, Wesley's work has been featured in Essence, Family Circle, TV Guide and Ms. A graduate of Howard University, she holds master’s degrees from the Bank Street College of Education and the Columbia Graduate School of Journalism.

Wesley's workshop for the conference is titled “Stories with Zing! The Key to Writing Memorable Fiction” and is scheduled for 10:30 a.m. to 1 p.m. Saturday and Sunday, Sept. 11 and 12, Lexington Public Library - Central Library.

More information on the Kentucky Women Writers Conference, registration, events and presenters can be found at their website at www.uky.edu/WWK.