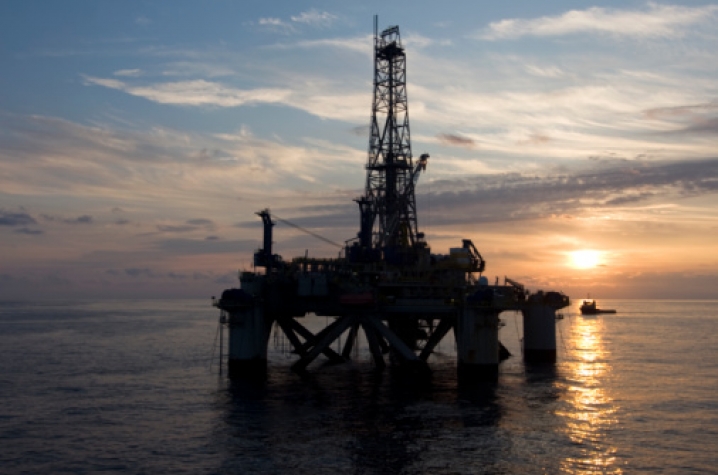 LEXINGTON, Ky. (July 19, 2010) − Images of thick brown oil floating atop Gulf of Mexico waters make BP’s attempts to reassure the public a hard sell as cleanup of the oil spill continues. The company’s prime-time commercials tout crews working around the clock, with promises to be in the Gulf as long as it takes to restore beaches and fisheries. But a University of Kentucky crisis communications expert says the company’s ongoing communications efforts are haunted by several mistakes made early in the disaster, and a history of cost-cutting measures that put profit above safety.

“Their biggest mistake overall is not learning from previous failures,” said Tim Sellnow, a professor in the University of Kentucky’s Department of Communication. Sellnow cited a 2005 disaster when an explosion at a BP refinery in Texas killed 15 employees, and a year later when a corroded BP pipeline left miles of Alaskan wilderness coated with 270,000 barrels of crude oil. Those incidents gave BP a badly shaken image going into the Gulf disaster. The company’s early response to the spill only worsened their public relations problems.

“If you look at the crisis chronology, it was a big mistake to not acknowledge the severity of the situation early on,” Sellnow said. “BP failed to provide a clear and consistent message early on, as far as what was going on at each stage.”

Early communications efforts during the spill featured a seemingly endless stream of ideas for stopping the leak. BP’s proposed fixes became the butt of jokes for bloggers and late-night television hosts.

“It became seemingly preposterous,” said Sellnow. “They would get our hopes up and fail miserably again and again.”

Sellnow said some of BP's decisions have been good ones, such as setting up an escrow account to pay for the spill’s cleanup costs, and by cooperating with U.S. government cleanup efforts. “They have acknowledged they can’t handle it alone," he said. "They have replaced (former company spokesman) Tony Hayward with someone who has a better understanding of the local population.”

History has shown, particularly with the Exxon Valdez oil spill 21 years ago, that BP may never be able to do enough in communicating its regret for causing this disaster. But with the company now cautiously announcing that the leak has stopped, it could have a new opportunity to rebuild its public image.

“I think the best thing they can do, and it will take years, is cleaning up the area and getting people back to work,” said Sellnow. “Then, they need to be proactive and move to the forefront of their industry in oil drilling and oil transportation safety. That would require an entirely new culture in the organization.”