LEXINGTON, Ky. (Dec. 3, 2014) — The Commonwealth of Kentucky produced more than 1 million vehicles in 2013, and the automotive industry has brought more than 17,000 jobs and $4 billion in capital investment to Kentucky since 2010. According to the University of Kentucky Center for Visualization and Virtual Environments' (Vis Center) latest production, Kentucky's success with the industry stems from low energy prices.

A collaborative effort, the Kentucky EEC was actively involved in providing data for the visualizations and connected the Vis Center to individuals representing the different viewpoints presented in "Shifting Lines." Production is still ongoing for a long-form piece, set to release sometime next year.

"Shifting Lines" proposes that a major factor in Kentucky's low energy prices is its "historic abundance of cheap coal." As the coal industry continues to undergo change, however, so too, does the entire energy landscape in Kentucky.

Dave Adkisson, president and chief executive officer of the Kentucky Chamber of Commerce, suggests that Kentucky isn't alone, and new technologies have altered the energy landscape across the U.S. An example is fracking, as Rebecca Taylor, senior vice president of the National Center for Manufacturing Sciences, points out in the video.

"The rise of fracking in the United States has really dramatically increased the availability of the pool of natural gas, which drives prices down," Taylor said.

The documentary also examines other factors in Kentucky's changing energy industry, and both sides of the coal and clean energy spectrum, advising viewers in the end, "no matter how you interpret the history, the law and data, our energy future requires bold, yet common sense thinking to promote the prosperity and well-being of all Kentuckians."

View the video below. 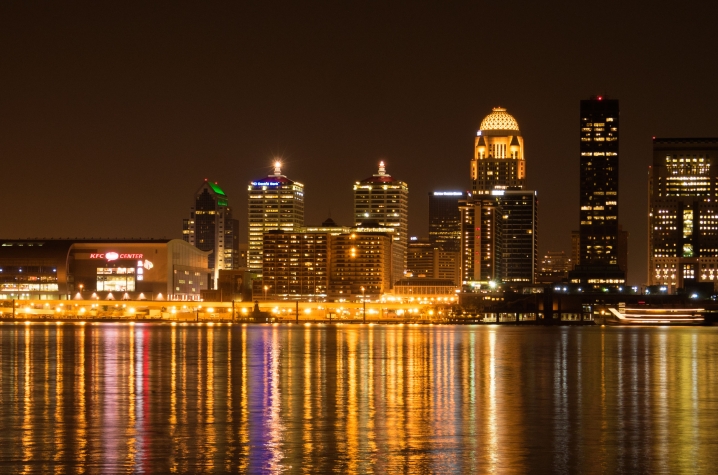