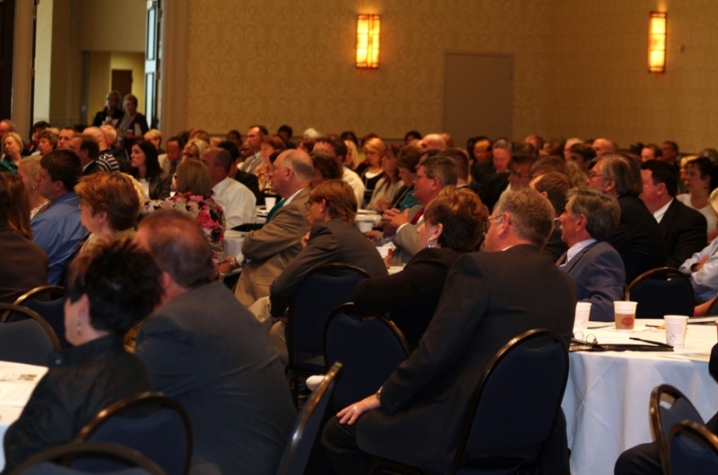 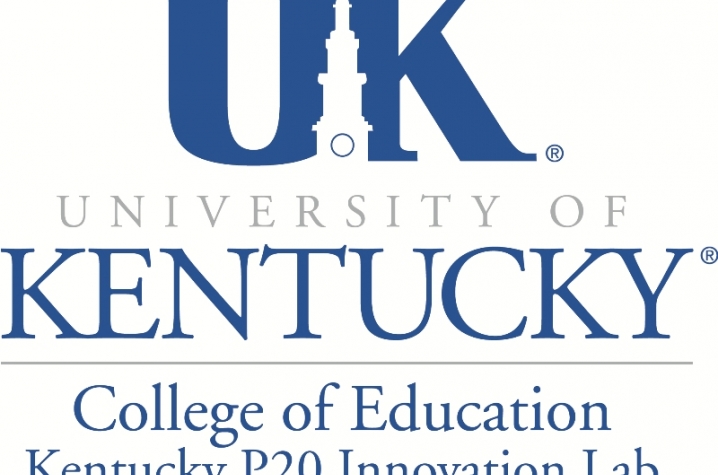 LEXINGTON, Ky. (Sept. 13, 2010) - As one of six states in the nation selected to innovate education, Kentucky recently gathered leaders from within the state and beyond at the Hyatt Regency in Lexington to discuss the demands the 21st century have placed on learning systems.

The meeting was one of six being held across the nation in Kentucky, New York, Maine, Ohio, Wisconsin and West Virginia – the states chosen by the Council of Chief State School Officers (CCSSO) to develop transformative educational practices.

The Kentucky Board of Education voted to support the Kentucky Department of Education's commitment to the CCSSO partnership through the development of a statewide P20 innovation lab. While housed and led by the University of Kentucky in its College of Education, the effort has expanded to involve other Kentucky universities, other colleges at UK and school districts from around the state.