The University of Kentucky welcomes first major esports franchise as NBA 2K league team begins its second season on May 19.

LEXINGTON, Ky. (May 11, 2021) — Global esports organization Gen.G announced today that it is relocating its NBA 2K League franchise, the Gen.G Tigers of Shanghai, to facilities located at the University of Kentucky to compete virtually in its second season in the league as well as join the new 12-team Eastern Conference.

Kicking off its 2021 NBA 2K League season with THE TIPOFF powered by AT&T on May 19-22 with a prize pool of $160,000, the team will practice and compete in the University of Kentucky Federal Credit Union Esports Lounge at The Cornerstone. The team will also have access to UK campus services including dining and the recreational center facilities across campus.

“We’ve forged an incredible relationship with the University of Kentucky, so this was a natural progression of our collaboration to bring the team to Lexington and closer to our conference rivals in the upcoming season,” said Arnold Hur, Gen.G’s COO and co-president. “We have some exciting plans to engage Big Blue Nation locally as well as our fans globally to join us in our quest for a championship.”

The team will have opportunities to interact with UK esports players and students as the esports community continues to grow on campus. Gen.G hopes to be able to make tickets available to watch live games in the theater, if the public health situation allows for live attendance during the season.

“We are proud of our basketball heritage, so we couldn’t be more excited to welcome Gen.G.’s NBA 2K League team to our campus,” said Heath Price, associate CIO at UK. “The team will play at The Cornerstone, which has the best internet connectivity east of the Mississippi. They will have our full support.”

Led by Coach Len Griffy, the Tigers have reloaded after the team's inaugural 6-10 season with a mix of returning and new players following the NBA 2K League Draft March 13. The 2021 roster includes:

In September 2019, the team became the 23rd franchise in the league and the first team not affiliated with an NBA team as part of a long-term strategic relationship to tap into Gen.G’s multinational brand across Asia and the U.S.

About the NBA 2K League 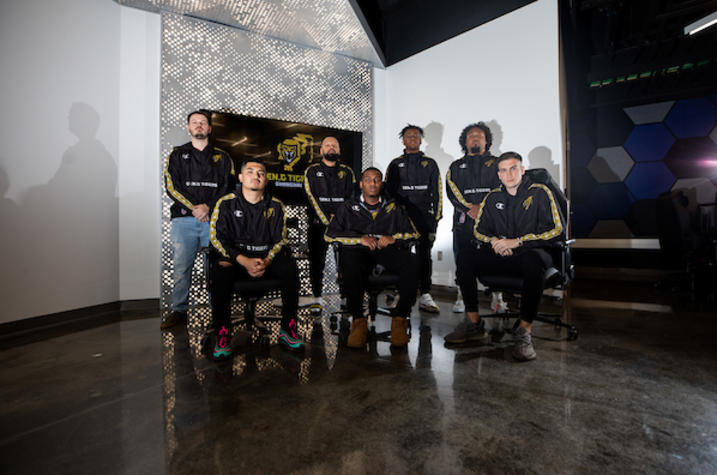 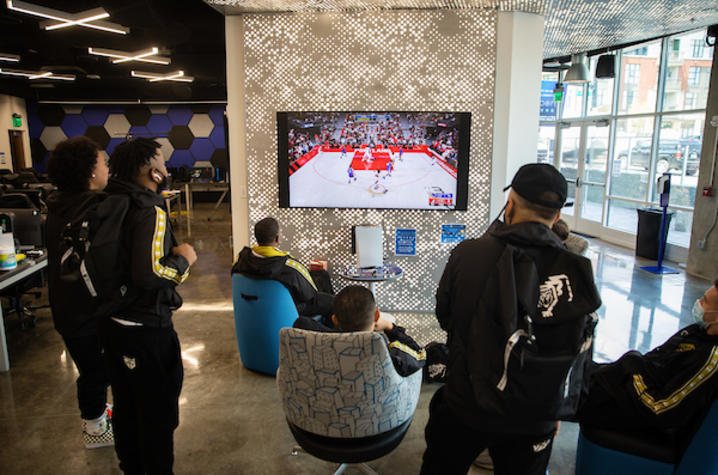