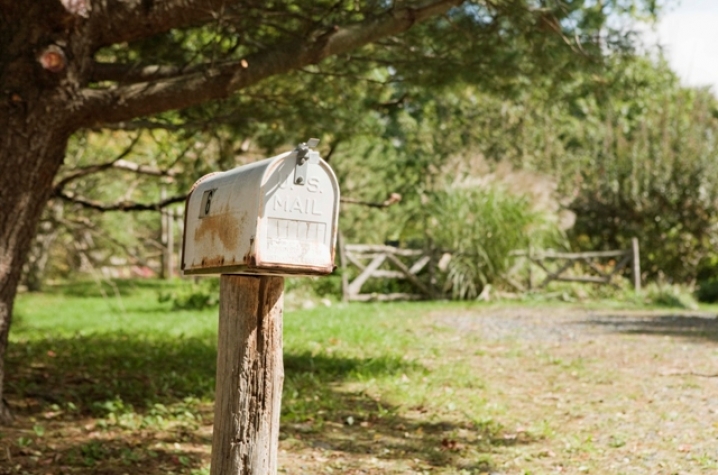 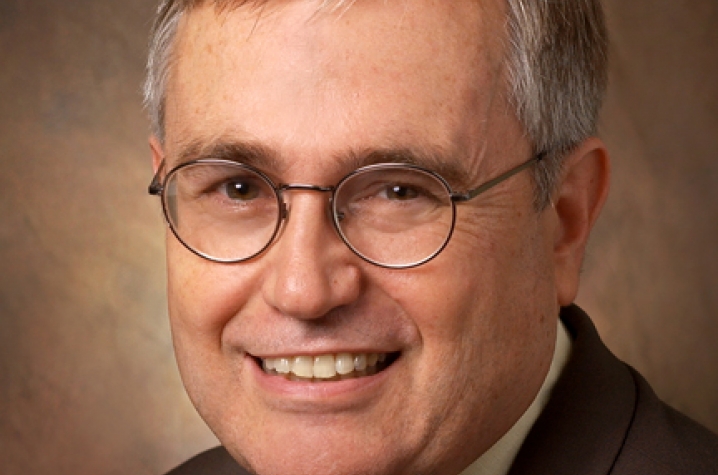 “Reducing the quality of postal service will reduce the quality of life in rural America, making it a less attractive place to live," Cross told the commission in written testimony on behalf of the National Newspaper Association, the main lobbying group for weekly papers. "The resulting out-migration, and suppression of in-migration, will contribute to population loss and stagnation in rural counties and add to suburban sprawl that drains other public resources.”

The rise of the Internet and the recession have both led to a decline in the use of regular mail, and accompanying revenue losses for the U.S. Postal Service totaled $3.8 billion in fiscal year 2009. The service says it can save $3 billion a year by discontinuing Saturday delivery, the lowest-volume mail day of the week.

This change, however, is contingent upon Congress not enacting legislation to prevent the move. The Postal Regulatory Commission is scheduled to hear oral testimony next month and issue a non-binding advisory opinion in October.

Cross said the Postal Service has other options, such as restructuring its pension system, to cut costs without cutting Saturday delivery. "They did a survey and found that people said they were more willing to have no Saturday mail than a significant postal cost increase. You give people a choice like that, it's not surprising they would choose the cheaper alternative," he said. "That ignores the fact that you have a lot of people that depend on Saturday delivery, and their interests should be respected. You shouldn't have a tyranny of the majority."

Small communities with daily papers or weeklies that publish on Saturdays will be hit hard by the change in part because of the centrality of high school sports in rural towns, Cross said. With no story about the big game in the next morning's edition, the local newspaper loses a rallying point in the community.

"People might dismiss the importance of high school football games, but in a lot of towns they are really important community convenings," said Cross. "People identify with the local football team, or in some cases basketball team. Friday nights are really important. It's important for the newspaper to be able to stay current with such major activity."

Cross said the change would also affect papers that publish on Friday, because subscribers in outlying counties might not get their paper until Monday. He said in the interview, "A significant percentage of weeklies' circulation goes to expatriates, people who used to live there or have family there, have property there, maybe even still vote there," he said. "The Postal Service has gotten increasingly bad about timely delivery of these newspapers in the last 10 years."

Next, Cross will respond to written cross-examination by the Postal Service, and may have to testify in person before the Postal Regulatory Commission.