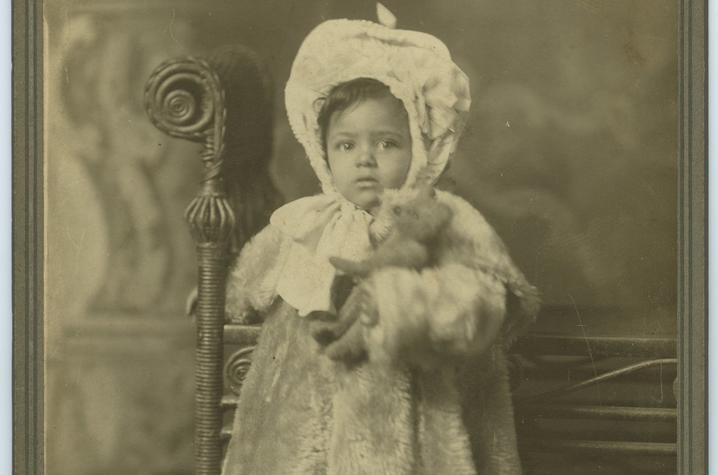 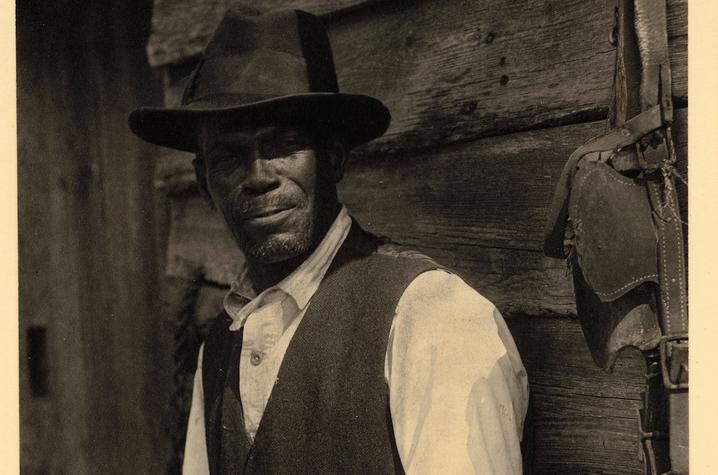 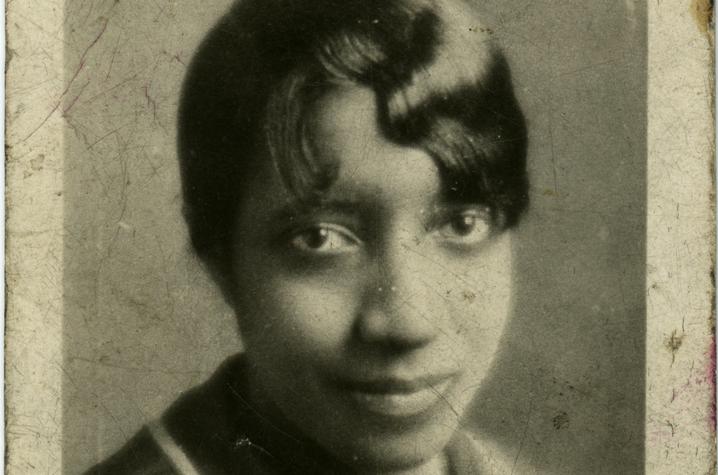 LEXINGTON, Ky. (Sept. 29, 2017) — In celebration of 14 years of service via the Notable Kentucky African Americans (NKAA) Database, University of Kentucky Libraries has launched an upgraded version of the database’s online platform this month.

NKAA, a grassroots, homegrown product of UK Libraries, was introduced in 2003 by UK librarians Rob Aken and Reinette Jones. The project web pages, which focus on African Americans in and from Kentucky from the 1700s to the present, were developed to bring together names, places, events and sources where additional information would be found.

From its inception, library patrons far and wide gave NKAA an unexpected and overwhelmingly warm reception with requests for more content. In response, the NKAA web pages were repackaged for the public as a database in 2007. The move was completed by the libraries IT staff with continued assistance provided over the years by Ed Brown, former director of web development at UK Libraries. In 2009, the NKAA Database won the RUSA/Gale Cengage Award for Excellence in Reference and Adult Library Services.

Today, the database continues to grow with new and updated entries and sources that are used by more than 200,000 patrons each year. While the majority of the database’s users are from Kentucky, NKAA has patrons throughout the U.S. and in other countries.

After a decade online, the NKAA Database was due for another substantial update. UK Digital Library Architect Eric Weig executed the initial work and upgrades in time for the database’s 14th anniversary this month. The updated version of the NKAA Database presents the public with a much more robust and interactive reference tool on the Omeka database management platform. Patrons are encouraged to take advantage of the upgrades, which include advanced search options; citation format for each entry; social media booking options; a mobile device interface; cross-referencing between entries and sources; geographic location searching of the entire NKAA Database; and links to many of the sources that can be found in the UK Libraries and other libraries in Kentucky.

There are still some adjustments to be made to the database due to the switch from a locally-developed web application using MySQL and PHP Smarty templates to the Omeka database management platform. These updates will be taken care of over the next few months.

The Notable Kentucky African Americans Database remains a free online resource for all who have access to the internet at https://nkaa.uky.edu/.