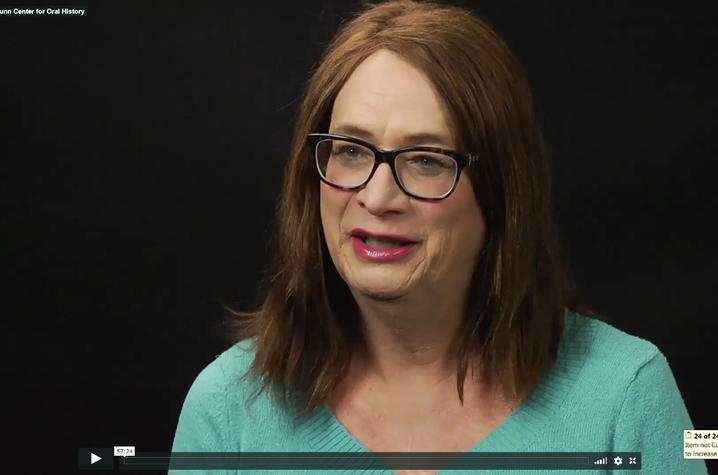 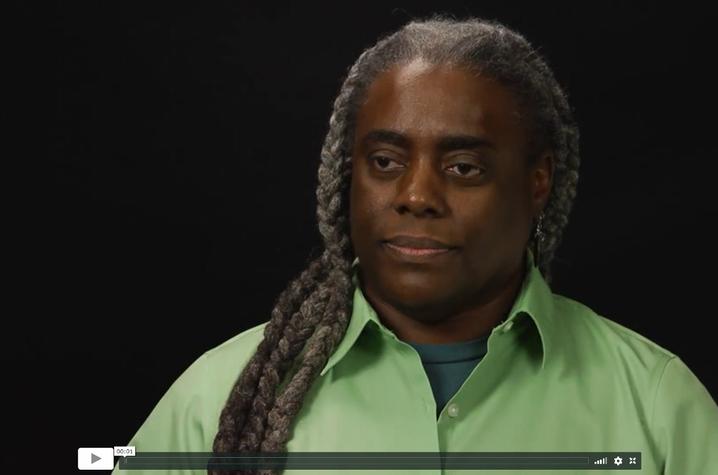 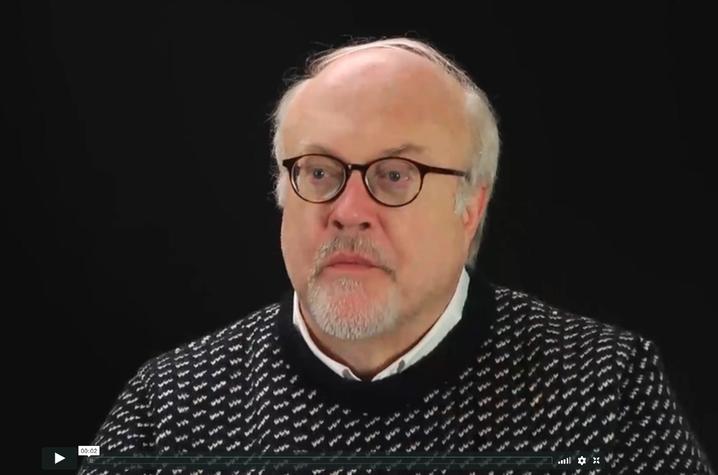 LEXINGTON, Ky. (June 20, 2018) — An understanding of the power of oral history to tell personal journeys brought together University of Kentucky’s Office of LGBTQ* Resources and Louie B. Nunn Center for Oral History to create OutSouth, a unique repository for preserving the stories of LGBTQ* Southerners and/or individuals who have made significant contributions to LGBTQ* life in the U.S. South.

“There are relatively very few primary sources in archives around the world that document the lives of LGBTQ* individuals. OutSouth is designed to use oral history to record and preserve the life stories of LGBTQ* individuals and communities in the South and begin to build archival resources for future listeners,” Director of Office of LGBTQ* Resources Lance Poston said.

Through OutSouth, the partnership will also provide a platform for highlighting other gender and sexuality related oral history projects that currently exist or are in development, ensuring easier access to these valuable resources for scholars and others wishing to explore these rich histories.

OutSouth came to fruition after Poston and Nunn Center Director Doug Boyd began brainstorming ideas last year. By April 2017, the project recorded its first interview. OutSouth then picked up steam in December 2017 when gender and women’s studies doctoral student Adriana Sisko was hired to conduct the interviews. Sisko’s focus of study and research is in the history of sexuality/history of sexual identity.

A year later, OutSouth in its prototype phase is already home to 20 interviews from around Kentucky and is on target to boast a collection of 50 by the end of the year.

“In the prototype phase of any project, it is important to try to interview individuals who represent diverse aspects of the project scope. While there are public figures, we want this project to focus on the stories of everyday people to get a more complete understanding of all members of the LGBTQ* community in the South,” Boyd said.

Currently, the partnership is focusing on Kentucky and has recorded interviews with people from Bath, Bourbon, Boyd, Fayette, Franklin, Hardin, Jefferson, Scott, Warren and Woodford counties.

While the interviews vary in topics as Sisko helps chronicle each person’s specific journey, many explore similar issues or moments, like when the individual first applied an LGBTQ* term to their self, religion, life in Kentucky, awareness and relationships with the LGBTQ* community, safe spaces, politics, changes in relationships with family and friends, and hopes and dreams.

Sisko is proud to be part of such a monumental project. “I think that OutSouth is an important project. There tends to be a 1-dimensional impression of what the LGBTQ experience in the South is like. I'm not suggesting that there isn’t any homophobia or transphobia in Kentucky, or the broader South, however, this one-note impression of the South as a uniform nightmare in which no LGBTQ progress takes place overshadows the contributions Southern LGBTQ people have made to our society.

“The OutSouth Project will help to fill in those gaps by highlighting the experiences of LGBTQ individuals who do not live on the coast, or live in more rural areas. As I continue to interview more and more Southern LGBTQ individuals, a complex picture of both struggle but significant triumph is becoming increasingly apparent to me. I hope that picture will become clearer for others as well.”

In addition to providing the interviews to the public online, OutSouth will also benefit from the application of the Nunn Center’s OHMS (Oral History Metadata Synchronizer) technology, which makes the new oral histories easy to navigate and search for specific moments or topics covered. OHMS is a web-based system that allows users to search for particular terms within recorded oral history interviews. The system provides users word-level search capability and a time-correlated transcript or index connecting the search term to the corresponding moment in the recorded interview online.

“Before OutSouth, our own archival collection had few interviews documenting the LGBTQ* experience, yet these were some of our most often requested and accessed interviews,” Boyd noted. “Now, with the creation and launch of OHMS, we are reaching people all over the world, consistently having 10,000-12,000 interviews accessed online each month. We are envisioning the OutSouth project as one that has been designed as a public project that will provide enhanced access to these interviews very quickly after they have been conducted.”

Through these personal stories and OHMS technology, Poston and Boyd hope these interviews will move and engage viewers. “It is one thing to read someone’s personal story, but to engage with the voice is where the experience can really be transformational. Hearing the voice — and in the case of video interviews, seeing the person’s face — allows you to truly connect emotionally with the interview. This is one thing that really makes oral history special,” Boyd said.

The interviews have already had a major impact on Sisko. "Being a non-binary lesbian myself, this project has become very important to me. I feel connected to all my interviewees, and the amount of commonalities between our experiences have been just as illuminating as our differences. It has truly been a joy to learn about the life stories of these individuals, and a privilege to be allowed into their worlds."

As the OutSouth collection grows and funding is found to support the initiative, the partners hope to expand into a much larger, regional project. Individuals interested in being interviewed or learning more about how they can support OutSouth LGBTQ* Oral History Project, may email Sisko at adriana.sisko@uky.edu.

The UK Office of LGBTQ* Resources is the central hub for accessing information, groups, and services related to diverse sexual orientations and gender identities. The campus-wide office supports the Office of the Vice President for Institutional Diversity in making sure that the UK community is a welcoming, safe and supportive place for all students, faculty, staff and alumni. The office also seeks to connect and collaborate with community groups and friends across the City of Lexington and the Commonwealth of Kentucky.

The Nunn Center for Oral History at UK Libraries' Special Collections Research Center is recognized around the world as a leader and innovator in the collection and preservation of oral histories. The center is home to over 11,000 oral history interviews that provide a unique look into Kentucky and American history and represent an irreplaceable resource for researchers today and generations from now. The Nunn Center’s collections focus on 20th century Kentucky history, Appalachia, Kentucky writers, agriculture, black history, the history of education, politics and public policy, the Civil Rights Movement, veterans, the university, health care, as well as the coal, equine and Kentucky bourbon industries.