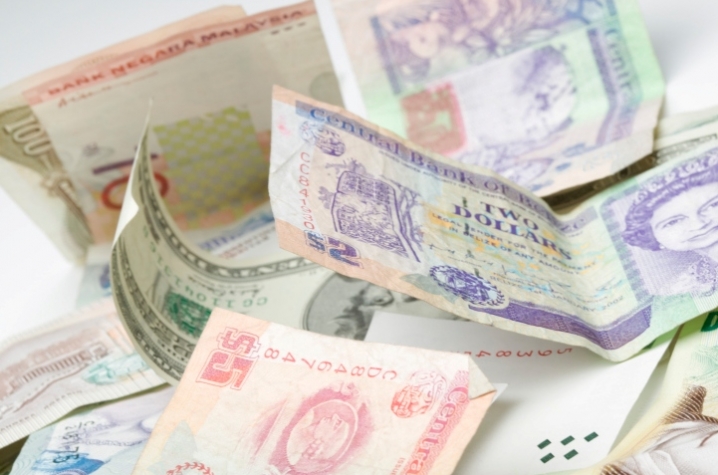 LEXINGTON, Ky. (Aug. 31, 2010) – As leader of the international trade promotion arm of the U.S. government, Suresh Kumar deals with issues of commerce and trade from Paris, Ky., to Paris, France. Having lived in six countries and speaking as many languages, he knows the world marketplace firsthand.

Kumar, director general of the U.S. Foreign and Commercial Service, will speak from 3-4 p.m. Wednesday, Sept. 1, in the Lexmark Public Room of UK's Main Building. His talk, sponsored by University of Kentucky's Patterson School of Diplomacy and International Commerce, is free and open to the public.

Kumar will address both the importance of trade and current career prospects in international trade and commerce.

As director general, Kumar leads an extensive worldwide Department of Commerce network encompassing 109 offices across the U.S. and 127 offices overseas in 77 countries.

With the world growing ever-smaller through technology and communication, students, faculty and Lexington residents alike will benefit from Kumar's talk.

Prior to joining the Obama administration, he spent over 30 years as an international businessman, consultant and professor of management educations.

Kumar, who began his career as a news and sports anchor on national television in India, has led global businesses of major U.S. corporations and been responsible for business units across all continents. Between 1999 and 2003, he headed the Worldwide Consumer Pharmaceuticals business of Johnson & Johnson.

Most recently, Kumar was president and managing partner of KaiZen Innovation®, a management consulting firm he founded in 2004 to "improve lives and livelihoods." The firm specializes in developing global commerce: establishing public-private collaborations that spur development, helping businesses extend their global footprint, and installing global marketing processes and programs.

Kumar has served as a consultant to leading institutions and corporations including the Bill & Melinda Gates Foundation, the African Development Bank and the Alliance for a Green Revolution in Africa (AGRA). Between 2006 and 2007, Kumar served as special advisor to the Clinton Foundation and worked with governments in Sub Saharan Africa and corporate CEOs to establish collaborative business models and execute farmer and market friendly programs to promote food security and stimulate economic development in the region.