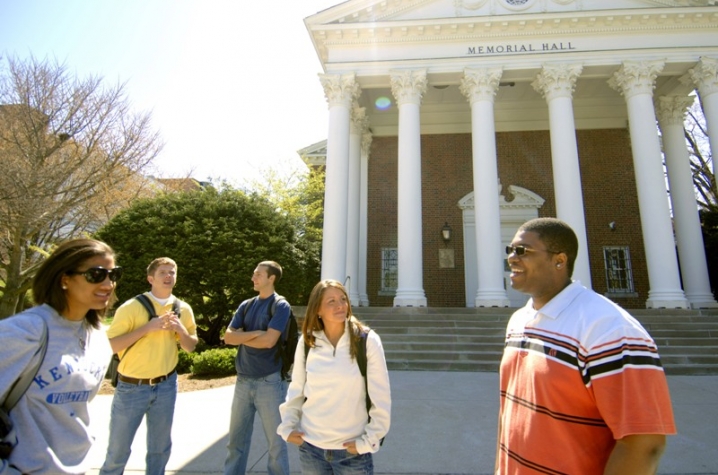 "By virtually every way enrollment is measured, this fall's first-year class at the University of Kentucky is our most academically prepared and accomplished," Capilouto said in announcing the record-breaking class during Tuesday's meeting of the UK Board of Trustees.

"They are diverse and engaged in meaningful community public service. They are immersed in technology and want to be active participants in the learning process, both inside the classroom and outside of it.

They represent the future of our Commonwealth and country and we are excited that they have chosen UK as the place they want to learn and grow."

Details of this year's class include:

In all, UK has a record 28,098 students enrolled for fall 2011, up from 28,037 last year. The overall number of African-American, Hispanic and international students also has increased (PowerPoint presentation attached).

"This class represents the best and the brightest that Kentucky has to offer," Capilouto said. "Our top priority is to provide the best learning and living environment for them to grow and flourish intellectually, socially and as civically engaged citizens."