LEXINGTON, Ky. (Nov. 2, 2010) — Terry Birdwhistell understands – more than virtually anyone – what is really among the rows of books and periodicals that fill the W.T. Young Library at the University of Kentucky.

He understands the real value in the stacks of yellowed paper stored in mountains of boxes and the digital recordings that comprise UK’s immense oral history collection.

Together, of course, they impart knowledge.

But, collectively, they stand ready to tell people of a particular time and place, of its people and of institutions, like UK, that continue to speak to us over the passage of time.

Birdwhistell knows that an exploration of our past tells us something profoundly important about our future.

“I think the opportunity to interview university leaders over the last 35 years has given me insight of what people have tried to do to make this place better,” said Birdwhistell, dean of the UK Libraries. “The commitment that it takes to make it work and also the philosophy that at a place like the University of Kentucky, each generation plants seeds that the next generation harvests.”

Although Birdwhistell has only been dean of UK Libraries since 2010, his career at UK has spanned some four decades, starting from his time as a graduate student in the 1970s.

Today, he oversees a UK Libraries budget that exceeds $21 million. The collections comprise 4 million volumes, including more than 55,000 serial subscriptions and some 400 online databases. During his nearly four decades at UK, he also has served as associate dean for special collections and digital programs, university archivist and director of the Louie B. Nunn Center for Oral History.

Birdwhistell helped found the UK Libraries’ Wendell H. Ford Public Policy Research Center. As an oral historian, he has conducted more than 800 oral history interviews with Kentuckians — including many UK presidents and governors — from all parts of the Commonwealth. He also has interviewed notable national figures such as Jacqueline Kennedy Onassis and Lady Bird Johnson.

Birdwhistell started working as an oral historian in the UK libraries after graduating from Georgetown College. He had a master’s degree in history from UK, but decided to pursue graduate work in library science. It was during that period that the university instituted an employee education program that allows UK employees to pursue coursework and degrees for free.

Birdwhistell received his doctorate in educational policy studies, focusing his dissertation on the history of women at UK through World War II. Birdwhistell was able to use interviews he had done with women who had graduated from UK as early as 1912.

“I tell students that when it comes time to do a dissertation, pick something that you like working on because it will get really old quickly if you don’t enjoy the topic," he said. “I tell people I’m not in a bowling league and I don’t play golf you know, so I just wrote a dissertation.”

Birdwhistell has been a mentor to scores of UK students and scholars who have taken his class in oral history or who just want to understand better the rich tradition of the nearly 150-year-old flagship university.

“I understand that our job here is to make sure that we leave the place better than we found it,” Birdwhistell says. “So, that’s what I’m trying to do — is make sure we keep this library moving forward … I think part of our role at the University of Kentucky is to graduate students that have both technical knowledge and have knowledge of discipline, but also we want them to have an overall knowledge of how to get information and how to use information because that will help them in any career." 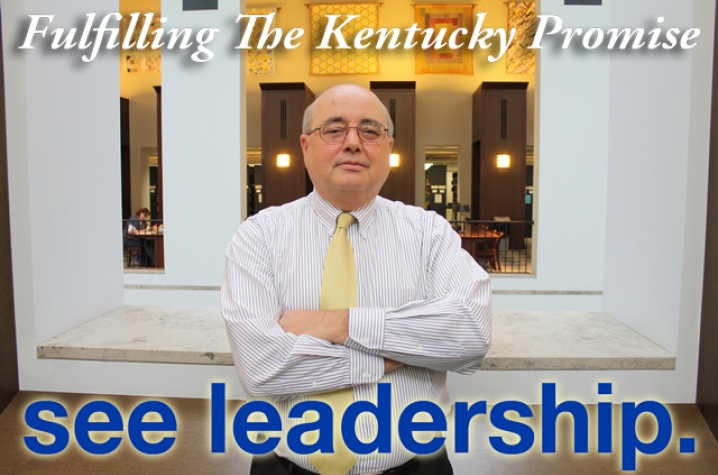 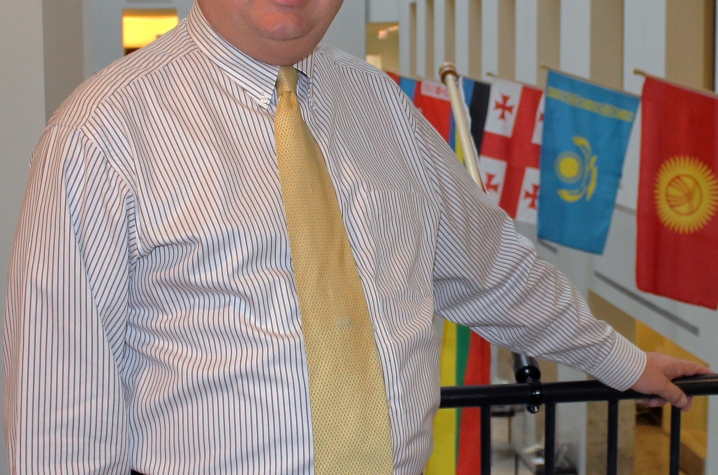 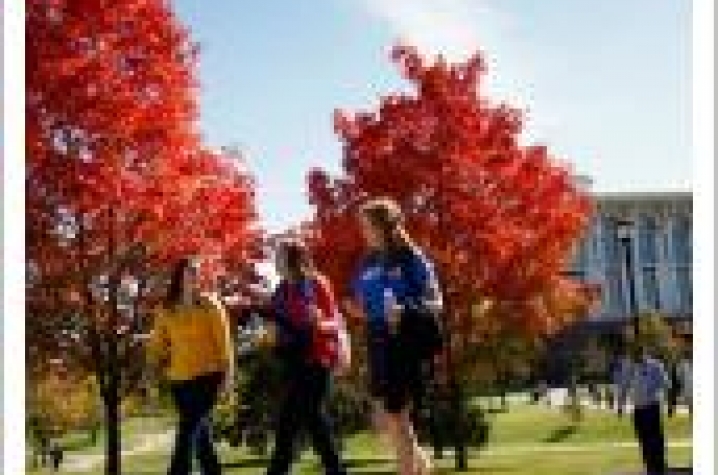