LEXINGTON, Ky. (Dec. 7, 2020) —  The University of Kentucky Office of Nationally Competitive Awards announced today that 2020 psychology, sociology and Lewis Honors College graduate Chimene Ntakarutimana, of Lexington, has been named a 2021 Marshall Scholar. The scholarship will finance two years of graduate study for her at an institution of her choice in the United Kingdom. Ntakarutimana is the sixth UK student to receive the honor from the Marshall Aid Commemoration Commission.

"Chimene continues a strong and proud tradition of UK students being recognized for their outstanding work nationally and internationally, based on their undergraduate research, leadership and excellence in the classroom,” UK President Eli Capilouto said. “We will be excited to watch Chimene continue to make her mark on the world as she pursues graduate studies in migration in the United Kingdom as our sixth Wildcat to be named a Marshall Scholar."

Up to 50 Marshall Scholars are selected each year to study at the graduate level at an institution in the United Kingdom. For the first time in the program’s 66-year history, the incoming class will be majority-minority with 52% reflecting minority communities across the United States, including a record number of Black and Latinx scholars. A majority of the class are female scholars and six are first-generation college students.

The daughter of Charlotte Habuhazi and Desire Ntakarutimana, of Lexington, Ntakarutinama will use her Marshall Scholarship to pursue two master's degrees in the U.K. She will attend University College London for her graduate study in the fields of global migration and gender, society, and representation. As part of the two dissertations she will need to complete, she would like to examine gender-based violence in times of atrocity.

“The opportunity to work in a country that is at the forefront of migration policy will be life changing,” Ntakarutimana said. “Not only will I have access to professors with a breadth and depth of knowledge in the field of forced migration, I will be able to glean research skills that I can utilize in my own projects. Thus, being able to impact current migration polices, while creating new ones that fit the international climate.”

From personal experience, Ntakarutimana understands how forced migration can change one’s life. For six years, she lived in a refugee camp after fleeing genocide in her home country of Burundi. It was this constant moving and resettlement process that led to her interest in the field of migration, as well as her undergraduate research at UK and abroad as a participant in the National Science Foundation Research Experience for Undergraduates program in Rwanda.

“Coming to the U.S. as a refugee was a difficult process. With the encouragement of my family, I was able to see that I could use my own personal experience to change the way the world views immigration.

“It is with them and the millions of refugees abroad and at home that I hope to dedicate my life to ensuring that they have safe places to land. My time at the University of Kentucky and the courses I took also highlighted the importance of intersectionality. This is why a second degree in gender studies would ensure that I'm thinking about how people’s identities shift their experiences with migration."

During her time at UK, Ntakarutimana was named a Chellgren Fellow and earned a minor in criminology and a Certificate in Social Science Research in addition to her two bachelor’s degrees from the UK College of Arts and Sciences. Active in undergraduate research, she analyzed how African Americans view other racially diverse people and their friendship groups. Outside of the classroom she was active as a College of Arts and Sciences Ambassador, K Crew Leader and UK 101 peer mentor.

Off campus, Ntakarutimana volunteered with Ampersand Sexual Violence Resource Center of the Bluegrass, getting trained in crisis response to support survivors in emergency rooms. She currently is working as an administrative coordinator at Kentucky Refugee Ministries, where she has the opportunity to see the resettlement process firsthand, while learning how a nonprofit operates.

Ntakarutimana credits these experiences and her mentors for helping her attain her goals, including research mentor Jazmin Brown-Iannuzzi, assistant professor of social psychology, and Pat Whitlow, director of the UK Office of Nationally Competitive Awards.

After completing her two master's degrees, Ntakarutimana would like to work with international nonprofit organizations focused on migration and one day be director of the United Nations Women's Department.

“I’m excited to see what role I get to play in international migration policy,” the Marshall Scholar said. “And, hopefully, I get to come back and mentor other students here at UK.

“I want to give back. That’s something that being here at UK has taught me — that you have to pass it forward. You have to make sure you are mentoring the people behind — that way everyone gets to be where you are at.”

Founded by a 1953 Act of Parliament and named in honor of U.S. Secretary of State George C. Marshall, Marshall Scholarships commemorate the humane ideals of the Marshall Plan and express the continuing gratitude of the British people to their American counterparts. In the U.S., the selection process is managed by regional Consulates General in Atlanta, Boston, Chicago, Houston, Los Angeles, New York and San Francisco, and in Washington D.C. by the British Embassy. Ntakarutimana was one of 26 finalists who interviewed for the Marshall in the 14-state Chicago region.

As future leaders, with a lasting understanding of British society, Marshall Scholars strengthen the relationship between the British and American peoples, their governments and their institutions. The objectives of the Marshall Scholarship program are:

Students interested in applying for the Marshall Scholarship should contact Pat Whitlow, director of the UK Office of Nationally Competitive Awards, which assists current UK undergraduate and graduate students and recent alumni in applying for external scholarships and fellowships funded by sources (such as a nongovernment foundation or government agency) outside the university. These awards honor exceptional students across the nation. Students who are interested in these opportunities are encouraged to begin work with the office, housed in the Chellgren Center for Undergraduate Excellence, well in advance of the scholarship deadline. Staff is available for virtual appointments to discuss opportunities for the 2020-2021 academic year and beyond. 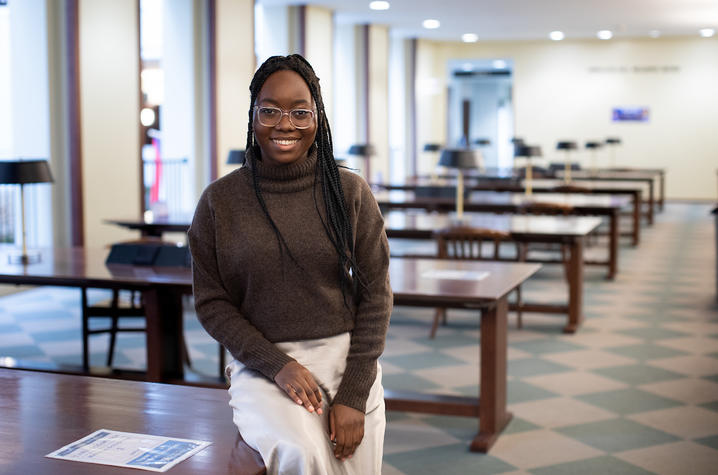 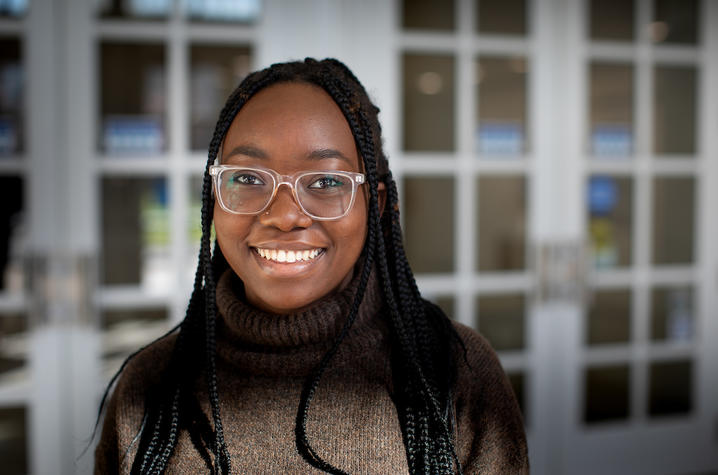