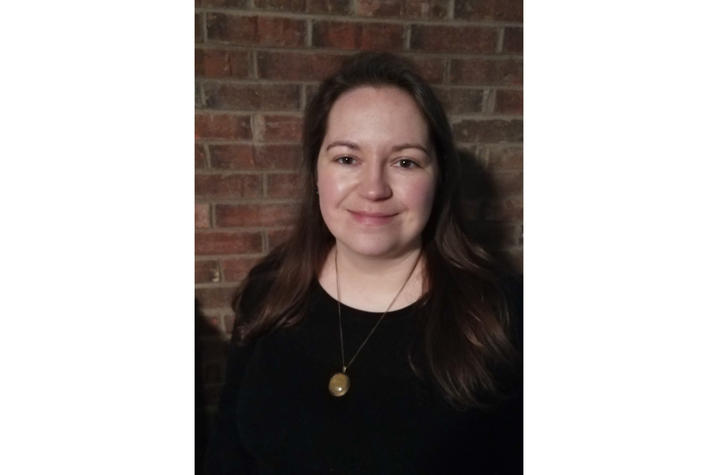 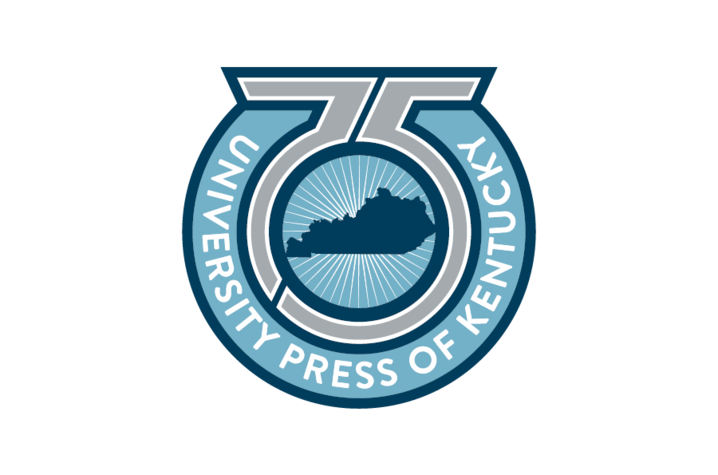 LEXINGTON, Ky. (Feb. 11, 2020) — The University Press of Kentucky (UPK) welcomes Ashley Runyon as its newest director, effective March 11. A Kentucky native, Runyon has a history with UPK, including getting her start in publishing as a work study student there.

Located on the campus of the University of Kentucky, the University Press of Kentucky is a consortium press — the scholarly publisher for the Commonwealth — representing all of Kentucky’s public universities, five of its private colleges and two historical societies.

"Coming back to the University Press of Kentucky feels like coming home,” Runyon said. “Kentucky and Appalachia are a part of my heritage and publishing the voices and issues of the region is not just a job, but a passion. I'm thrilled to lead UPK into the future of publishing.”

Runyon earned her bachelor’s degree in integrated strategic communication and master’s degree in communication from UK. After working in various positions in design, marketing, and production at the Lexington Herald-Leader and Blood-Horse Publications, she returned to UPK in 2008 as a marketing manager and then senior acquisitions editor while also coordinating fundraising and development. Most recently, she directed the trade list for Indiana University Press and Red Lightning Books.

“Ashley Runyon brings new ideas and new energy to the University Press of Kentucky,” said Larry Holloway, vice provost and provost chief of staff at UK. “I am excited about the potential she brings for leading the press into the future.”

Offices for the administrative, editorial, production and marketing departments of the press are located at the Thomas D. Clark Building at the University of Kentucky.

UPK’s editorial program focuses on the humanities and the social sciences. Its publications in film and military studies have earned the press a national reputation in these fields, with reviews in such media as The Wall Street Journal, The New York Times, Los Angeles Times, Chicago Tribune and NPR. Nota­ble awards for UPK titles include multiple Frederick Jackson Turner Awards (history), Weatherford Awards (Appalachian studies), and Lillian Smith Book Awards (African American studies).