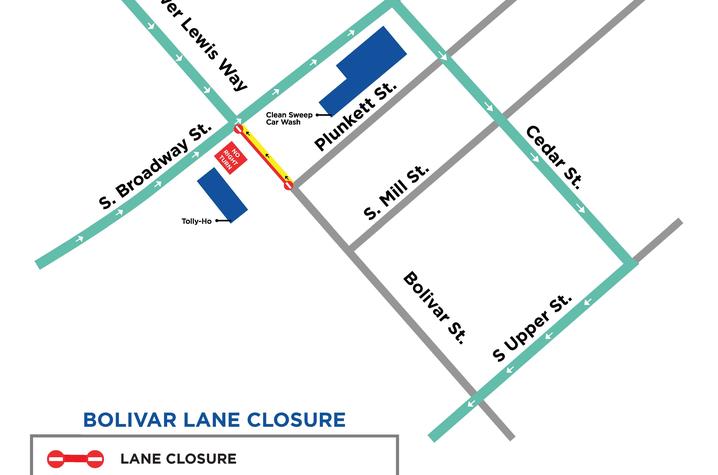 Lexington has started the tough task of replacing two miles of sanitary sewer line between Oliver Lewis Way and Tates Creek Road. This work is the first phase of Lexington’s multi-year project to replace two miles of sanitary sewer line from Oliver Lewis Way to Tates Creek Road, through the University of Kentucky campus and the Euclid business district. Construction on the Euclid sewer project began several weeks ago.

Several other significant traffic changes have gone into effect or will occur over the next few months:

Drivers are encouraged to slow down and be attentive of pedestrians and cyclists, especially in construction areas.

Bus stops on Avenue of Champions near the Gatton Student Center will be unavailable during this work. Students are encouraged to use the existing bus stop near Jewell Hall as an alternative to the ones on Avenue of Champions. In addition, temporary bus stops will be added near Holmes Hall on South Limestone and near the Singletary Center for the Arts on Rose Street.

Lexington residents, commuters and visitors are encouraged to visit LexingtonKY.gov/EuclidSewer for traffic information and updates about the project.