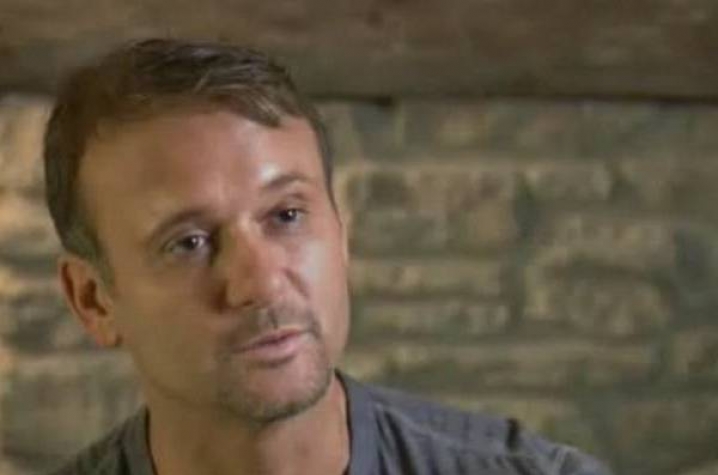 LEXINGTON, KY (Feb. 9, 2011) — Former University of Kentucky history professor Daniel Smith will help Grammy Award-winning country music artist Tim McGraw to better understand his heritage and history on the Feb. 11 edition of "Who Do You Think You Are?," an NBC series that explores the ancestry and family past of key celebrities.

"As historians on the show, we kind of take Tim him through his journey, sort of like spirit guides," explained Smith. "We help him to unlock the mysteries and puzzles of history."

Specifically, Smith discussed McGraw's key ancestors during the Revolutionary War period. "We met at the Virginia Historical Society to look over a few papers," said Smith. "The ancestor we discussed was critical for Tim and for the Revolutionary era."

While chatting about McGraw's past relatives, Smith was also able to draw upon his knowledge of early American history, expanding upon the events, issues, themes and emotional characteristics of the times.

"The meaning of relationships and of your family history shapes who you become," said Smith. "Your values, class and interracial connections all start here."

Smith is fascinated by the meaning of these connections through history. "Sometimes important events, like the Civil War, profoundly shaped a family's trajectory," he explained. "That's what makes history so interesting."

McGraw didn't know a lot about his past, but he was eager to learn, according to Smith.

"Tim is a low-key, regular guy, curious to find out about the era and who he might be connected to," said Smith. "We talked a lot about life lived on the frontier, white settlers on the margins, risky behavior and the world they lived in."

Smith has taken the time to dig into his own Cherokee past, but most of the details are hard to pinpoint. "Most of the time in these situations, there's never enough clear evidence, so you have to go with a bit of a hunch," said Smith.