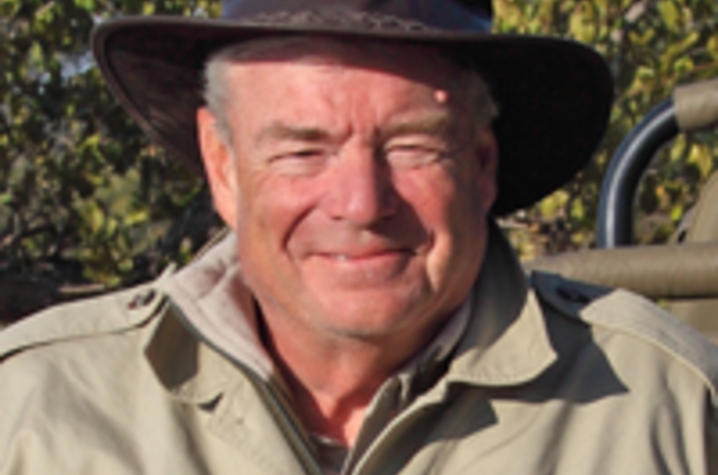 LEXINGTON, Ky. (Oct. 25, 2010) - James W. McClellan, vice president of Woodside Consulting Group and recipient of the 2011 Thomas B. Deen Distinguished Lectureship will present "Lean and Green and the Railroads: Opportunities and Challenges" at the University of Kentucky College of Engineering's Department of Civil Engineering on Oct. 25 and 26.

McClellan will present at the following times:

The agenda for McClellan's remarks include: A Strategic Review; Freight and Passenger; Focus on Major Carriers; Focus on the Long Term; and Specifically, the Implications of lean and green for railroads.

[IMAGE1]McClellan's unique career in rail transportation has included service in various capacities for the Southern Railway (now Norfolk Southern), the U.S. Department of Transportation, Amtrak, the U.S. Railway Association and the Association of American Railroads.

The Deen Distinguished Lectureship award recognizes the career contributions and achievements of an individual in areas covered by the Board's Technical Activities Division. Honorees present overviews of their technical areas, covering the evolution, status, and prospects for the future.