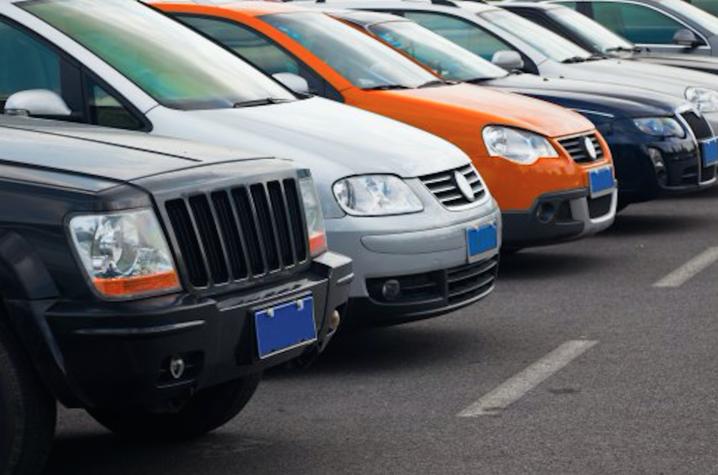 LEXINGTON, Ky. (Sept. 6, 2016) — Over the summer, UK Parking and Transportation Services (PTS) made improvements and investments in the mobility options available to the campus community, in preparation for the 2016-2017 academic year. The developments cover the broad range of ways that employees and students choose to travel to, from and around campus, including bicycling, mass transit and driving.

More than 700 bicycle parking spaces were added or upgraded during the summer months, with nearly half of those being covered. In addition, key on-road connections to the existing bicycle infrastructure were made or are in progress on Woodland Avenue and on Rose Street.

Last spring, Parking and Transportation Services announced an extension of the BluPass partnership with Lextran, which allows students, faculty and staff to ride any Lextran route free of charge when showing their Wildcard ID.

Parking and Transportation Services is now operating Kentucky Wildcab, the Student Government Association’s new free, late-night, on-demand ride option for students. The service operates 10 p.m. to 3 a.m. Thursday through Saturday during fall and spring semesters. In its first weekend of service, Kentucky Wildcab provided 143 rides to a total of 369 passengers.

As the result of expanding the Blue and Green lots and of utilizing design efficiencies, 224 parking spaces were added in the Commonwealth Stadium area.

The High Street Lot expansion, completed in August, resulted in a net increase of 77 employee parking spaces, nearly doubling the previous capacity of the lot.