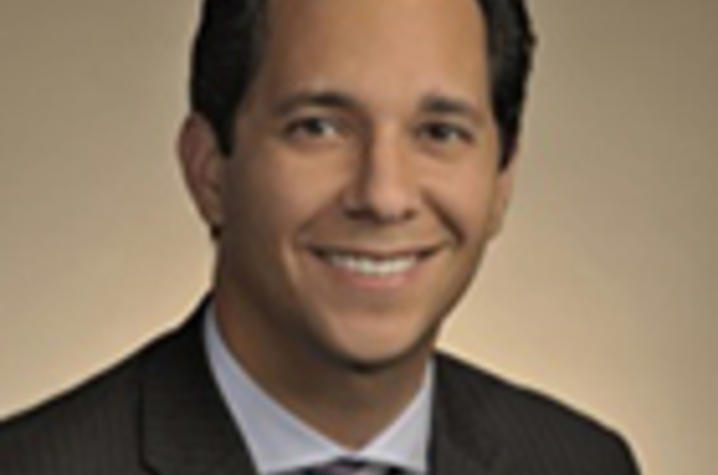 "Though the exact mechanisms leading to memory loss in tauopathies are not yet known, the scientific community has acknowledged for years that in Alzheimer’s disease brains, tau associates with ribosomes, the hub of protein production. " said Abisambra.

Ribosomes are our cellular "factories," tasked with making the proteins essential to proper cellular function.  Using both in vivo and in vitro models, Abisambra and his lab were able to demonstrate that tau directly reduces the ribosome's ability to function, which interferes with the process that makes those proteins.

"Since protein synthesis is crucial for neuronal function and memory, our discovery highlights an underlying mechanism leading to tauopathies," explained Abisambra. "This might explain why memory loss is a common and early manifestation of virtually all tauopathies."

The Abisambra lab's work was published in the current issue of the Journal of Neuroscience.

"Abnormal tau in the brain is associated with 18 known neurodegenerative diseases, and the most common of those — Alzheimer’s disease — affects 36 million people worldwide, she said. "Since there is no cure for these diseases, it's critically important that we find ways to correct the cellular dysfunction that causes AD and other tauopathies. Joe's work is a positive step in that direction."

Founded in 1979, The Sanders-Brown Center on Aging is one of the world's leading research centers on age-related diseases. Sanders-Brown was one of only 10 U.S. centers to receive a prestigious Alzheimer's Disease Center (ADC) designation from the federal government in 1985, and more than 30 years later remains a National Institute on Aging-funded ADC.

Abisambra's work was supported entirely or in part by a number of grants from the National Institutes of Health, including: NIH/NIA P30 AG028383; NIH/NIGMS P20 GM103486 and also by the Alzheimer's Association NIRG-14-322441.