'"see discovery:" The People Behind Our Research' is produced by UKNow and REVEAL to highlight the stories of our researchers and what motivates them to ask the questions that lead to discovery.

Video Produced by UK Public Relations & Marketing and UK Research Media (REVEAL).  To view captions for this video, push play and click on the CC icon in the bottom right hand corner of the screen.  If using a mobile device, click on the "thought bubble" in the same area.

“You don’t go into it for the money, you go into it because you want to help people,” Cassis said.

The longtime UK professor chose to devote her career to cardiovascular research after watching her father battle heart disease for nearly 30 years. He suffered his first heart attack at age 51, went through three open heart surgeries, and was able to live until age 80 by managing his diet. However, Cassis says his lipid problems kept coming back no matter what he did.

“I wanted to know why we aren’t able to help someone like him,” she said.

Now, with more than 26 years at UK, Cassis has made many important discoveries in cardiovascular research, including a link between obesity and health problems like high blood pressure. By studying the renin angiotensin system, which helps control blood pressure and fluid in the body, Cassis and her team were able to determine how the overproduction of fat cells contribute to high blood pressure, coronary artery disease and heart failure.

More recently, Cassis has begun studying sex chromosomes and their contribution to the vascular disease of aneurysms.

“Females are less likely to get aneurysms than men, and I’m trying to figure out why that is,” she said.

Her findings over the last year suggest that the introduction of male sex chromosomes in biological females could raise the risk of aneurysm. Cassis says this work may have a broader impact than she initially thought.

“We’ve become more aware in this country of gender and gender identity,” said Cassis. “From my perspective, as a cardiovascular researcher, the process of seeking one’s gender is taking certain types of sex hormones to promote the outcome that you would like for that gender. My concern is how that therapy will influence that person’s cardiovascular health.”

Cassis hopes her contribution will help provide knowledge to people as they seek their own gender identity, so that they may understand different types of approaches and clinical care they may need.

At the end of the day, Cassis just wants to improve lives by doing what she loves most.

“I love trying to come up with a question and design an approach to tackle the question,” she said.

Lisa Cassis earned a bachelor's degree in pharmacy and a Ph.D. in pharmacology from West Virginia University, followed by postdoctoral positions as an Alexander Von Humboldt Fellow in Pharmacology at Wurzburg, West Germany, and within the Department of Pharmacology at the University of Virginia. Cassis joined the faculty at UK in 1988, and is currently a faculty member within the Department of Pharmacology and Nutritional Sciences, Saha Cardiovascular Research Center, the Graduate Center for Toxicology, the Barnstable Brown Diabetes and Obesity Center, and the College of Pharmacy.

Research within the Cassis laboratory has been continuously supported by grants from the National Institutes of Health (NIH) for more than 27 years, contributing to more than 130 scholarly publications. She has mentored many scientists, been the recipient of national and local research awards, and served for 10 years as program director of an NIH Training Grant in Nutritional Sciences. She currently serves as program director for an NIH grant that supports the Center of Biomedical Research Excellence (COBRE) focusing on obesity and cardiovascular diseases.

The University of Kentucky is one of only eight universities in the country with the full range of undergraduate, graduate, professional, and medical programs on one contiguous campus. That range of programs — world-class poets and writers working minutes away from nationally renowned researchers in cancer and energy — enlivens interdisciplinary and multidisciplinary initiatives in learning and discovery. UK is currently one of only 22 public institutions with a trifecta of federal designations of excellence — for aging, in cancer and in translational science.

This video feature is part of a new monthly series called, ‘“see discovery:” The People Behind Our Research.’  The videos, produced by UKNow and REVEAL, will highlight the important work being conducted at the University of Kentucky by telling the stories of our researchers.  The idea is to discover and share what motivates our faculty, staff and students to ask the questions that lead to discovery. 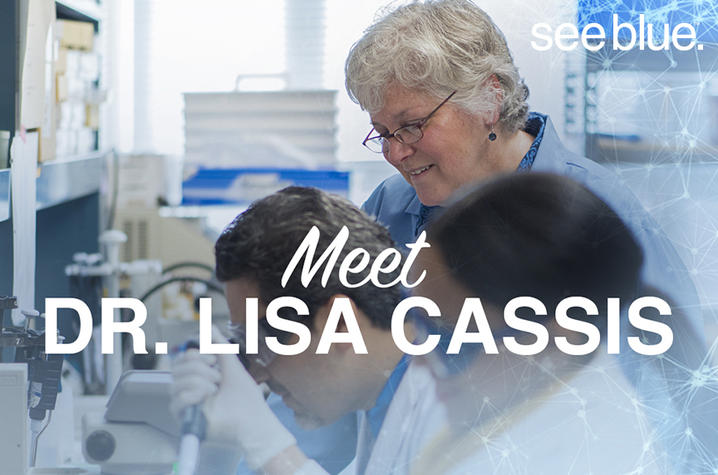 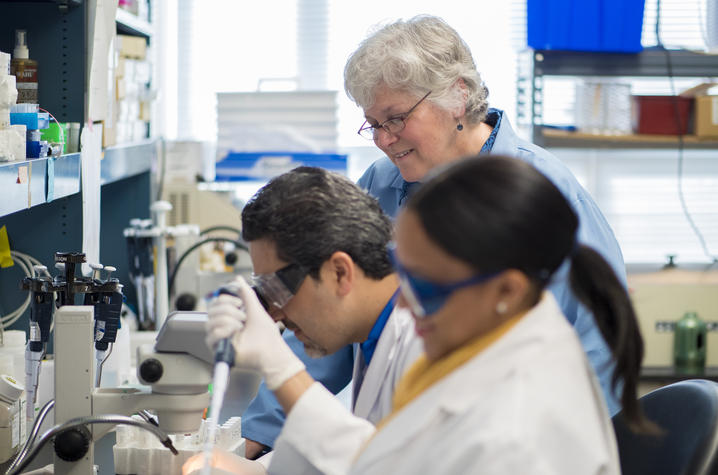 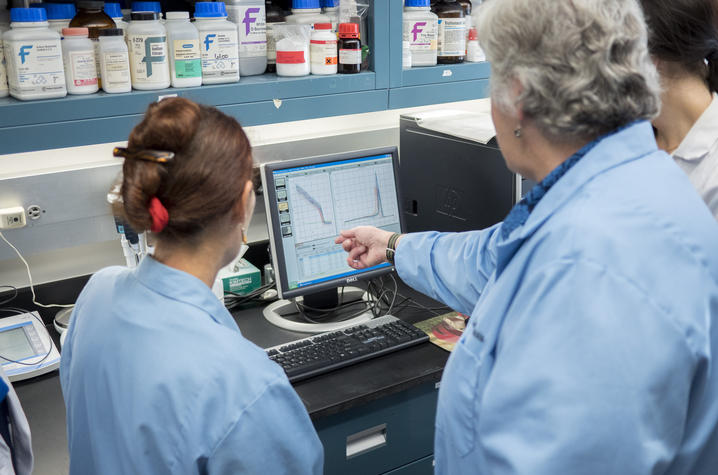 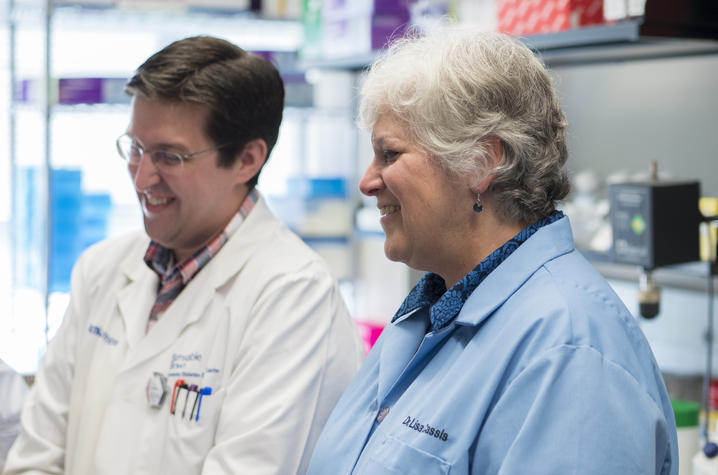