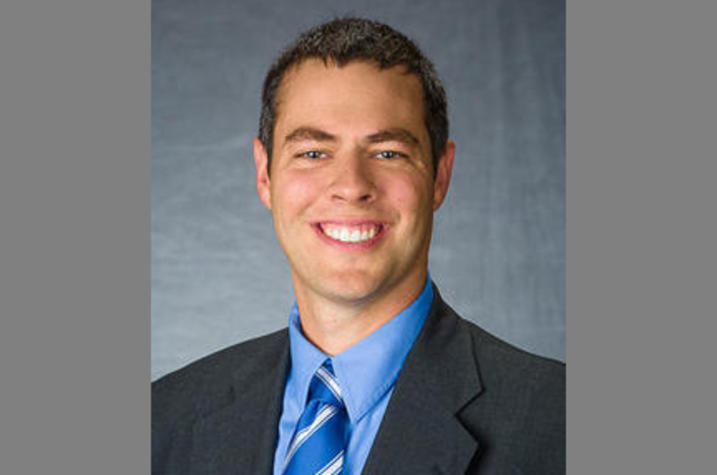 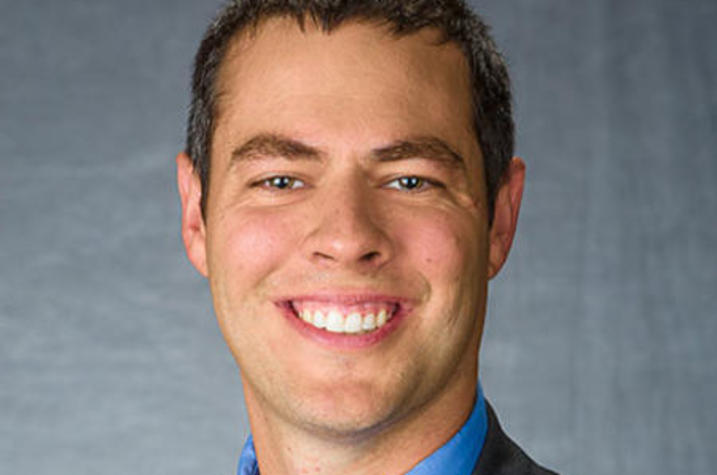 LEXINGTON, Ky. (May 3, 2022) — Aaron Cramer, a professor in the Department of Electrical and Computer Engineering in the College of Engineering, has been elected to serve as a faculty trustee on the University of Kentucky Board of Trustees. In accordance with the University Senate Rules, Cramer was the top vote-getter among three candidates in the faculty trustee election, which ended on April 27. Over 66% of eligible faculty voters cast ballots in the final round of voting for the election.

"Faculty being so engaged is a very clear sign of vitality,” Cramer said. “It is a welcome sight after some of the difficult times of the last two years. I look forward to representing the faculty on the Board of Trustees for the good of the institution and those it serves."

The current chair of the University Senate Council and past chair of the Senate Academic Programs Committee, Cramer will assume his new role as faculty trustee on July 1, 2022. He succeeds Lee X. Blonder, a professor in the Department of Behavioral Health in the College of Medicine, whose term ends June 30. Cramer was elected to a three-year term.

In addition to his institutional service in the University Senate, Cramer teaches and researches in the areas of electric power and energy. Specifically, he focuses on the simulation, control and optimization of power and energy systems, including electric machinery, power electronics and power systems. He is widely recognized as an expert in the field of shipboard electric power systems.

The other candidates for faculty trustee in the final round were Candice Hargons in the College of Education and Hubie Ballard from the College of Medicine.

Two faculty members serve on the UK Board of Trustees. Cramer will join Hollie Swanson from the College of Medicine, whose term runs through June 30, 2023.