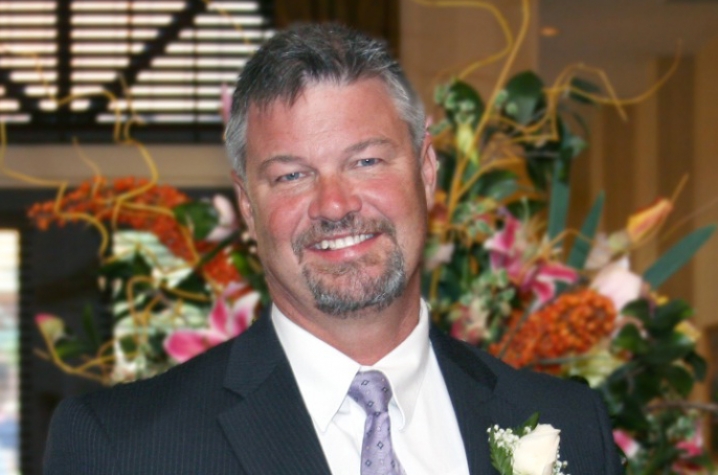 LEXINGTON, Ky. (May 12, 2010) - On Friday, May 7, the University of Kentucky College of Social Work inducted its 15th member into its prestigious Hall of Fame. Patrick R. Yewell, executive officer of family and juvenile services at the Kentucky Administrative Office of the Courts, was chosen for his strong efforts to help the state's most vulnerable children.

Yewell graduated from UK with his bachelor's degree in social work in 1988 and later received his master's from the College of Social Work in 1992. Starting out as a child protective services (CPS) worker for the state, he quickly moved up the ranks to become a supervisor and mentor to other young CPS workers. After that, Yewell created numerous projects and programs around the state including the first adolescent parenting class in Fayette County, as well as the first juvenile sex offender program in Fayette County.

The Kentucky Court of Justice Guardian ad Litem program that Yewell spearheaded has trained over 10,000 attorneys, social workers and advocates in child development, legal and protection issues. This training is now required for all attorneys before practicing in court, thereby improving representation for children in and out of home care.

In 1999, the College of Social Work inducted its first members into the Hall of Fame. Since then, the college recognizes the distinguished accomplishments of alumni each year who have made exceptional contributions to the field of social work. These individuals are deemed outstanding in the profession by their colleagues, and they are chosen by a committee of their peers. Past winners include mediators and child advocates, drug and alcohol researchers, experts in aging and dementia care, business people engaged in social service delivery, domestic violence advocates, and end of life care social workers, to name a few.