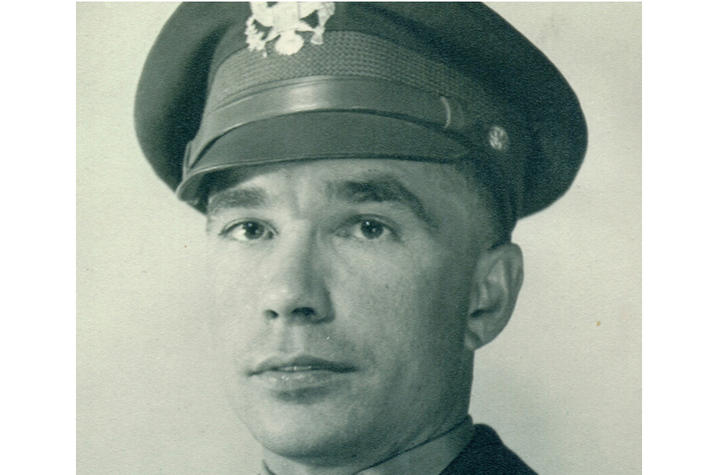 LEXINGTON, Ky. (Jan. 24, 2020) — Seventy-five years ago today, a soldier who had been in combat for more than two years, suffering many wounds and earning four Silver Stars, offered the ultimate sacrifice — calling in artillery on his forward position, to save his battalion.

She says in the documentary, “Just to know that you are part of this great mission that has lasted so long, and that you could at some point in your future, tell your kids, tell your grandkids, that once upon a time you were part of this fight . . . ”