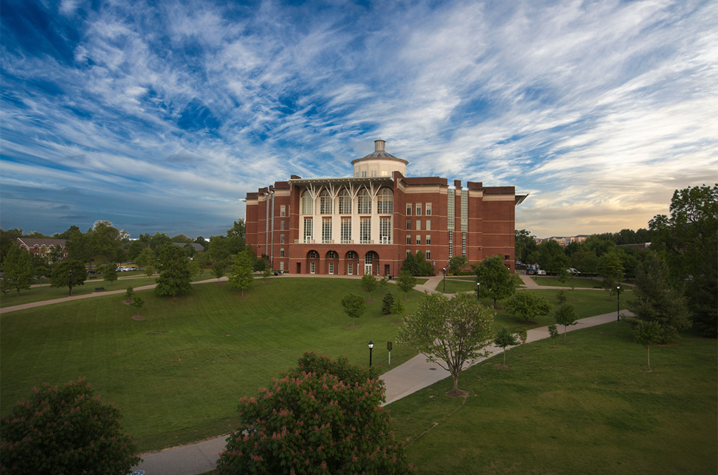 Created in 1990 and considered one of UK’s most prestigious awards, the UK Libraries Medallion for Intellectual Achievement is awarded to a Kentucky resident whose accomplishments represent the pinnacle of education and creative thought in the fields of science, literature, art and philanthropy.

To be eligible, nominees must be a Kentucky native or have more than three years of study, work or residency in Kentucky. Individuals or groups may be considered. Final selection of the medallion recipient is determined by majority vote of the UK Libraries National Advisory Board.

The nomination process is easy; simply fill out this 2023 UK Libraries Medallion Nomination Form — which includes additional information on the award criteria and submissions.

Completed nomination forms and supporting documents should be sent to Carl Goodmonson, director of Philanthropy for UK Libraries no later than 11:59 p.m. Friday, Oct. 7.  Please feel free to also contact Goodmonson with questions regarding the award or the nomination process at carl.goodmonson@uky.edu.