“The Office of Technology Commercialization (OTC) is thrilled to have been able to recognize and celebrate the great UK inventors and commercialization successes from our last fiscal year,” said Ian McClure, director of the OTC.  “We continue to be very excited about the amount of innovation happening on this campus and its potential for making an impact on various markets. The increase in patents that we have been able to secure and in the licenses and start-up ventures we have been able to create is a testament to this and to the inventors who work hard in our laboratories every day. We are on pace for even more growth in these numbers in our current fiscal year, so next year’s Patent Palooza will be even bigger and better!”

Over 100 inventors were recognized for 40 patents that were issued in the previous fiscal year. Eight recipients of SBIR-STTR (Small Business Innovation Research-Small Business Technology Transfer) grants in fiscal year 2017 were also recognized, as well as 13 inventors on patents for which a license agreement was executed. MosquitoMate, a Lexington-based biotech company and UK spinout, was given the Global Impact Award.

A new addition this year was the inaugural induction of inventors into the UK chapter of the National Academy of Inventors (NAI). Four teams that completed UKAccel, a program that offers professional development to UK researchers interested in turning their intellectual property into a potential start-up, were also recognized.

Each inventor named on an issued patent in fiscal year 2017 was given a coffee mug with the front cover of their patent printed on it.

UK has more than 650 worldwide patent assets, including issued patents and patent applications. The university also has over 100 active licenses, many of which have returned revenues to the university to foster additional research, while others have helped start-ups raise money and create jobs. The OTC is responsible for managing all of UK's intellectual property and commercializing its research through technology licensing and start-up ventures. For more information, visit OTC’s website at www.research.uky.edu/otc or contact OTC at 859-218-6509 or otcinfo@uky.edu. 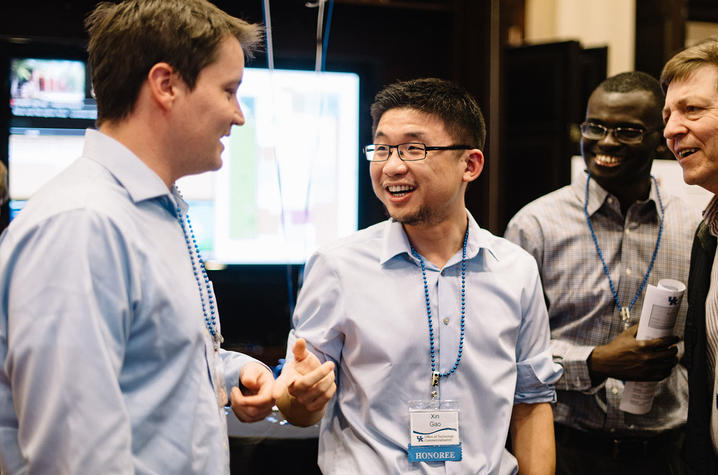 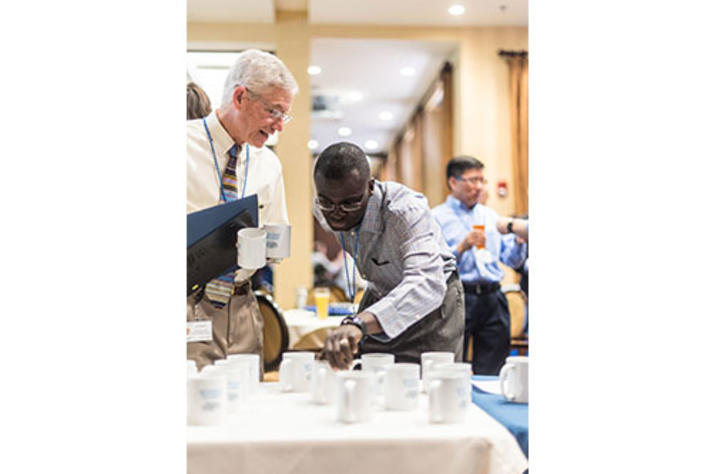 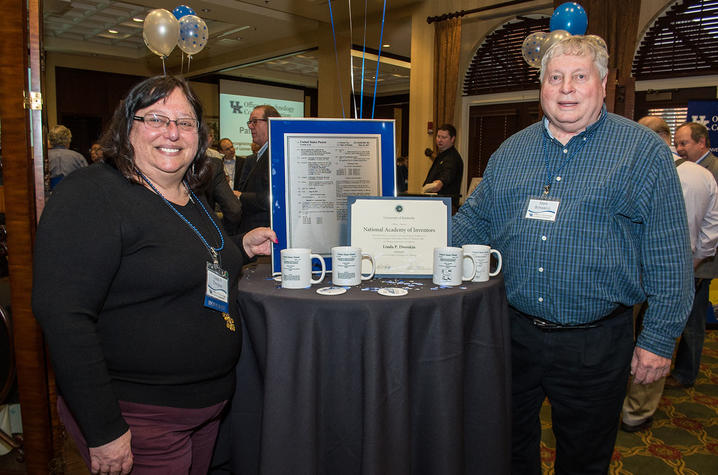