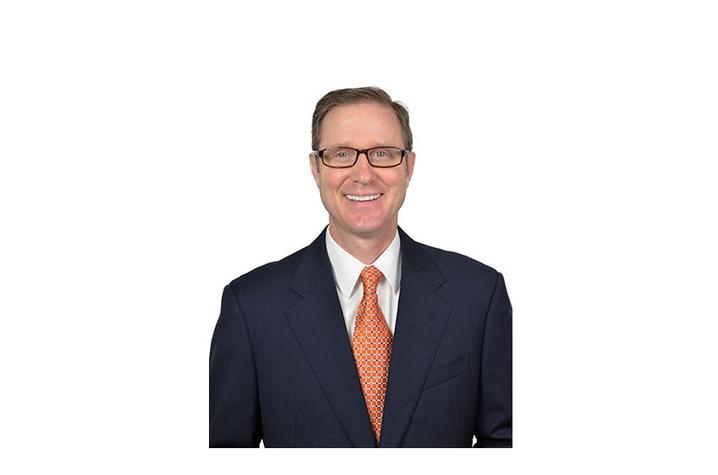 Tim Walsh, who has successfully run two alumni associations in the Southeastern Conference, has been nominated as the next head of the University of Kentucky Alumni Association.

LEXINGTON, Ky. (July 28, 2017) – A nationally recognized leader who has successfully run two alumni associations in the Southeastern Conference has been nominated as the next head of the University of Kentucky Alumni Association.

UK Vice President for Philanthropy D. Michael Richey announced on Friday that Tim Walsh will begin his duties in late August as the associate vice president for alumni engagement and executive director of the University of Kentucky Alumni Association upon confirmation by the UK Alumni Association Board of Directors.  The board will hold a special meeting Aug. 10 to ratify Walsh’s selection. The appointment also is subject to approval by the UK Board of Trustees.

If approved, Walsh would replace Stan Key, who announced his retirement earlier this year after nearly 30 years with the association.

“I am thrilled to have the opportunity to work with the staff and alumni volunteers of the UK Alumni Association as we seek to be a leader in the field of alumni engagement,” Walsh said. “We are building on a strong foundation laid by Stan Key. In support of President Eli Capilouto and Mike Richey, I look forward to working with an outstanding team at UK that is committed to leading the University for Kentucky to new heights. I’m excited to join the Big Blue Nation.”

Most recently, at the University of Florida, Walsh led the Gator100 program, which recognizes the top 100 fastest growing Gator-owned or run businesses, and the reorganization of the Florida Gator Magazine. He also forged a number of partnerships and alliances with the university’s colleges and units, and membership in the UFAA recently topped 60,000.  Among many other initiatives, he launched a new office in Coral Gables to better serve the South Florida region. You can read more about Walsh’s background here.

“Tim is a proven leader and the right person to build on the success of the last several years under Stan Key,” Richey said. “Alumni Associations are the ties that bind our graduates and supporters to the institution. They are more important than ever in solidifying support, building strong alliances, and ensuring that the next generation of alums feels a close connection to their university.”

Walsh holds bachelor’s and master’s degrees from the University of Mississippi. He was selected for the position at UK after a several-month search process. A broad-based search committee — composed of representatives of the alumni association board of directors, student body, faculty and staff at UK — selected finalists for consideration by Richey, Capilouto and the UK Alumni Association Board of Directors.