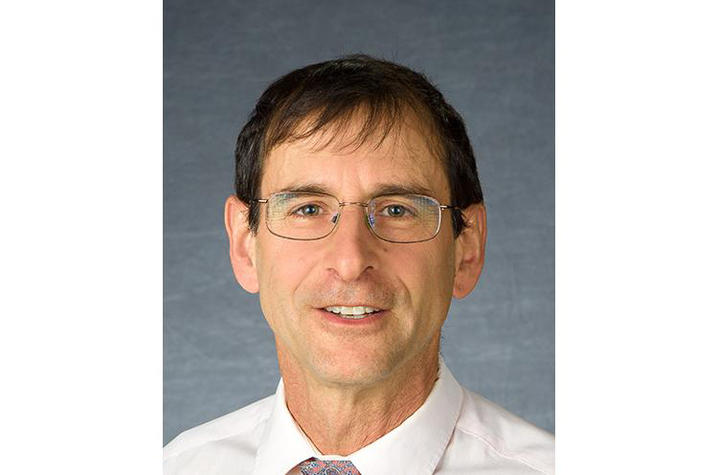 Paul Vincelli, UK plant pathologist, will spend the next year in Washington, D.C. as a science advisor to the U.S. Agency for International Development.

LEXINGTON, Ky. (Sept. 12, 2019) — University of Kentucky College of Agriculture, Food and Environment professor Paul Vincelli will spend the next year in Washington, D.C., advising the U.S. Agency for International Development (USAID) on scientific matters as part of the Jefferson Science Fellows Program.

Vincelli will specifically work in USAID’s Office of Local Sustainability in the Bureau of Economic Growth, Education and Environment.

“One of the ways that we can promote American values is collaborating with our neighbors around the world and helping them grow their economies,” Vincelli said. “The development and building up of other countries is in the best interest of our country, as it extends American good will and American influence across the world. I’m excited about this once-in-a-lifetime opportunity to represent the University of Kentucky as a scientist in Washington, D.C.”

The Jefferson Science Fellows Program was established in 2003 by then-Secretary of State Colin Powell, who recognized that state-of-the-art science, technology and engineering are essential to forming and implementing U.S. government policy. Fellows spend one year at either the U.S. Department of State or the USAID and serve as an advisor on foreign policy and international development issues. At the conclusion of their fellowship they return to their academic institution, but remain available to the U.S. government as an experienced consultant on short-term projects.

“Dr. Vincelli has spent his entire career practicing and advocating for sound scientific methods to answer everyday problems,” said Nancy Cox, dean of the UK College of Agriculture, Food and Environment. “We are excited and honored to have him represent the college, the university and the larger U.S. scientific community in Washington, D.C.”

A faculty member in the college since 1990, Vincelli’s extension and research interests include practical plant disease management for many crops, climate change and diverse topics related to sustainable food systems. A plant pathologist, Vincelli has extensive international experience that began in 1977 when he served as a botanist in the U.S. Peace Corps in Central and South America for three years. Throughout his career, Vincelli has received numerous Fulbright awards including awards to serve in Uruguay in 2005 and 2013 and in Nicaragua in 2014. He has served as a visiting scholar and guest lecturer on five continents.

Vincelli is widely recognized for his innovative teaching techniques and serves as the director for the college’s new online master’s degree program, Science Translation and Outreach. He received the UK Provost’s Distinguished Service Professorship and the Excellence in Teaching Award from the American Phytopathological Society in 2007. In 2011, he earned the Provost’s Award for Outstanding Teaching and the UK Alumni Association Great Teacher Award.

He holds bachelor’s and master’s degrees from Rutgers University and a doctorate from Cornell University.

The Jefferson Science Fellows Program is administered by the National Academies of Sciences, Engineering and Medicine and is supported by the U.S. academic community, professional scientific societies, the U.S. Department of State and the U.S. Agency for International Development.