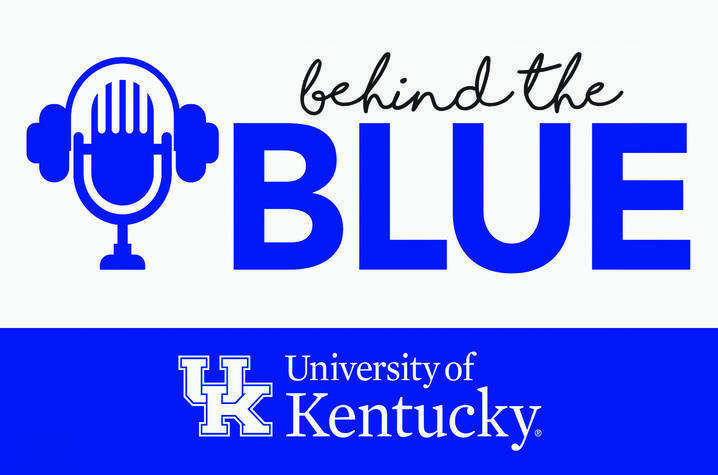 LEXINGTON, Ky. (March 17, 2021) — Tracy Campbell, accomplished author and history professor in the College of Arts and Sciences at the University of Kentucky, is the winner of the New-York Historical Society's Barbara and David Zalaznick Book Prize for "The Year of Peril: America in 1942."

The prestigious honor is awarded each year to the best work in the field of American history or biography.

“I’m deeply honored by this award and all it represents,” Campbell said. “When I sent the final version to the publisher in late 2019, I wondered if anyone would be interested in reading about a traumatized nation struggling to survive.”

“The Year of Peril,” published by Yale University Press, is a month-by-month chronicle of 1942 — the tumultuous and unsettling year in which America engaged in World War II.

The deeply researched and richly detailed book underscores the fragility of democracy by recounting a moment in time when America seemed to be on the brink of defeat and was beginning to splinter from within.

Exploring this precarious period, Campbell paints a portrait of the deep social, economic and political fault lines that pitted factions of citizens against each other in the post–Pearl Harbor era.

“Campbell has written a remarkable book — offering a refreshingly new perspective on America’s entry into World War II, focused on the battles being waged on the home front, rather than in the Pacific,” Pam Schafler, chair of New-York Historical Society’s board of trustees, said. “In the eyes of our judging committee, 'The Year of Peril' is meticulously researched and eminently readable, bringing to the fore the myriad crises FDR faced as he tried to forge some sense of common purpose among the citizens of a nation still grappling with the aftermath of the Great Depression and the cries of isolationists who objected to America’s involvement in other countries’ conflicts.”

When the book was released last May, its resonances with the pandemic was not lost on reviewers. George F. Will, writing in The Washington Post, called the book a challenge to “the saccharine myth that ‘everything changed’ in a nation united by the sense of ‘all being in this together.’”

According to the New York Historical Society, Campbell’s account of how American society responded to great stress reveals the various ways — both good and bad — the trauma of 1942 forced Americans to redefine their relationship with democracy, which continues to affect the country today.

“We live in a moment that demonstrates how we need to move past comfortable and reassuring myths, and to confront our history with a critical eye. A fundamental premise of the book is that we can best understand a society by seeing it under its greatest stress, when its very survival is at stake. That is when the true character of communities and institutions are exposed like no other time,” Campbell explained. “I hope 'The Year of Peril' demonstrates the central importance of a functioning government — of individuals working toward something larger than themselves — and the fragility and resilience of democracy.”

The book prize comes with a $50,000 award and the title of American historian laureate. Past winners include Robert A. Caro, Jane Kamensky, Eric Foner and Jill Lepore.

For a full interview with Campbell on “The Year of Peril,” his exhaustive research efforts and what the book tells us about the future of our country, you can tune in above to a previous edition of “Behind the Blue.”

Campbell is the E. Vernon Smith and Eloise C. Smith Professor of American History in UK Arts and Sciences. His previous books include, “The Gateway Arch: A Biography” and “Deliver the Vote: A History of Election Fraud, an American Political Tradition, 1742–2004.”