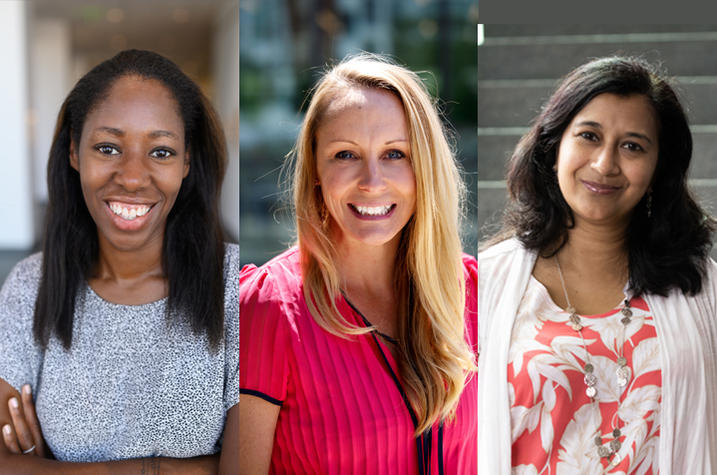 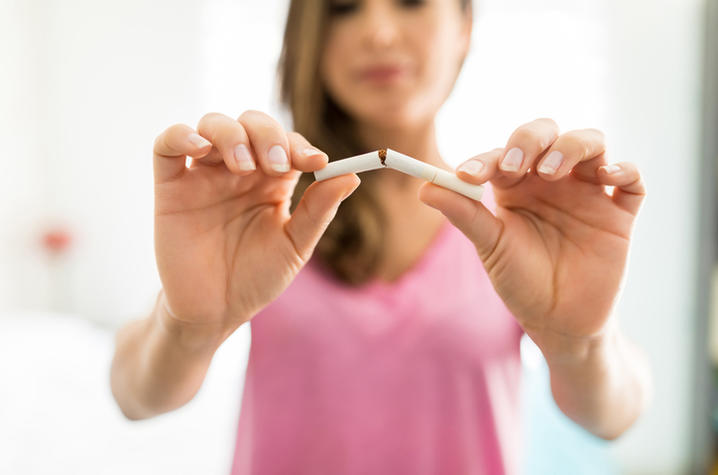 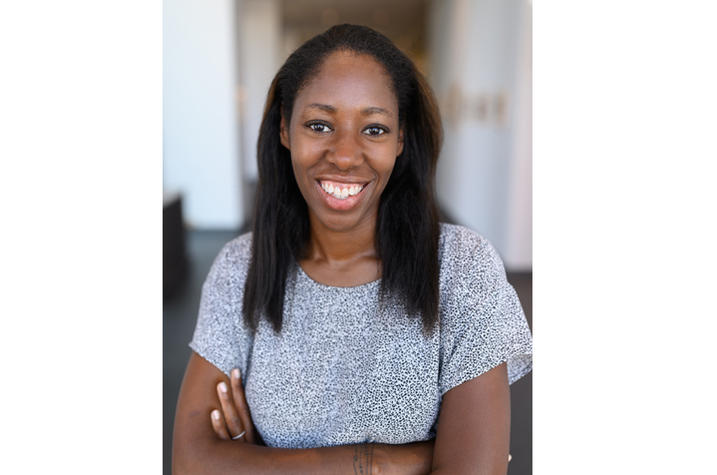 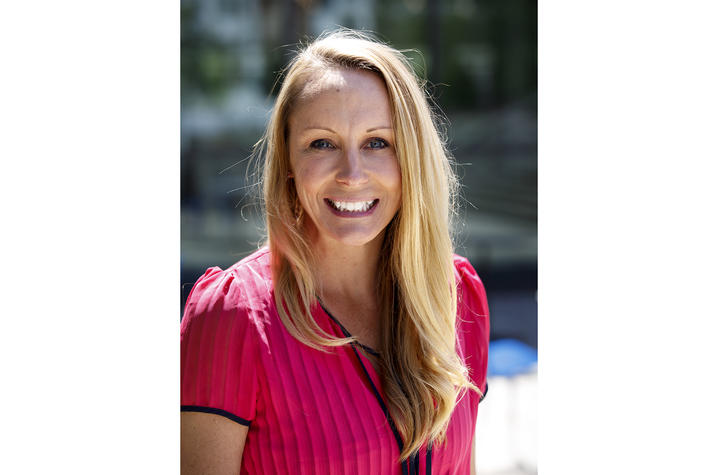 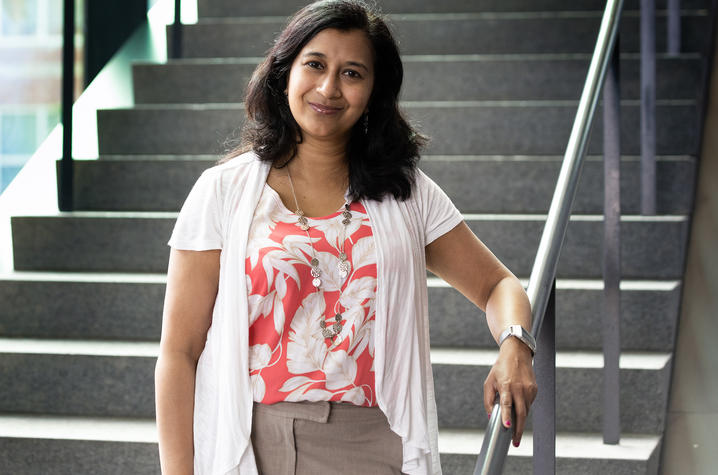 LEXINGTON, Ky. (Nov. 15, 2022) — November is Lung Cancer Awareness Month, bringing the spotlight to the country’s leading cause of cancer death. As an estimated 80-90% of lung cancer cases are caused by tobacco use, the main line of defense in terms of prevention is to not start smoking or to kick the habit if you are a smoker.

Tobacco use continues to take a massive toll on the lives of Kentuckians. Kentucky ranks second in smoking rates and leads the nation in lung cancer incidence and mortality.

University of Kentucky Markey Cancer Center researchers are helping to reduce the significant burden of lung cancer in Kentucky and beyond by driving progress in the prevention and cessation of tobacco use.

Three UK Markey Cancer Center researchers are taking on tobacco use from different angles: the motivations for quitting, the popularity of vaping among young adults, and the health equity impacts of local policies.

Diagnosis as a teachable moment

Even after a cancer diagnosis, quitting tobacco can improve health, make treatment easier and promote better quality of life.

Licensed psychologist Jessica Burris, Ph.D., an associate professor in the UK College of Arts and Sciences and the director of the Markey CARES Tobacco Treatment Program, conducts research on the “teachable moment of a cancer diagnosis.”

Burris focuses on cancer patients and cancer survivors — especially cervical, head and neck, and lung cancers, which are tobacco-related malignancies — and how a cancer diagnosis can spur them to modify their health behaviors.

“What we’ve tried to do is view cancer in a positive light, in terms of motivation to make better changes,” Burris said.

For one such project that was funded by the National Cancer Institute, Burris and her team asked cancer patients every day for 30 days about the number of cigarettes they smoked, if they tried to quit and if they used any evidence-based treatment to help them quit. Patients were also asked about their thoughts toward their cancer, how they’re coping and their support systems. Based on this data, the team is looking at the differences between those who made a quit attempt and those who didn’t.

When the UK Center for Clinical and Translational Science held a contest to turn an existing research study into a comic, Melinda Ickes, Ph.D., saw a perfect opportunity to bring her work about vaping among young people to life.

“Initially vaping became very popular among youth and young adults due to the sleek designs, flavors, friends' use, curiosity and ease of access,” Ickes said. “Unfortunately, we now know that those who tried the products were very likely to become dependent due to the extremely high levels of nicotine.”

A professor in the Department of Kinesiology and Health Promotion in the UK College of Education, Ickes created a comic that follows Dep and Kat, two college students who are exposed to the influences of peer pressure, the electronic cigarette industry’s marketing and normal college stressors. Dep tries e-cigarettes at a party and eventually becomes dependent.

“We see his journey, all the ups and downs, including the health effects, the stress it puts on his academic and personal life, and his struggle with quitting,” Ickes said. “Integral to the story is the targeting by the e-cigarette industry through flavors, appealing designs and access.”

The pandemic delayed the rollout of the comic, but Ickes is excited to finally share print copies with students in Kentucky.

Shyanika Rose, Ph.D., is the principal investigator of a five-year study examining how policies that restrict the sale of flavored tobacco products impact health disparities among populations from racial and ethnic minoritized backgrounds and those from lower-income communities.

“We believe that these types of policies can have a stronger impact in those communities because of their disproportionate use and the targeting of these groups by the tobacco industry to promote menthol and flavored products,” said Rose, an assistant professor in the UK College of Medicine and member of the Markey Cancer Center Cancer Prevention and Control Program.

The study, which began in 2021, received a $2.8 million grant from the National Cancer Institute. Rose’s team is working with eight communities across the U.S. that have differing levels of policy coverage and is recruiting youth and young adults to participate in this research. Some of these policies may cover all tobacco products, flavors and retailers, while others may only cover e-cigarette flavors or may exclude menthol/mint flavors.

“We wanted to look at those levels of policies and the extent to which they would reduce young adults’ exposure to tobacco marketing in those communities and ultimately reduce their use of tobacco products,” Rose said.

As recruitment continues, Rose plans to share her findings with the original communities so that they can strengthen their policies, if need be, as well as other cities that may be considering these types of policies.