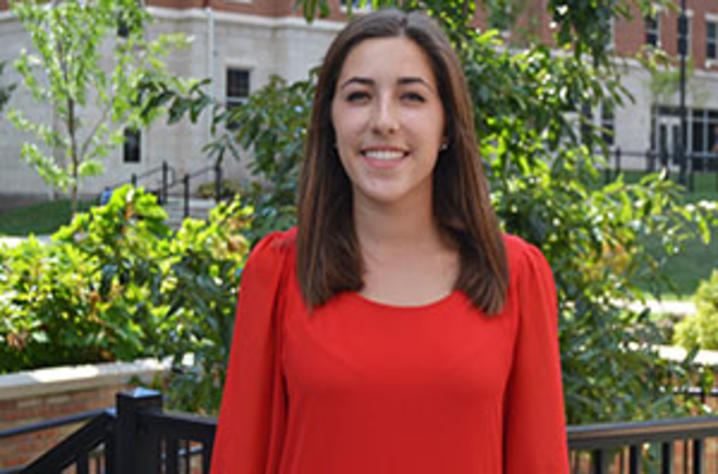 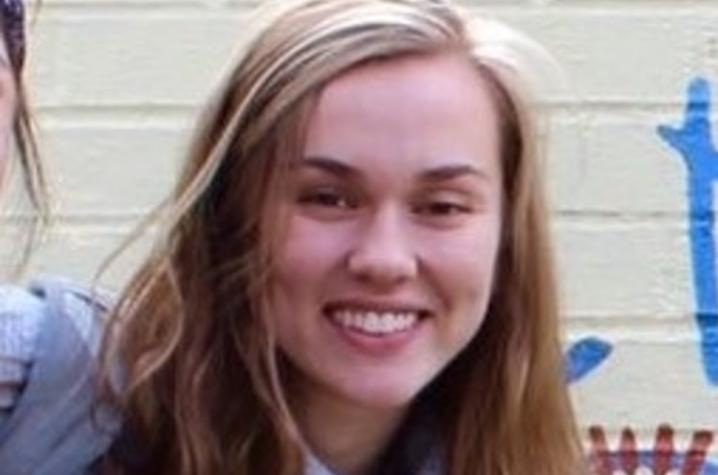 LEXINGTON, Ky. (Aug. 25, 2017) — The University of Kentucky Office of Nationally Competitive Awards has announced eight of the university's undergraduate students pursued research out of state in their fields of study this summer with funding from the National Science Foundation-Research Experiences for Undergraduates (NSF-REU) program.

The NSF funds many research opportunities for undergraduate students through its REU Sites program. An REU Site consists of a group of approximately 10 undergraduates who work in the research programs of the host institution. Each student is associated with a specific research project, where he/she works closely with faculty and other researchers. Throughout the NSF-REU program, students are granted stipends and, in many cases, assistance with housing and travel.

In addition, mathematics and physics senior Neelav Dutta, of Lexington, was selected to participate in the SMALL Undergraduate Research Project, funded by NSF-REU in partnership with the Science Center of Williams College.

Chellgren Fellow and Lewis Honors College member Katherine Clowes is the daughter of George and Marian Clowes of Parkersburg. She participated in an NSF-REU in chemistry and biochemistry at Miami University in Oxford, Ohio, where she worked in the physical chemistry laboratory of Professor Gary Lorigan.

Clowes has also been active in undergraduate research at UK. As a freshman, she worked in an introductory research lab with Professor of Biology S. Randal Voss as part of the STEMCats program. Since the fall of 2016, Clowes has been working in the lab of Luke Bradley, professor of molecular and cellular biochemistry in the College of Medicine. In the Bradley Lab, she has learned a variety of techniques for analysis of DNA and proteins. In addition, last summer Clowes participated in UK's two-week summer Education Abroad course, "Where Are All the Women? A Study of the Attrition of Women in Science and Medicine in Europe."

After graduation, Clowes plans to attend graduate school and earn a doctoral degree in chemistry or biochemistry.

Chellgren Fellow and Lewis Honors College member Daniel Dopp is the son of Allen and Ruth Dopp, of Somerset. He participated in the "Research and Development of Algorithms in a Software Factory" NSF-REU at Montana State University, in Bozeman.

Dopp, who is working on minors in mathematics and cognitive science in addition to his two majors, is an officer of UK’s student branch of the Institute of Electrical and Electronics Engineers (IEEE) and member of Association for Computing Machinery (ACM) at the university. He recently finished a computer science independent study with Professor Judy Goldsmith. Dopp has participated in the IEEE Xtreme coding competition twice as well as ACM's CatHacks hackathon. As part of his final research paper in an Honors social sciences course his freshman year, Dopp wrote a web scraping utility to collect data from online news websites. This data was then used to gain quantitative insights into the portrayal of violent acts in news media.

After graduation, Dopp plans to pursue a doctoral degree in computer science with a focus on artificial intelligence and data science.

Chellgren Fellow Katie Kloska is the daughter of Anne and Ron Kloska, of Fort Wright. She participated in a NSF-REU in computational chemistry at Georgia Southern University, in Statesboro.

Kloska, who is also working on a minor in dance in addition to her major, has also participated in undergraduate research in biochemistry and neurobiology at UK as part of the Bradley Lab. An #IAmAWomanInSTEM ambassador, she previously received a UK Summer Research Fellowship in 2016.

After graduation, Kloska plans to pursue a doctoral degree in atmospheric chemistry to focus on its environmental impacts.

Chellgren Fellow and Lewis Honors College member Alexander Polus is the son of Bonnie Hall-Polus and Harold Polus, of Lexington. He participated in a NSF-REU in networked cyber physical systems at Wichita State University, in Wichita, Kansas.

Polus, who is also working on minors in mathematics and computer science in addition to his major, is a recipient of the UK Singletary Scholarship, a participant in the Student Government Association’s Leadership Development Program and a member of the university’s Finance Society. After his freshman year, he participated in EGR 240: Global Energy Issues, a summer Education Abroad program in Karlsruhe, Germany. More recently, Polus worked as an intern with Layered Insight LLC, a cybersecurity startup in California’s Bay Area.

After graduation, Polus would like to pursue graduate study in computer science and finance at Stanford University.

Neelav Dutta is the son of Deepashree Dutta, of Lexington. He participated in the SMALL Undergraduate Research Project, a nine-week residential summer program in which undergraduates investigate open research problems in mathematics in small group formats with individual faculty members at Williams College, in Williamstown, Massachusetts. One of the largest programs of its kind in the country, 500 students have participated in the project since its inception in 1988.

Upon completion of his bachelor’s degrees, Dutta plans to attend graduate school in mathematics.

Students interested in applying for the NSF-Research Experiences for Undergraduates should contact Pat Whitlow, director of the Office of Nationally Competitive Awards. Part of the Chellgren Center for Undergraduate Excellence within the Division of Student and Academic Life at UK, the Office of Nationally Competitive Awards assists current UK undergraduate and graduate students and recent alumni in applying for external scholarships and fellowships funded by sources (such as a nongovernment foundation or government agency) outside the university. These major awards honor exceptional students across the nation. Students who are interested in these opportunities are encouraged to begin work with Whitlow well in advance of the scholarship deadline.