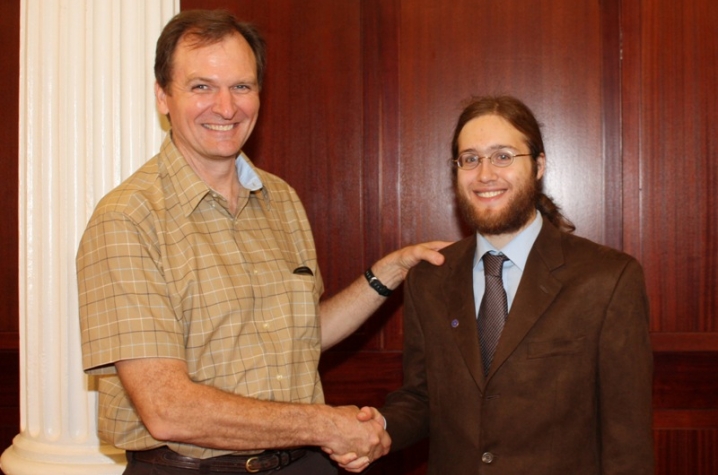 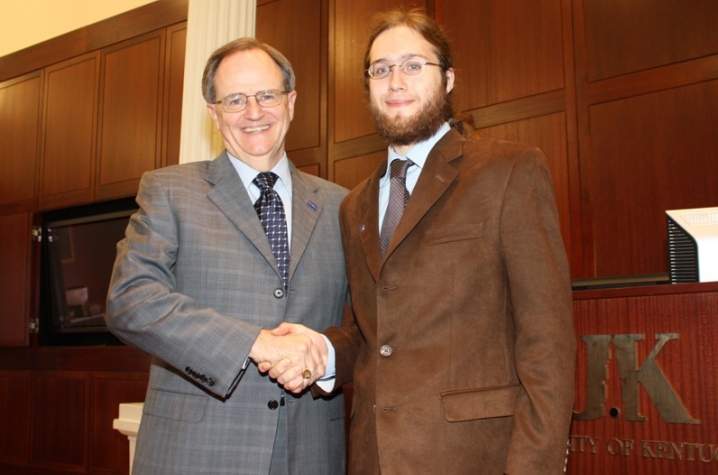 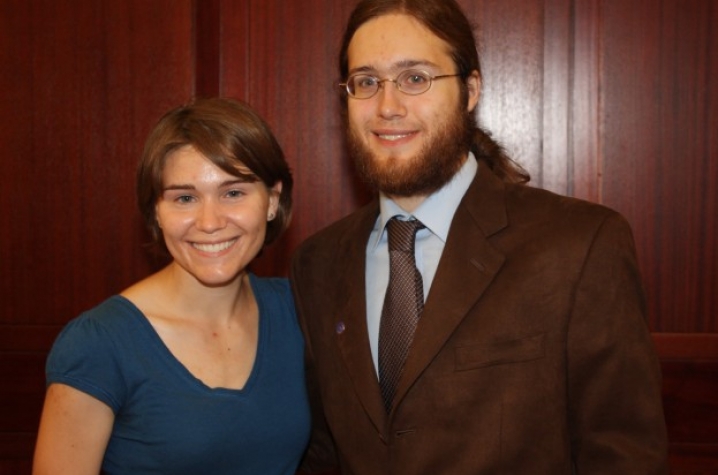 LEXINGTON, Ky. (May 4, 2010) − University of Kentucky agricultural biotechnology junior Philip Houtz has been named the 2010 Beckman Scholar at UK, and will be given $19,300 over 14 months to support his own scientific research project under faculty mentorship.

[IMAGE1]Houtz, a junior from Winchester, Ky., is an agricultural biochemistry major and performing his project under the mentorship of Bruce Webb, professor of entomology in UK's entomology department in the College of Agriculture.